There’s something about rolling with BJJ black belts that makes them seem like aliens. How can someone know exactly what you’re about to do before you even know? Even more so, how can they know all the tricks you think of attempting during a roll? As you progress through the Jiu-Jitsu belt level, certain things get clearer. For once, you start thinking more towards concepts that apply to everything rather than techniques. You also discover how body mechanics help you roll better. All this means you’re getting closer to black belt. However, there are a bunch of invisible things that make black belts a completely different level of opponents. Now, it’s time to discover what one of their main Jedi mind tricks is.

Black belts have one thing that there’s no way you can get without putting the hours in – experience. Black belt experience is something you cannot attain via any shortcut. That’s why legitimate BJJ black belts seem so ahead of everyone during rolling. Everything seems effortless for them, they seem to know what’s going on before you do and they end up weighing a ton when they’re on top. All of these things are down to technique and simple concepts, some of them more mental than physical. One thing that BJJ black belts seem to have a lot of, and that lacks in lower belts, is patience.

Patience is the ultimate Brazilian Jiu-Jitsu Jedi mind trick. The thing is, the whole system is rigged against you. This is why patience is such a black belt trait in terms of grappling martial arts. Where most people go wrong is succumbing to wrong timing. The lure of getting a submission is so big, that lower belts go for it without having everything else set up. the result is a disaster. Even in a defensive manner, going a splinter of a second too early means you’ll just waste energy. And it’ll seem that the patient black belt was able to read your mind.

Check out Roy Dean’s BJJ “Black Belt Requirements” DVD to discover all the aspects you need to focus on in your quest of mastering Brazilian Jiu-Jitsu.

The Mindset Of BJJ Black Belts

The real difference between any other BJJ practitioner and a black belt is not physical. Yes, they have the added benefit of experience. In Jiu-Jitsu this is something you can’t replicate via a shortcut. There’s no way of learning how to react without thinking to even the slightest shifts in position. This is the byproduct of long hard hours and effort on the mats and is more instinctual as opposed to willing.

The one aspect that BJJ black belts utilize in their game constantly and is completely under their control is patience. Patience is the one key characteristic that makes BJJ black belts seem light years ahead of everything you’re trying to do. 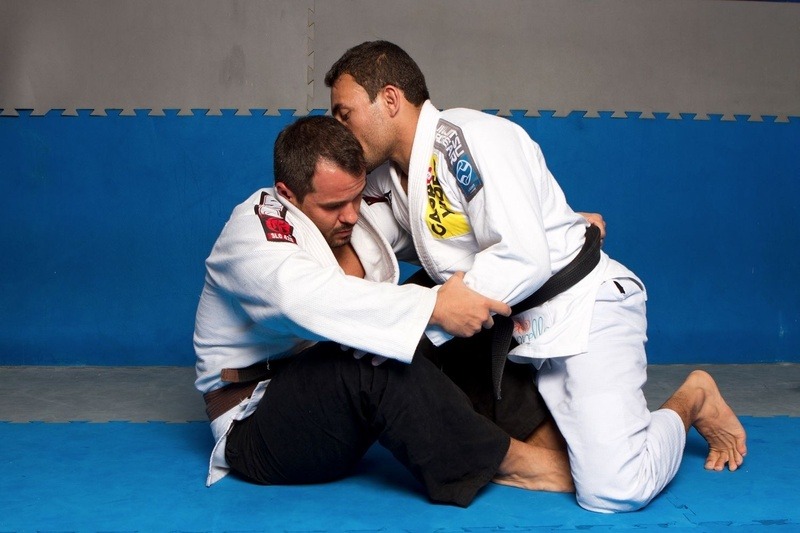 The trouble is that it goes completely against the very essence of human nature. Being patient when there’s something right there to go fo is the hardest lesson you’ll have to learn as a grappler. However, it is an essential one if you really want to become world class. There’s a reason why black belt matches, IBJJF or sub-only, last at least 10 minutes. It is a true game of patience much more than it is a game of details. Combine nerves of steel with correct timing and the ability to hide your true intentions and you have a BJJ world champion. All it takes then is acquiring the instinctual movement side of things.

Staying calm under immense pressure is the only way to truly achieve excellence in Jiu-Jitsu. It is a crucial step most people take years to master. One big reason for this is the fact they’re unaware of its importance. Being patient is glaringly obvious, which means most people are going to miss it. Think about it and try to apply these principles in rolling.

The great news is that you do not need to be a black belt in order to roll like BJJ black belts. All you need is to start applying some “simple” black belt concepts early on. Actually, it is going to help you achieve a black belt of your own much faster. Now, keep in mind that learning how to be patient while you roll is more difficult than you might imagine.

Let’s use an example. You’re on the bottom, grappling with a heavier and more experienced opponent. #YOu decide to go in half guard so you can slow the game down and look to attack. While you’re there, the opponent is constantly pressuring your, looking to apply weight on top in order to pass. Now, your structure and positioning are immaculate and you see an opening for a loop choke. You go for it in an instant and… you lose the choke, the position and probably the match. 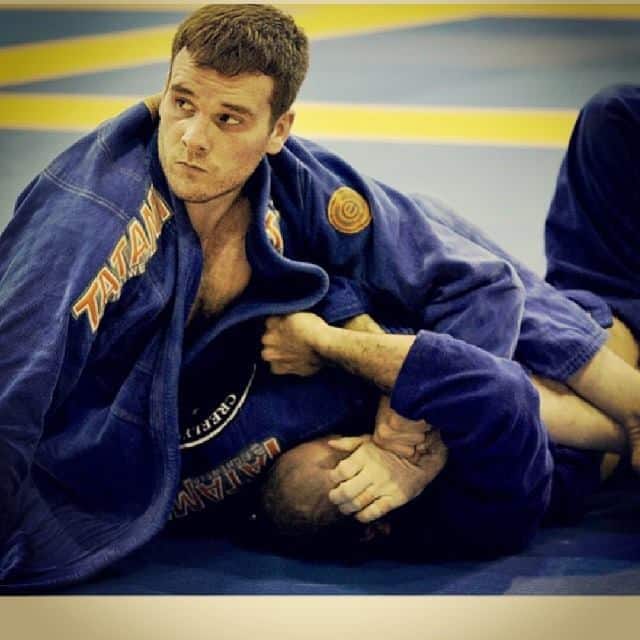 What you did wrong was rush. The loop choke is a wrong move for two reasons – your opponent is much larger and stronger and can pull out and it has no imminent follow-ups that work on such an opponent in the given situation. On the other hand, opting for a Kimura from the half guard is much different. You can finish with ease or use it to transition into multiple other better positions. That way you can get both points and finishing opportunities much easier than rushing into things and restarting all the time. the trick is, being patient enough to get your opponent in the right position for the attack.

Train your mind to become more patient and analyze every situation you’re in. This is the best shortcut to BJJ mastery you can get!