Competing In BJJ is a fun experience. Well, it is when you win. It’ll take some time and a lot of tournaments to perceive it as fun when you don’t end up on the podium. Competing is one of the reasons some people join the spot in the first place. They’re looking to put their skills to the test as early as possible. Most of them turn into successful competitors, and some even into world-class ones. On the other hand, there are those that, for one reason or another, do not want to even come close to a tournament venue. Some people simply hate competing. And it is ok. However, do competitive efforts really accelerate your belt promotions? Can you just as easily get a black belt without ever competing in BJJ?

There’s one claim out there that Jiu-Jitsu is for everyone, and I couldn’t agree more. BJJ has something to offer to anyone, from the next upcoming Gordon Ryan to your 60-year-old next door neighbor with three kids. And they can both achieve black belts in the sport, despite taking two very different routes. That is the beauty of Jiu-Jitsu. The sport doesn’t just click for everyone, but it also allows everyone to achieve their full grappling potential. Still, some people tend to frown upon those that get black belts without ever competing. Understandably, these frowning people are mostly competitors. Personal opinions aside, is competing in BJJ really that much of a requirement for any belt, and particularly the black one? Let’s see.

Brazilian Jiu-Jitsu is a martial art unlike any other. This holds true for every aspect of the Gentle Art. technically speaking, it was the very first sport to promote fighting off your back as successful both for sports and self-defense. It is also a unique way of engaging and challenging both your mind and body at the very same time. It also handles promotions much different to other martial arts.

With most other martial arts, belt tests are a very common occurrence. This is where you need to demonstrate that you know certain techniques, and can execute them as someone calls them out. In BJJ, such tests exist but are not the norm. Jiu-Jitsu is highly individual and it takes a lot more than just executing “random” techniques to prove you’re ready for the next level.

Jiu-Jitsu promotion criteria (if we can call it that) includes everything you do on, and even off the mats. Everything you do during training is taken into account. Of course, if you decide to compete, your efforts are also closely monitored by your instructor(s). When such a time comes, you either get stripe(s), a belt, or an amicable conversation explaining where and why you’re falling short of the next level. The one thing you should never hear is that not competing in BJJ is the reason you’re lagging or being skipped for belt promotions. At least not from a reliable instructor that knows what they’re doing.

Competing In BJJ: Yes Or No? 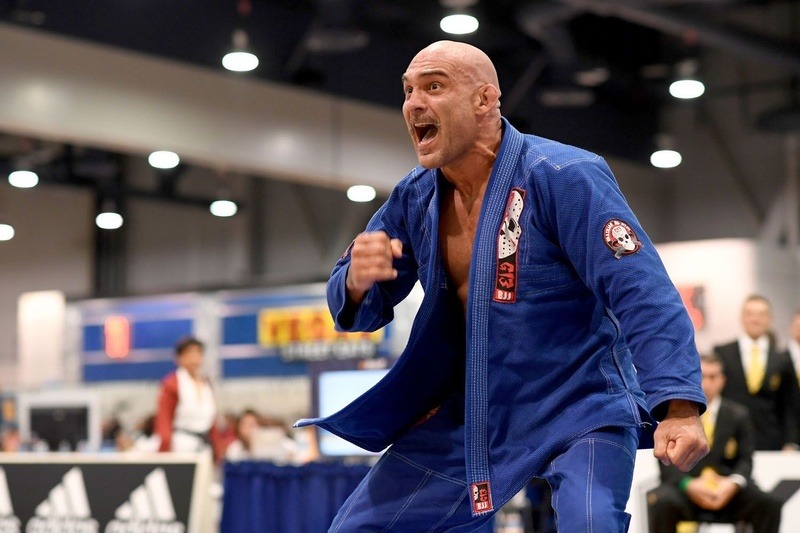 Remember how I said that individuality plays a huge part in BJJ? Well, this is one area of it where you have to be the one to decide the right answer for you. If you ask me, yes, you should consider at least trying it, apart from two specific situations. One is where you have a physical problem that you might end up aggravating. A hernia would be a great example of this. The second one is in your mind. There are countless reasons why you might shy away from ever competing in BJJ. And it is perfectly all right.

In all fairness, BJJ tournaments are great teaching arenas. Yes, they’re also testing grounds and the only time in BJJ when ego can roam a bit free. However, they are stressful events, even for the most seasoned competitors out there. And, every single lesson that a tournament can teach you, you can also learn in the gym. The things with tournaments are that these lessons are usually learned much faster and in a much more overwhelming way. However, they’re definitely not the best teaching tool BJJ has to offer.

Coming to class on time, working technique, drilling constantly and rolling with as many partners as possible covers every base. Moreover, as you go up through the ranks, a very important learning tool opens up – teaching. If there’s one way that bets competing in BJJ as a method of learning important lessons fast, it is teaching. Somehow, it just so happens that the people that physically can’t, or for other reasons, won’t compete, turn out to be some of the best teachers in the history of the sport. A certain balding and buff eloquent New Zealander comes to mind as a clear example.

There’s one burning question that often accompanies the question of whether not competing in BJJ results in incompetent black belts. As far as I am concerned, there’s a very simple solution to this conundrum. 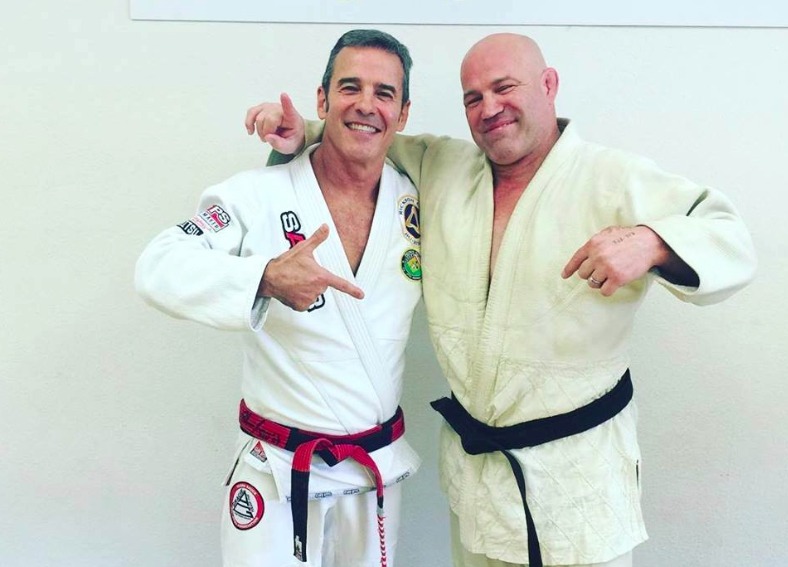 As I said before, people that usually do not have a flair for competition, do so for teaching. They perceive BJJ in a much deeper way than competitors. This is down to training style. Competitors devise a gameplan and then spend hours upon hours of drilling and executing it. Teacher, on the other hand, do research, figure out problems and solutions, and can have multiple game plans for multiple situations. However, a great way to know if a black belt’s concepts and teachings work is by preparing competitors. If a black belt that has never competed can teach competitors how to fight and win in tournaments than there’s no question about legitimacy.

All in all, a Jiu-Jitsu black belt, apart from one bought online or at a McDojo, is a testament to someone’s grappling ability that should not be questioned. Earning a black belt, or any BJJ belt for that matter, does welcome competitive efforts, but it doesn’t depend on them in any way. 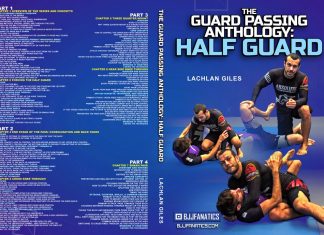 0
Our favorite Australian BJJ mastermind is back with yet another huge DVD instructional. Lachlan Giles, the man that's behind one of the top grapplers...