You Guys won’t believe what happened. Twenty-Two years-old Kierah LaGrave choked the Bouncer Unconscious in the nightclub in New York after he allegedly slapped her on the butt. 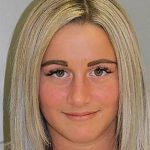 Probably, the only reason bouncer didn’t react because he thought it’s his friend “choking him” while playing a joke on him.

Even though it was a terrible misunderstanding she was arrested on Thursday and charged with second-degree strangulation – a felony.

If convicted, she could face up to seven years in prison.

As Rener said at the end of a clip we can see that CHOKES WORKS.

She Choked the Wrong Guy! 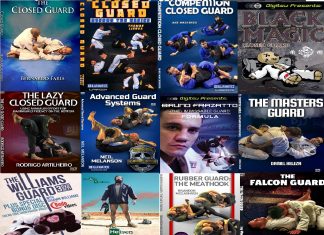 0
Are you ready to learn everything there is about BJJ’s most versatile position? If you’re wondering what position it is I am talking about,...