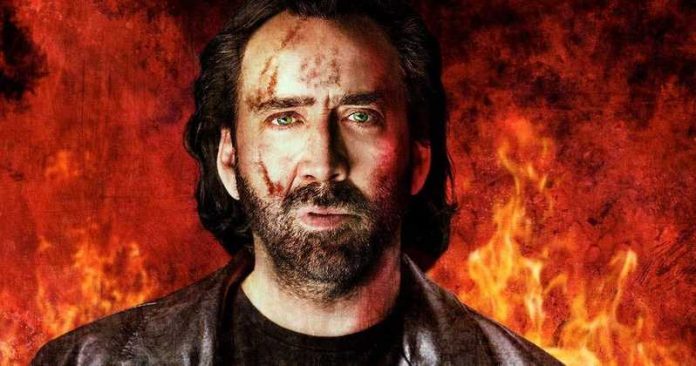 It seems that his fascination with Jiu-Jitsu is slowly spilling into Holywood. As of late, information has been ample on a bunch of cinematographic projects that either center around, or involve Jiu-Jitsu to some extent. From Netflix specials to MMA-themed movies and crazy action thrillers, BJJ is taking over Holywood! The latest information only confirms that. Namely, the next Jiu-Jitsu movie that got a green light is a Sci-Fi comedy featuring academy award winner Nicolas Cage. Well, it was about time for all us grappling enthusiast to see what we enjoy the most on the big screen!

If we’re being completely fair, Brazilian Jiu-Jitsu was not done any justice in movies. At least not in movies that tried to depict the art itself, or even some aspects of it. Granted, other blockbusters like “John Wick” did bring some glory to the Gentle Art, although not directly mentioning it. Getting one Jiu-Jitsu movie that does right by the art is going to be massive, but instead, it seems we’ll get a few! Even better! The real cherry on top is the fact that academy award winning stars like Halle Berry, and now, Nicolas Cage gets to star in these movies! 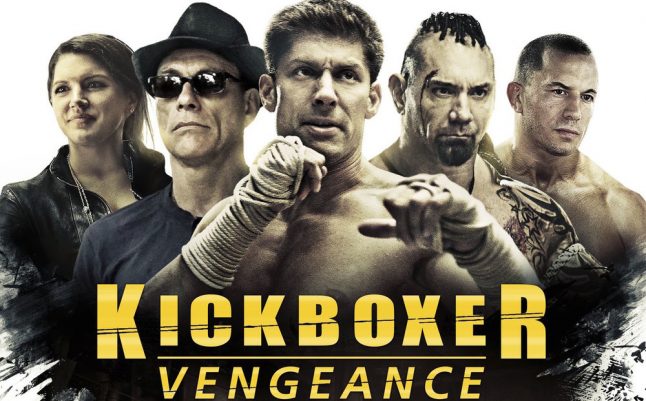 What’s the title of this latest Nicolas Cage Jiu-Jitsu movie? Based on available information, the title is going to be Jiu-Jitsu. This is the same as the comic book that used as the inspiration for this movie. The movie is going to be directed by writer-director-producer Dimitri Logothetis, the director behind “Kickboxer: Vengeance”. In fact, the star of “Kickboxer” Alain Moussi is set to star along with Nicolas Cage in the Jiu-Jitsu movie.

The story of the movie might sound a bit immature at first, but let’s remember, it is a comic book inspired a movie. Namely, Nicolas Cage and Alain Moussi re going to star as Jiu-Jitsu fighters who get to save the Earth by facing off with aliens. Per the storyline, the fearsome alien invaders (“the Brax”) come back to Earth every six years. this time, it will be down to Cage and Moussi to defeat them using Jiu-Jitsu. You can expect some crazy fight sequences, in a no-holds-barred fashion. Most of the filming is about to take place in Burma.

BJJ On The Big Screen

So far, 2019 has been a good year for BJJ, at least in terms of movie projects. We’re barely three months in and we already have three major projects involving BJJ in the works. This last Sci-Fi Jiu-Jitsu movie might sound crazy, but it’s still going to bring some much-needed attention to BJJ. On a more serious note, there is two more major Jiu-Jitsu movie project currently in development.

As we previously mentioned, academy award winner Halle Berry is working on her latest movie “Bruised”. In the MMA-themed movie, Berry role is of a single mom battling with addiction that uses MMA to battle herself back in life. The movie is going to feature a lot of BJJ, given the fact that UFC star and BJJ wizard Brian ‘T-City” Ortega is the one handling Halle Berry’s training.

Furthermore, there’s the Netflix Jiu-Jitsu movie “Dead or Alive”. In it, “Narcos” director José Padilha is aiming to tell the story behind Helio Gracie and Mitsuo “the Count” Maeda. It is going to be a movie on the history and origins of BJJ. Of course, there’s also “John Wick 3” where Keanu Reeves is going to further demonstrate what Brazilian Jiu-jitsu can do. In fact, we have this movie to thank for Halle Berry’s interest in BJJ. Who knows, maybe the entire  “Bruised” Jiu-jitsu movie project started with it as well.

Seeing BJJ as the main subject of blockbuster Hollywood movies starring Oscar winners is certainly a huge step forward! BJJ is already a worldwide phenomenon, with gyms available virtually in every city in the world. With a host of celebrities of all areas, like Demi Lovato, Russell Brand, Irina Shayk and a bunch of others training and loving it, it is no surprise that the Gentle Art is spilling over into the entertainment world. And we’re loving it!