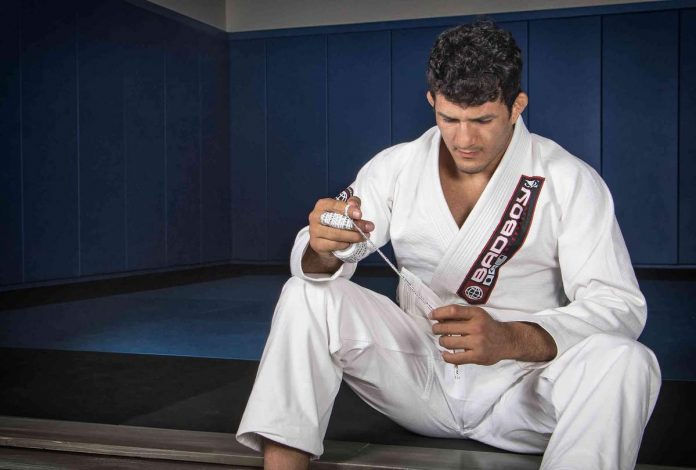 Anything you start doing will start off hard. In Jiu-Jitsu, however, hard takes on a whole new different meaning. In a world where everyone is softer than a feather filled pillow, combat sports do not come across as easy. And that is because they aren’t, nor should they be. And BJJ is definitely on the top of the list of martial arts/combat sports you can do, and will require every ounce of your determination and dedication. However, BJJ is also more fun than anything you’ll do in life (most likely). As with everything else, the first year or so is the hardest, so let’s look at some common lessons people learn after 1 year of BJJ.

1 year of BJJ is a huge accomplishment for anyone. Not everybody progresses the same way, but it is not always just about progress. In Jiu-Jitsu, you won’t have much fun unless you understand some basic foundations of the sport/art. And to do that, you have to show up. The thing is, coming back in that first few months is not easy. Apart from that inexplicable draw that you just have to try it again, nothing else really makes sense when you think about why you’re coming back. After that 1 year mark, though, if you contemplate a bit, you’ll realize that you’ve actually learned a lot. In fact, you probably learn more in the first year than all the upcoming ones, when it comes to Jiu-Jitsu.

One word perfectly captures how people feel in their first few weeks of training – lost. It doesn’t matter how tailor the curriculum is to beginners and people with absolutely no combat sports experience. Having to wrestle with someone, even if it is play-wrestling is something out of the comfort zone of most modern people. In that sense, you could call the first few weeks of BJJ academic training .your just going through motions, much like an actor getting ready for fight choreography in a movie. Nothing you learn is really functional, but you have to go through it. What’s more important, hits is the safe approach that will allow you to train a martial art, rather than try to fight people in sparring. 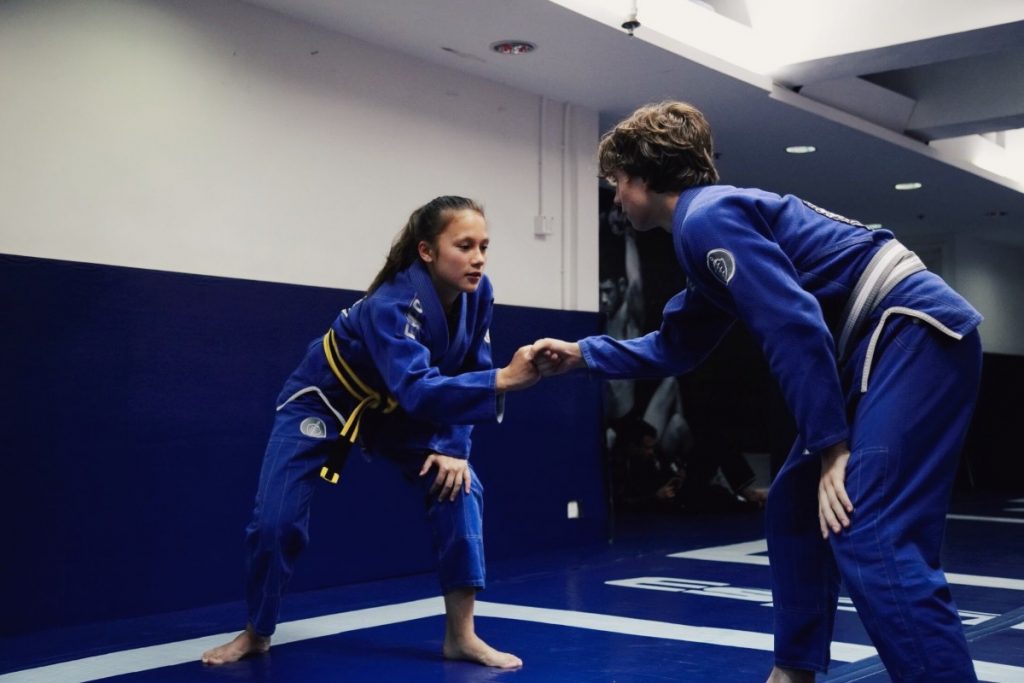 Next, something I try to teach people in their first class – the importance of the tap. For the most part, people seem to understand me in an intro class, where the setting is under control. First sparring session and everything goes out the window. That idea of the tap is somewhere in there, but it’s far from conscious thought. Those first few weeks of BJJ this is exactly what you learn, and it is a huge lesson – becoming conscious of the tap and how key it is to longevity in grappling,.

I leave the best for last, of course. Three’s something else you’ll feel in the first few weeks that will probably take 1 year of BJJ for you to realize happened back then. That thing is physical anguish like you’ve never felt better. It is not just the fact that you’ll gas out in seconds in your first roll or drill. It is also the uncomfortable positions, sweaty people, close contact, and everything else that makes BJJ fun. All of these things will cause you distress and discomfort, but you’ll still love it and look forward to coming back. 1 year of BJJ or 10, this feeling of both anguish and wanting to come back will never change.

Learning How To Swim

Let’s jump to about halfway through your 1 year of BJJ journey. Once again, keep in mind that everyone goes at different speeds. What remains the same is the general period when people realize certain things. Now that you’re armed with the understanding of the physical side of things, the tap, and how certain moves work (the choreography thing), you’re probably ready for the first mark of progress – a stripe or two. By now, you’re not completely lost in sparring but have gathered up enough information to try and play the game yourself, especially against your peers. And those stripes will mean the world to you.

The next lesson that you realize around this time is awareness. Instead of having no idea what people are doing even when they’re in front of you, now things are clearer. You understand what is going on and how to use your body parts in a certain way to achieve specific goals. In other words, you’re starting to do actual functional Jiu-Jitsu. It just so happens that this is when you really get hooked on things.

It is also the time when you start to think about competing and putting everything test. In most cases, this is also when people have their first tournament experience which is a completely different aspect of Jiu-Jitsu

Oh yeah, this is also the time when something is probably going to start failing in your body. IN other words, this is when you get your first Jiu-Jitsu related injury, one that will probably be with you even after the 1 year of BJJ mark.

Finally, you’ve got 1 year of BJJ under your belt. There’s a lot more enjoyment and you really get into the lifestyle by now. T-shirts, phone backgrounds, Shaka photos, and Acai stains are now a part of daily life. 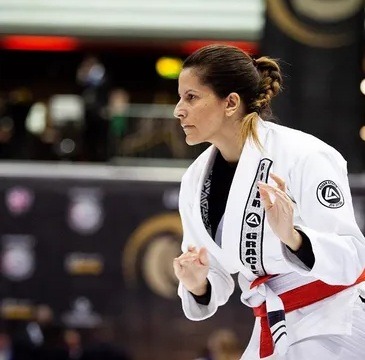 Moreover, you really start to get hooked on rolling. To be fair, rolling is fun from the very first moments. Now, however, you know why it is fun. Compared to a year ago, you have a clearer idea of how the chess game of BJJ works. It will take many more years to become a full-blown grappler, but now, you at least know what’s going on.

Speaking of lifestyle BJJ definitely spills into your personal life. You’re now talking about it, having friends and family members come over and try it and attempt chokes on everyone that’ll let you practice. However, there are also huge lessons you’ve learned in 1 year of BJJ. You’re probably calmer, you have a better tendency to solve problems under pressure, you don’t take things so seriously in everyday life anymore… the list goes on and on. Plus, you’ve met a bunch of like-minded people that will become your friends for life.

Another important lesson is that you’ve probably realized nobody can really teach you Jiu-Jitsu but yourself. Coaches and professors might show you the way, demonstrate how, but you’ll have to figure out why things work and do not work for you. Knowing that is a clear sign of progress.

On that subject, we get to the most important thing you’ll learn in 1 year of BJJ – embracing suffering. You’ll learn how to lose, and that here’s no way around it,. You might even learn to love it, but you’ll certainly learn how to learn from it. No failure or suffering will ever look as daunting after you’ve spent a year tapping left and right to people from all walks of life. And there’s nothing quite like it!

1 year of BJJ marks your transition into becoming a real grappler. It is like when young kids become old enough to be deemed warriors in tribal cultures. Although still very much a beginner, you can now take your place among the warriors, and watch with pride and confidence as new members join and go through the same steps and lessons you did in your first year of Brazilian Jiu-Jitsu.