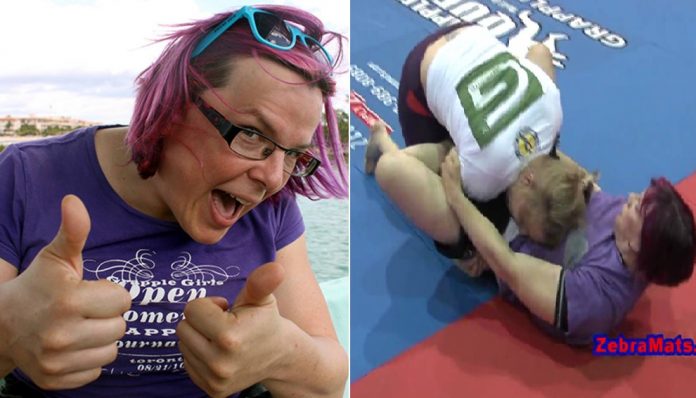 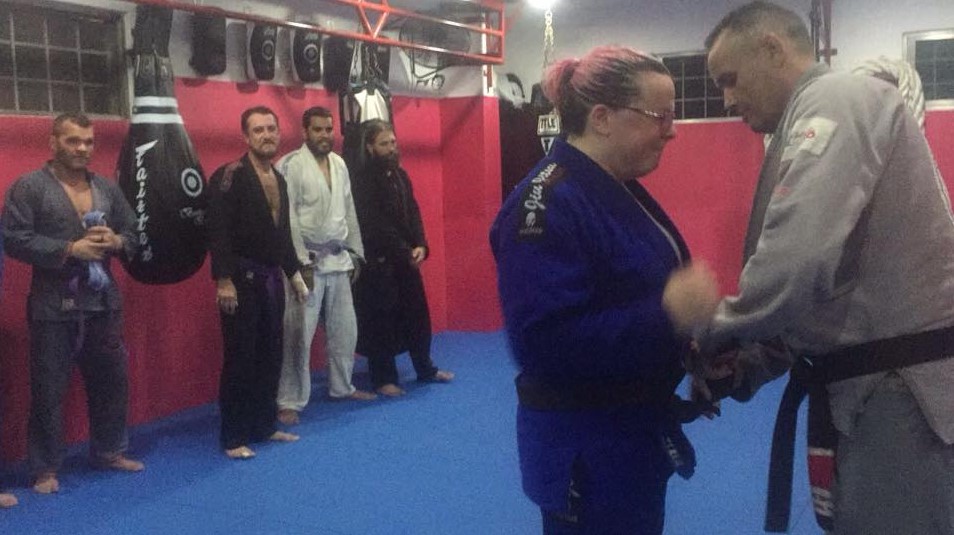 Alaina has been competing a lot in various female divisions in both Grappling and BJJ tournaments. And few years a go on “No Holds Barred” podcast, host Eddie Goldman speaks with her when Alaina Hardie publicly spoke out about her experience in BJJ as a transgender person and she said that there is no scientific evidence that transgender athletes have an unfair advantage over other athletes.

Check video below of Alaina competing and tell us what do you think about a transgender athlete competing in a women’s division of a BJJ/grappling tournaments?