As we noticed traditional martial arts are full of weird ways of testing for belts. From some McDojo tests where you just show up to get your belt to some where you have to show some sixth sense, chi energy etc.

In this video we’re witnessing way of testing so that you have to sense the danger, feel it without seeing it. How real this is and how could that help you in real life we don’t know but it looks interesting. Of Course, we can see some details that makes this all testing looks fake but we will let you judge it. Do you really think this is some kind of a sixth sense, intuition test or just a fake test? 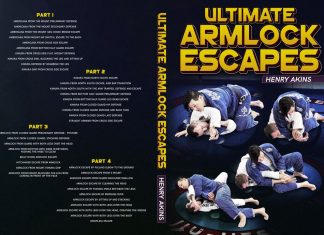 BJJ World - October 8, 2020 0
How many grapplers do you know that are not form the original BJJ days and have a knack for the old-school Jiu-Jitsu? Moreover, how...