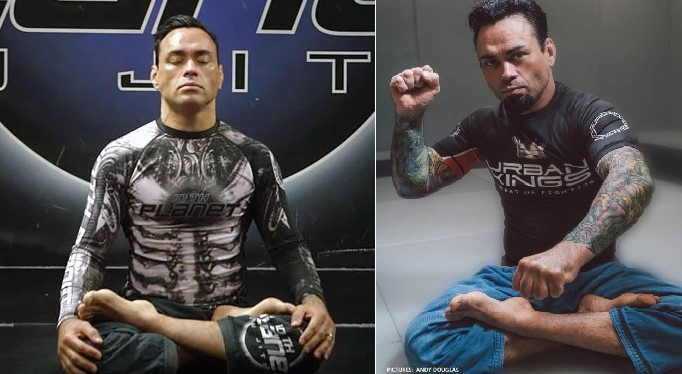 You know who Eddie Bravo is. There’s no way you don’t if you’re a grappler, an MMA fighter, or simply a fan of combat sports. The man is a legend in combat sports circuits, and that’s for a good reason. He’s not just fun and completely off the hooks crazy, he is also brilliant when it comes to Jiu-Jitsu and innovating in a technical sense. Eddie is also one of the people that made professional Jiu-JItsu possible. A lot has been said about his technical and overall contribution to BJJ. Besides many Jiu-Jitsu quotes, today, let’s talk about his funny and philosophical contribution – let’s talk about Eddie Bravo quotes.

Eddie Bravo has had an impact on everyone’s game, whether you’ll admit it or not. So many of the things we’re doing on a daily basis in training are products of some of his original 10th Planet Jiu-Jitsu ideas. Speaking of his original stuff, there’s hardly anyone in the entire sport that has named BJJ techniques more originally or wittingly than Eddie. That’ is exactly why you simply have to read these 15 Eddie Bravo quotes.

Eddie Bravo – The Man, The Conspiracy, The Legend

Eddie Bravo is the man behind one of the most widespread and popular BJJ associations in the world – 10th Planet Jiu-Jitsu. They’re known for training exclusively No-Gi They also develop crazy moves that have people frowning before they realize that most of the stuff works and add it to their game. Eddie has been at the had of many different revolutionary things in Brazilian Jiu-Jitsu over the years. 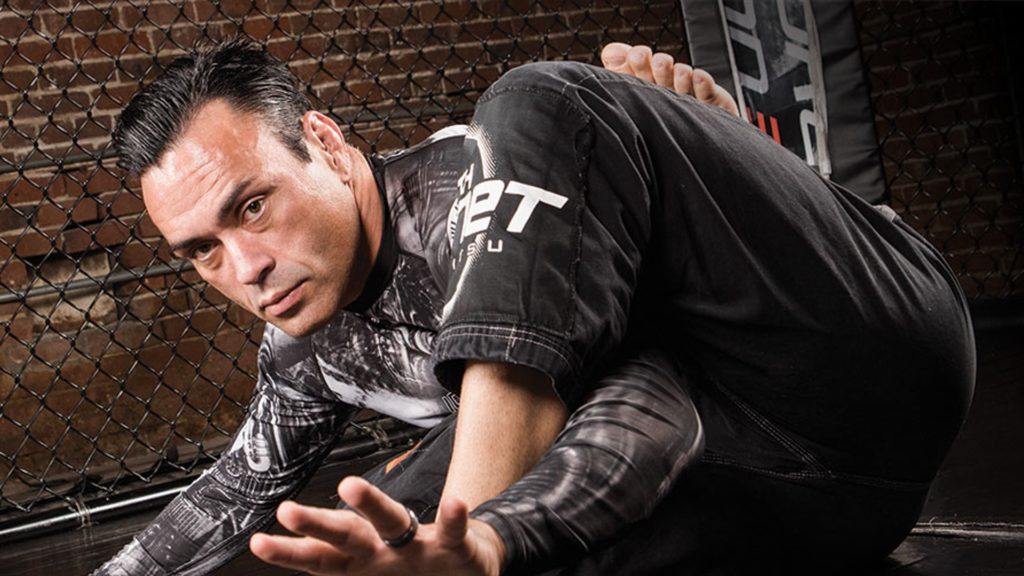 First of all, the Jean Jacques Machado black belt has created some staple positions of today, like the Rubber guard, the lockdown half guard, the Truck, refined an old wrestling move into the Twister and really took reverse Kesa Gatame into new heights with his twister side control. And those are only a few of the most important ones.

Eddie also helped propel professional Jiu-Jitsu with his EBI tournament. They not only featured quite a high cash reward for competing athletes but also revolutionized the ruleset for BJJ. to this day, it still remains the best possible set of rules for submission-only competition.

Bravo also brought to s a different concept of warming up with his crazy, yet extremely effective 10th Planet Jiu-Jitsu warm-up sequences.

But, let’s be honest. His appearances in Joe Rogan’s Podcasts, his unique “Rubber Guard” online instructionals, all the conspiracy talks, and all the Eddie Bravo quotes out there are just as important, if not more, like everything else he has done for BJJ.

Check out these unique Eddie Bravo quotes that will surely make your day brighter. However, as crazy and funny as most of them are, do pay attention. Eddie’s philosophy of Jiu-Jitsu is a really deep one and there’s a lot to learn even from the things that don’t seem to be serious. And, if nothing else, you’ll have the stuff to say that makes everyone both laugh and think tonight when you hit the mats.

Eddie Bravo always has something to say. Whether you like Eddie Bravo’s quotes on Jiu-Jitsu, weed, flat earth, or chemtrails, one thing is for sure. There’s at least a couple of them out there that you agree with!