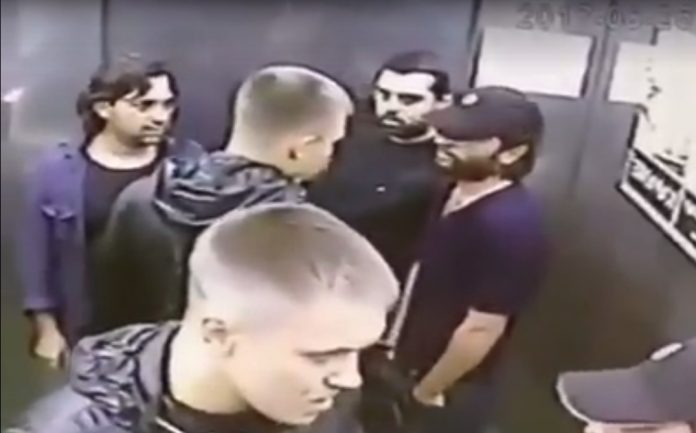 Fighting against multiple attackers is never a smart idea and you have to be very well prepared for it and you definitely need some strategy if you really want to fight against more guys.

Check what this guy did and you can see that he clearly had good strategy. He was literally fighting against one guy all the time because he made them unable to attack him all at once.

The only problem I see here is that he could walk away without hurting anyone and maybe he have problems with aggression control and that put him in a situation that he is actually attacker and not a victim, but we don’t know that for sure. What do you think?