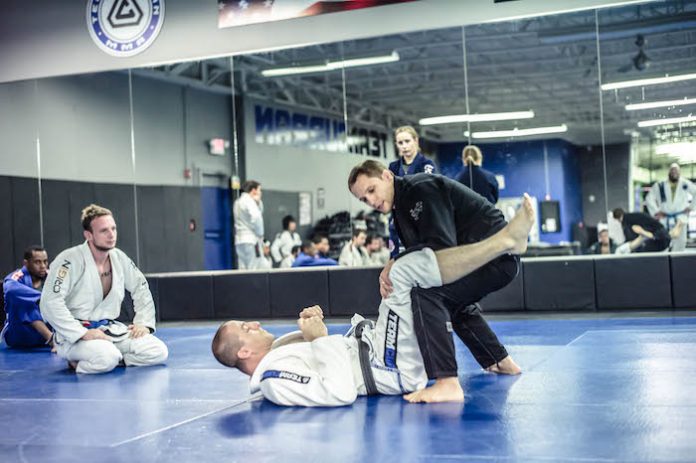 A common analogy for BJJ is the one with the shark and the ocean. Come, on, you’ve heard it at least once. The ground is my ocean and I am the shark. Well despite a lot of grappling martial arts practitioners claiming to be sharks, only a few actually are. In Brazilian Jiu-Jitsu, it is safe to say that all belt levels below black are nothing more than smaller fish. Learning BJJ is a long and tough process, which involves memorizing a huge number of Jiu Jitsu techniques and terms.

If you are a white belt or even a blue one, you’re probably still struggling with many of the names. The path of Jiu-Jitsu is such that it incorporates a multitude of languages in the nomenclature of moves. Some Jiu-Jitsu techniques have Portuguese names, others have English names and a small portion has Japanese terms, inherited from the original art. It’s no wonder that a white belt can’t swim in the BJJ ocean. They won’t just get eaten by the bigger fish. They’ll also drown easily in the names and nicknames of moves and positions.

Contents hide
How Many Jiu-Jitsu Techniques Are There?
Drill To Win And To Remember
Word Associations
Scribbling Down Notes

How Many Jiu-Jitsu Techniques Are There?

In all honesty, I doubt anyone can provide a precise answer to this question. Jiu-Jitsu is so technically deep that most people attribute it to being endless. While this is most certainly not the case, it is arguably impossible to master BJJ in one’s lifetime. A big part of this is due to the technical diversity of the sport.

Different nomenclature systems for similar positions or moves do not help either. Eddie Bravo’s technique names are amongst the most creative, albeit weird ones in BJJ. But if you walk into a Gracie Barra academy you’ll most likely recognize only a few common terms. But, do not worry, there’s a method to all the madness. There are even ways to remember moves in a way that transcends inter-school naming differences.

I’m sure you already know that it gets easier with time. But you do not want to wait, and need to start categorizing all these moves that make no sense, straight away! Ok, hold your horses, it can be done. In Jiu Jitsu, just like in school, there’s a practical and a theoretical approach to it all. yup, there’s even homework included! Carry on reading. 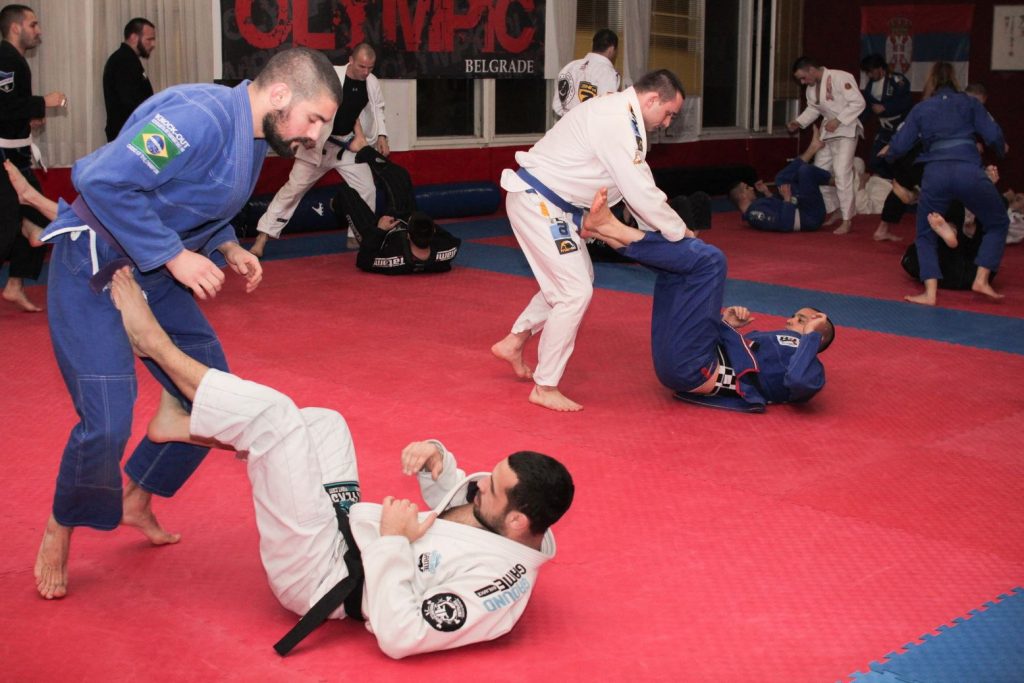 Drill To Win And To Remember

Andre Galvao‘s famous ‘drill to win” phrase is one commonly accepted and used in the world of grappling. Actually, some forms of grappling martial arts, like wrestling, are extremely serious when it comes to drilling moves over and over again. Again, there’s a reason behind this, often perceived as a boring approach. It’s quite easy actually – the more you repeat something, the more you learn.

Drills in BJJ are organized in such a way that they stimulate muscle memory along with mental memory. You can not mindlessly perform BJJ drills just for the sake of it. You have to think about the Jiu-Jitsu techniques you’re doing and how you’re doing them. This body and mind engagement not only develops superior grappling coordination but also helps in remembering moves and their names.

Drilling half guard passes every session for a month is easily going to help you discern Z guard from a deep half guard. This holds true for other moves as well. Was it a Kimura or an Americana? Well, drill some closed guard Kimuras and you’ll get both the name and the movement pattern very quickly.

If drilling was the practical aspect of learning Jiu Jitsu, then this is the theoretical one. Very often, especially when you’re completely new to things, a personal touch can help you get into the groove of what you’re doing. So, a white belt giving names to moves shouldn’t be seen as disrespectful. Well, ok if they’re doing it without any attempt to learn the real name, it merits some talking to. But if a new student uses associations to remember Jiu Jitsu techniques, instructors should only encourage it!

Let’s say you’re Brazilian training in the USA. Portuguese names are no big deal, but all the other stuff really confuses you. Was it a flower or a pendulum sweep? Well giving Portuguese names to the same moves might help you categorize them more easily. Furthermore, you can use phrases to describe certain positions or offensive/defensive concepts. “Answering the telephone” against an arm triangle is one. Going into the “diamond’ position when attacking with a triangle choke is another. Opportunities are endless, you just need to get a little creative. Just remember to try and learn what your instructor teaches instead of renaming the art to suit yourself. 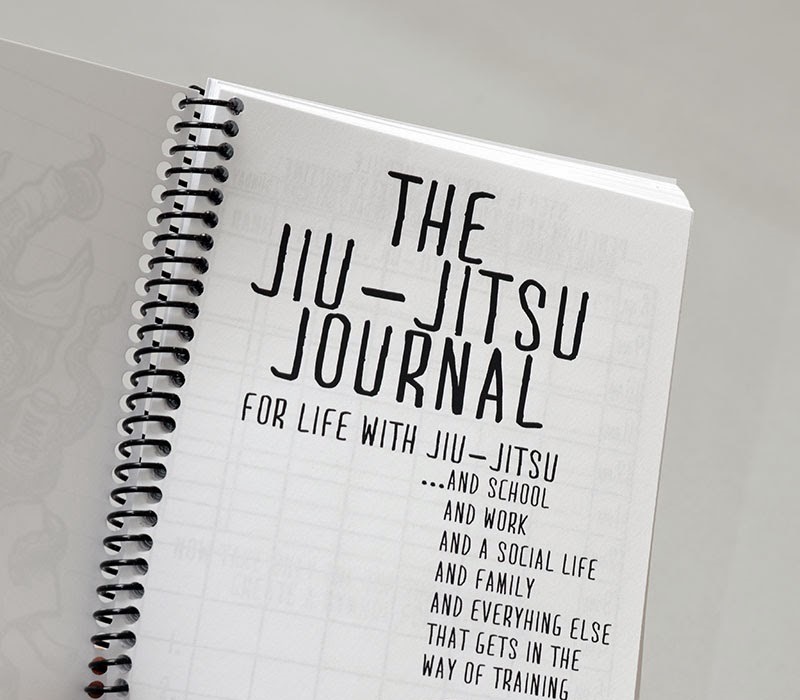 This is where homework comes in the game. Actually, this one is great for all levels of BJJ practitioners. Even black belts often attend other black belts’ seminars. A BJJ seminar usually lasts in excess of 4 hours. That’s a lot of new material for anyone to absorb directly. So, choose your favorite notes app or just bust out the pad and a pen.

Whenever you’re having trouble remembering moves, give writing stuff down a go. You could do it right there on the mats after class, or wait till you get home. A cool piece of advice here is not to wait longer. Firstly, you’ll forget the key details about whatever you were trying to write down. Secondly, you might go into a new class and be overwhelmed with new content, thus completely forgetting what you were about to put down. So pay your due diligence and get into a post-training writing habit. It’ll do wonders for your BJJ game.

You could also go fully digital and ask to film the technical part of the class but this often draws too much attention. At seminars, not everyone likes to be filmed, so writing stuff down I way easier. So, next week write down everything that you’d like to remember about Jiu-Jitsu techniques after class. You’ll see that it won’t take long to make a habit out of it.