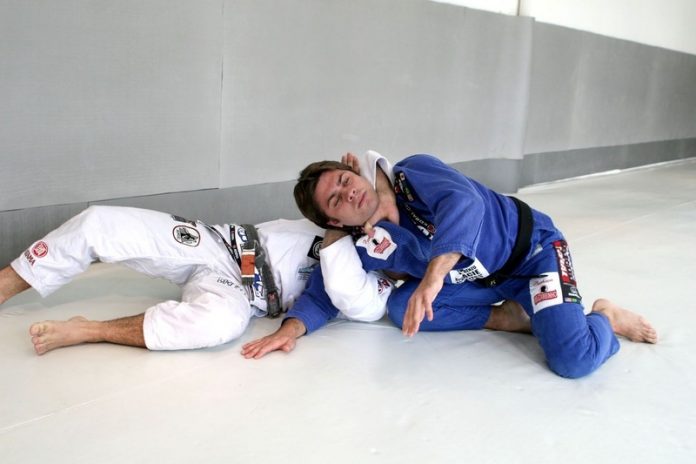 When we begin training BJJ we’re all clean slates. Even those that have experience n other grappling martial arts shouldn’t rely on previous experience too much. BJJ is unlike anything else, and most outside moves do not have a very high success rate. That said, the first few months of BJJ are going to be a fight for survival by all means. However, all the techniques we learn in class tend to slowly but surely pay dividends. As progress undoubtedly ensues, you start gravitating more towards certain techniques. Whether they’re a good fit for you, or you’ve just made them work is largely irrelevant. What is important is that everyone has a favorite BJJ technique that they want to use. However, unlike MMA or other sports having just one highly polished move is far from enough to guide you through Jiu-Jitsu.

After a short while of training, everyone discovers a favorite BJJ technique.  This is perfectly okay, both as a behavior and as a BJJ strategy. As people, we tend to choose favorites in almost everything we do. When we’re facing as many options as Jiu-Jitsu has to offer, it is normal that we tend to focus on certain aspects of it only. Plus, when we find something we’re successful with, we tend to hold on for dear life. We’re creatures of habit, which is as much a good thing as it is a bad one, at least in grappling terms.

Despite the success rate of a certain submission, position, sweep, pass or other BJJ technique, nothing is going to work for us 100% of the time. At least not in BJJ. Creating habits based on our prowess with a certain technique is a great way to stall. IN a competition sense, being a specialist might prove fruitful, at least for a while. The trouble starts when people inevitably find out where you’re dangerous from. Remember that has good as you are with a move, somebody might be just as good with a counter. SO what happens when your one favorite, never-fail move, stops working?

Craig Jones is certainly a master of leg locks, but he does not limit himself to lower body submissions only. He also has a very wicked triangle game that even top-level opponent’ can’t deal with. The common ground of both attacking systems is the Z- Guard, Craig Jones’ position zero. Learn the secrets of this essential BJJ guard from “The Z-Guard Encyclopedia” DVD set, available now!

Working With A Favorite BJJ Technique

The moment you discover a thing that works in BJJ is one of the most joyful moments of training. You think to yourself “Hey, I might just turn out to be good at this”. Whether it is a back take, a submission or some other move, even a defensive one, you now have something to go to. Both when the going gets tough and when you’re dominating, you know what the pinnacle of your game is. Actually, your favorite BJ technique IS your game, in most cases. 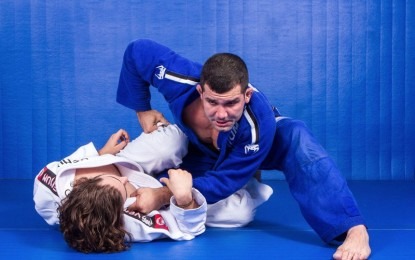 Having that one move in your toolbox is not just okay, it is absolutely necessary for your progress. It is how the BJJ journey starts, but it is not the ticket to the end, wherever it may lie. Going for your favorite sweep or submission is going to do wonders for you at first. In the beginning, you’ll get it sporadically, but you’ll be looking for it everywhere. As time passes, your proficiency with the move is going to rise, until you become known for it. You’ll have multiple setups and never worry when you set yourself up to execute it. Your whole game is going to gravitate around it and competition success is certain to follow.

There are two ways of working with a favorite BJJ technique. Ones basing everything you have on it, and creating a game that only leads to one conclusion. Unfortunately, this is the wrong way of doing it. Building a game plan that evolves from one favorite move, instead of leading up to it, is a completely different thing. After, al lit is called a game plan for a reason. You need contingencies and lots of them!

The first sign of trouble usually shows up in training. It hits at late blue belt/early purple belt level. It comes on slowly, it is not apparent. You start to miss out on your move more than usual. it happens with higher belts only, but you can’t put your finger on why. After all, it used to work on everyone until a while ago.

The moment this starts to happen, you have a choice. Unless you’re aware, you’re going to take the long road as most people do. You can either keep doing what you’re doing and try to polish your favorite BJJ technique even further. Or, you could start to develop answers to the questions that arise.

At this point, your move only works on lower belts, and even they are getting savvy to it. Moreover, your opponents at competitions also know what you bring to the table and they’re ready. Now, you seem to be losing more often, even when you face an opponent’s you’ve beaten before. Frustration inevitably follows, and you start muscling things which makes your technique work even less!

The main issue here is that your whole game revolves around the success of that one move. If you do not have the move, you do not have a game, it is as simple a that. Now, if you stubbornly try to push through, you might even make it after a while and modify your move to work

A Gameplan Towards Progress

The solution is not a difficult one, but it is not a quick one as well. I’ll use a practical example to make things as clear as possible. Let’s turn to the guillotine choke for example. It is your go-to move, and you’re a great master of both the arm-in and regular guillotine. You can hit it from everywhere. When the opponent defends, you can re-adjust and look for it again. But what happens when opponents’ prevent it completely or counter it with a BJJ technique of their own? 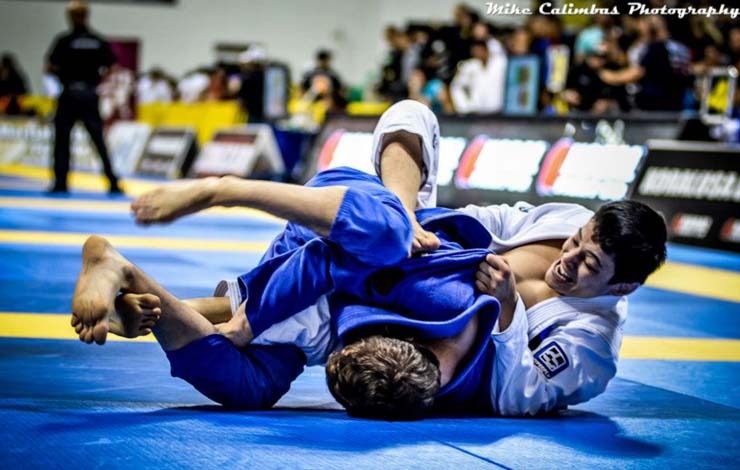 What you want to do is think fo the guillotine as your position zero. This means that whatever you do should start from a guillotine position, regardless if it’s bottom or top. You should not look at the guillotine as the one and only place where everything you do leads. Using it as a position zero is going to require you to start opening your game up and learning new things.

Now, when the guillotine from the bottom doesn’t work, you’ll have options instead of just holding on until your grip fails. Now, when you’re stuck you can proceed to sweep, or transition into other great attacking positions, like the inverted North-South. Or, you could get back out to a front headlock and switch up your guillotine attacks. Even better, you can use the position to get on top and look to finish from a more secure position, also getting some points along the way.

The opportunities are endless when you base an actual game plan from a common starting point. It is much better to focus on how to start and adapt along the way, than look for one specific BJJ technique. If you’re stuck, give this a try and let us know if it helped! Ossss!