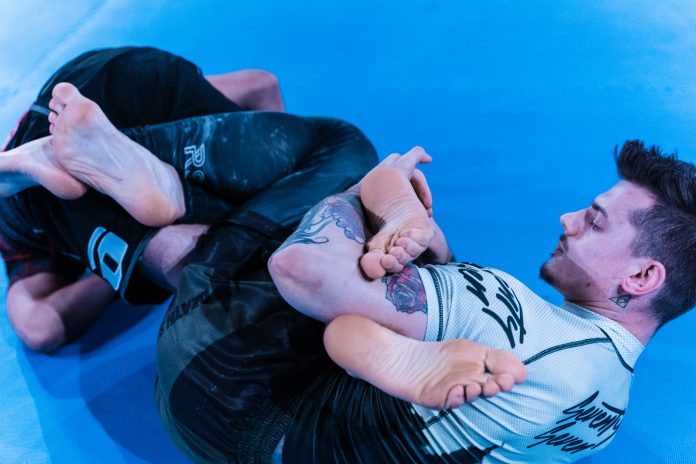 The IBJJF sure dropped a bomb on us with that statement a month or so back, when they announced that heel hooks and reaping will become legal in 2021. Okay, there are safety restrictions here and there, but in essence, people will be free to hunt for leg locks using the modern Ashi Garami game. But when we come to stop and think about it, what is going to be the result of this new IBJJF Heel hooks rule?

So far we saw heel hooks lead the modern leg locks game revolution once when the DDS brought them to everyone’s attention about a decade ago. In 2010 you would rarely see someone practicing heel hooks, especially in Gi based academies. Are we in for another tectonic shift with the IBJJF heel hooks rules about to change? Allowing this move, and all fo the positions that go with it does mean the game will open up even more.

Heel Hooks And the IBJJF – A BJJ Saga

IT has been well documented that one of the main grievances the BJJ world had with the ultimate governing body, the IBJJF was in terms of rules. In fact, it is one section of the rulebook that has always caused controversy and divides in the grappling community. It is the section on legal and illegal techniques, along with some of the restrictions the IBJJF imposes, like for example, making certain moves only available to people once they reach a certain level. 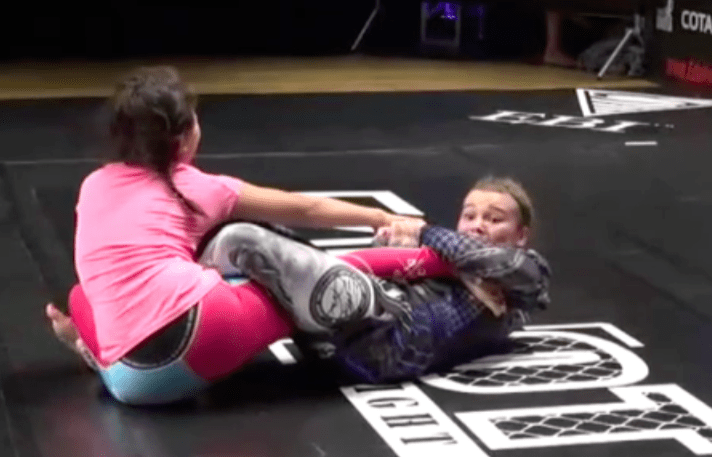 There’s merit to it, and the idea behind it is noble – protect the competitors. Hwoever, it was proven throughout the years, BJJ is not something that’s done and dusted. It is a sport that is still fairly new, and one that is currently evolving on a daily basis. It is hard to pinpoint a set of rules and keep them for a few decades without changing any of them when the sport they’re trying to govern is changing constantly.

The IBJJF hee hooks rules currently state that nobody is allowed to use this technique, regardless of belt level, as it is deemed too dangerous to safely be done in a competitive situation. The same holds true for the knee reap position, which will get you DQed just by entering into it. Makes no sense when the sport has proven the opposite to be correct, does it?

One thing we know about IBJJF rules is that they rarely change, In fact, I haven’t seen them change too much lately. some minor stuff about jumping guard and similar stuff,f but nothing major. For them, to come out and announce they will do such a huge shift in their rules is an unheard-of step so far. And it will reverberate throughout the grappling community.

The IBJJF heel hooks rules changes will see the move become legal. However, it will only be legal for brown and black belts. Moreover, only IBJJF No-Gi tournaments will feature the new rules, whereas the Gi ones will still follow the current (old) ruleset. The knee reaping rule will also adhere to the same guidelines, only available to brown and black belt No-Gi competitors.

As per the IBJJF, this rule change is still long to be subject to change. They probably consider it an experiment to test out the waters, given that plenty of other, if not all other tournaments employ rules that allow for either knee reaps, heel hooks, or both. Whether they’re hoping it will fail or not is unknown. IF experience has taught us anything, the experiment will be useful which we al certainly hope will lead to further IBJJF heel hooks rule changes, opening the moves up to purple, and eventually even white and blue belts, and in the Gi, of course.

What Will The Result Of The New IBJJF Heel Hooks Rules Be?

That is the million-dollar question, isn’t it? It is not like these new IBJJF heel hooks rules will open up unheard of opportunities or completely change the landscape of Brazilian Jiu-Jitsu. It will impact competitions though, and not just in the sense of leg locks.

Sure, we can be certain that we will see a lot more specialization. People that like doing leg locks and knee reaping heel hooks, in particular, will definitely be more encouraged to go deeper into that aspect of grappling and polish it up further. But that’s just one part of it. 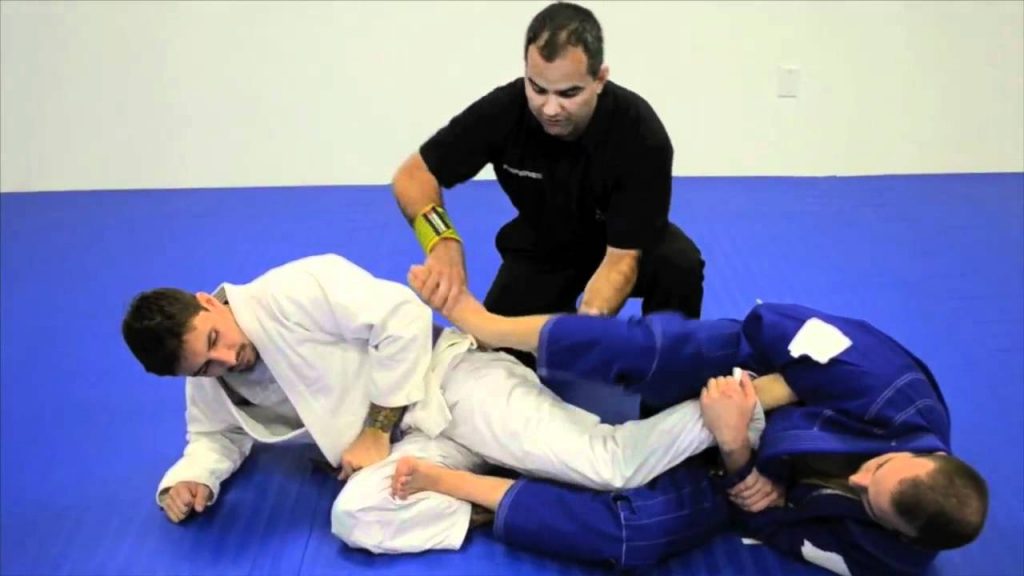 The fact that the IBJJF has limited heel hooks and knee reaps to No-Gi only means that people will start to rain a lot more without the Gi. After all, there are as many high-end competitions in No-Gi as there are with the GI: Pans, Worlds, Euros, etc. So No-=GI training will become prevalent which will cause a divide in the Gi vs. No-Gi debate that is ever-present in Jiu-Jitsu.

On a more positive note, you can expect the guard game to evolve quickly and change significantly. The moment knee reaps become legal, working off of your back will get an expanded set of options. Along with the guards, counters and passing will inevitably follow, meaning we’ll get a whole new surge of crazy techniques, concepts, and positions that will once again push BJJ into evolving, albeit in a direction we haven’t been to a lot until now.

Brazilian Jiu-Jitsu is fun, and it will become even more fun. Sure, you’ll have to dust off a pair of shorts and spats if you’re to train more in No-Gi, but here’s to hoping that the IBJJF heel hooks rules changes will extend to Gi tournaments sooner rather than later. It’s more that certain that we will see BJJ evolve as a result, and we will see the emergence of some brand new moves. Plus, we’ll get to enjoy seeing high-level athletes battle for heel hooks in IBJJF competitions as well as doing it ourselves.