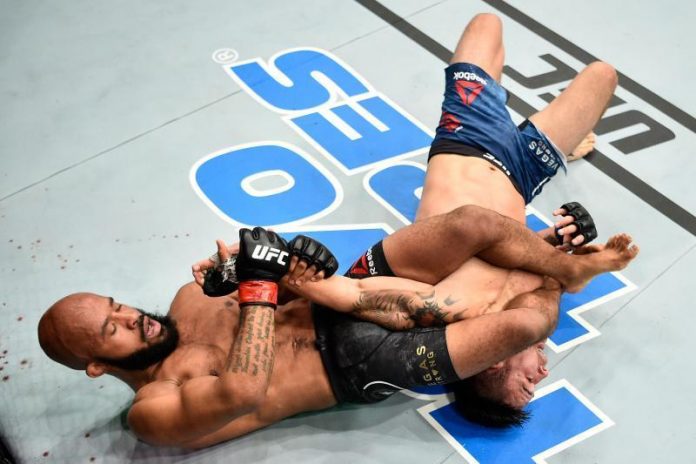 The armbar is the highest percentage submission in Brazilian Jiu-Jitsu to date. Both Gi and No-Gi, there’s no other submission hold that features more than the armbar, at all levels. As such, even though it has been beaten to death by use, there are still people that really struggle to get out of armbars. That is understandable, as the entire approach to defending them is, well, less than effective. After all, the highest percentage submission requires just as equally high percentage escape, doesn’t it? The Hitchhiker is exactly this type of armbar escape.

There’s no Jiu-Jitsu without submissions,. However, subs wouldn’t be half as fun as they are if there weren’t also submission escapes and counters. In that sense, I can tell you that I have turned from a year-long submission hunter into one of those people that look to escape everything, trying to frustrate training partners into oblivion. Submission escapes are just as fun as submission holds, and the highest percentage armbar escape you have to make people want to tear their hair out is definitely the Hitchhiker.

Armbars are a beautiful thing. They are the perfect BJJ move, allowing a small, weak, unathletic person to easily subdue a bigger training partner/opponent. The armlock is one of the oldest submissions in existence, one that can be traced back to the Japanese Ju-Jitsu roots. Gaining popularity through Judo, it is now a staple of submission grappling arts everywhere, but none utilizes it more than Brazilian Jiu-Jitsu. 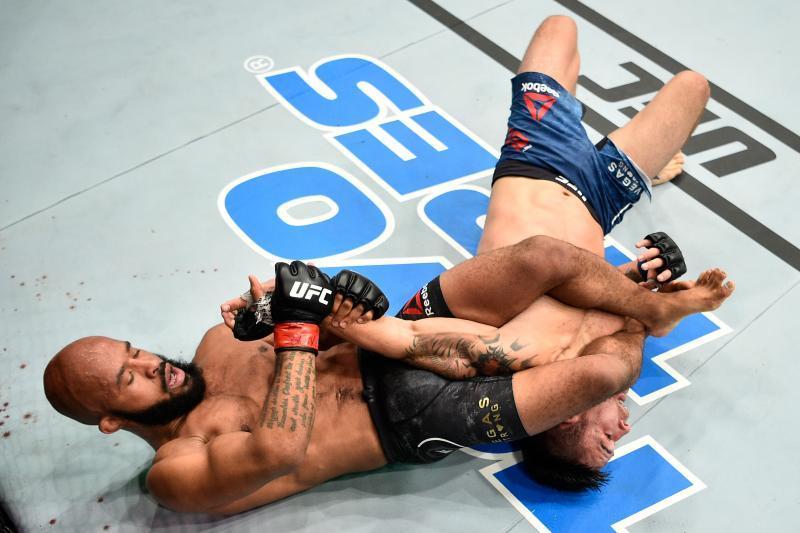 The way an armbar works is simple – you force the elbow joint to bend in the wrong direction. Since this is anatomically impossible, the end result should be a separated elbow joint. Given that this is a joint, the armbar does not provide a break, but rather a tear of all the soft tissues keeping two bones together via a joint. Painful and debilitating.

A straight armlock, a.k.a armbar works only because the two joints that are adjacent to the elbow which you’re attacking are staying put. This is the mechanical advantage of every armlock out there, bent or straight, but with the armbar, they’re very pronounced. Namely, you are using your thighs and hips to isolate the shoulder joint, while at the same time pinning the wrist to your chest with the help of your hands.  The finishing details actually require you to hold the shoulder and wrist in place while moving the hips up. Trying to manipulate the wrist joint at the same time will actually take away from the power of the armbar. In fact, this is what the  Hitchhiker armbar escape is based upon.

What is the Hitchhiker armbar escape? Well, as the name states, it is away out of an armbar. However, it is the nature of the escape that is interesting, and somewhat daunting to people. Why? Because the Hitchhiker is a late escape, one of those that takes place extremely close to the point of submission. But, then again, late submission escapes are arguably the only ones worth doing, given the extremely high percentage rate of success they have.

The Hitchhiker armbar escape will work when your arm is extended. With a bent arm, you won’t be able to get the same results. That, however, also means that you have to risk someone submitting you from time to time. It is highly worth it, though, and as Gordon Ryan famously proved against Craig Jones in the final of EBI 14, it is also extremely effective.

This armbar escape starts the moment your grips separate. As your arm extends towards the opponent’s chest, you should already be in motion with your body. This is the power of the escape – it is your body that gets the arm out, as opposed to your arm trying to wiggle out.

The first moment of a hitchhiker armbar escape is to let go of the grip yourself rather than waiting for an opponent to bark it. That puts you in control of the motion. the motion in question is turning your arm so that the elbow points to the ceiling, which is possible only if you move your body right. First, look to raise the shoulder of the arm you are defending as high of the ground as possible If you can be on your side, it would be ideal. Then, you want to start moving your legs in the direction of your head, allowing your arm to twist like a screw. The end goal is rolling over that bottom shoulder to end up not just on top, but out of the armbar as well.

Another late option in terms of an armbar escape would be to go in the opposite direction of the Hitchhiker. The concept is fairly new and is one that escapes master Priit Mihkelson has been messing around with. I am having quite the success with it, so I’m going to give it a short mention here.

As far as late escapes go, the reverse Hitchhiker is probably the latest armbar escape in existence. This move starts as your arm is fully extended and under the control of your opponent. The absolute key moment here is getting the shoulder out, and not thinking about the elbow. hard, I know, but it will be worth it. That shoulder has to get out from between the legs, and the best way to do it is to turn to your side, looking to bring it up.

This position of the shoulder really takes away from the mechanics of the armbar as it becomes difficult to get breaking pressure without controlling two joints. Trying to run in the Hitchhiker direction, though, is not an option, which means you have to go to the other side. As you should be turned with your back towards your opponent, the goal is to look to hip escape your butt into them. yeah, you read it right, into them. It will get you out of an armbar quicker than you can say “Hitchhiker”.

The best thing about this escape is that even if you get stuck, it’ll open up a route to the regular Hitchhiker that is now unstoppable.

There’s no need to fear submission if you have the ability to escape very late. Of course, doing an early armbar escape, before even getting into position is cool. However, when you have to deal with someone having extended your arm completely, it is far more calming to know that you have not one, but at least two very effective late escape options to turn to. It is time to start giving away arms and frustrating your training partners!

Exit The System by Garry Tonon