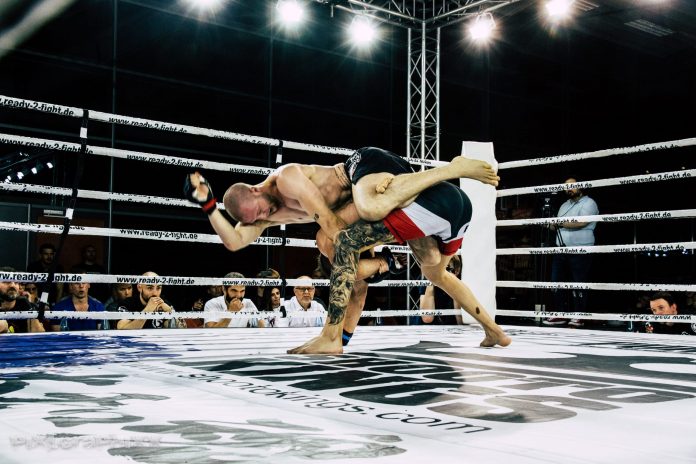 Shootfighting is a term we sometimes hear in the world of combat sports and grappling martial arts. Along the lines of Vale Tudo in Brazil and later on, MMA in the US, Shootfighting is a hybrid style that involves several martial arts disciplines organized in a fighting system. As such, it is something that has both practical uses and was popular for a while as a sport too. Basically it was a simpler version of MMA, focusing on submission grappling (mostly catch wrestling) and Muay Thai.

Before we go on to explore the enticing world of Shootfighting, let’s talk briefly about Martial arts vs sports. Things like Aikido, Karate, Kung Fu, and the likes are what we consider martial arts. They operate based on having specific answers for any specific situation. On the other end of the spectrum, we have combat sports like wrestling, boxing, and MMA. That’s where you have a position-zero (think hands up, chin down) and you fight in total chaos, trying to use fewer techniques than a martial art, but in a much more realistic way. BJJ is somewhere in the middle of this, while Shootfighting goes right into the combat sports category.

Shootfighting was created in Japan in the 1970s. It came about by accident, as its creation wasn’t planned. Famous pro-wrestler Karl Gotch taught some Japanese fighters a very specific set of catch-wrestling moves that were known as “hooking and shooting”. One of the pro-wrestlers, Antonio Inoki went on to fight in MMA-style matches later in the 70s, causing people to develop an interest in his style. The result was as style dubbed “shoot wrestling” and fights were called “shoots”. 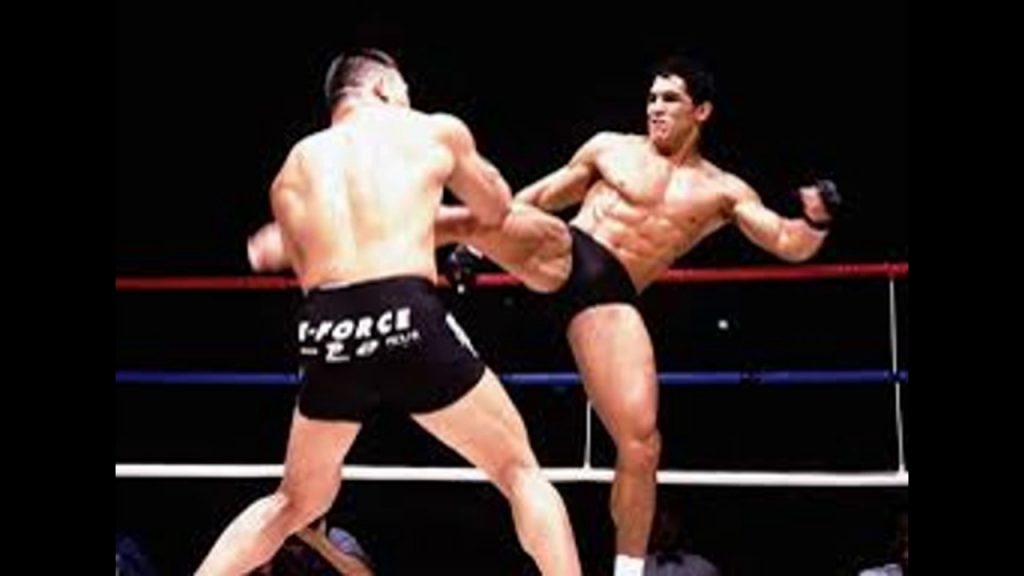 The Shootfighting we know today, developed later on when an American named Bart Vale coined the term. He fought for the “Professional Wrestling Fujiwara Gumi”, a Japanese shoot-wrestling promotion, and was their champion for several years in the 80s. Back in the USA, he used the term Shootfighting to describe his own hybrid style, which introduced Kenpo and Ju-Jitsu to the original shoot wrestling platform of catch-wrestling and Muay Thai.

Several organizations took on Shootfighting in the ’90s, particularly in Japan. You might have heard of Shooto, Shoot Boxing, and Pancrase. Pancrase was by far the most famous one, and the organization that launched stars like Ken Shamrock and Bas Rutten, to name a few. In fact, Ken Shamrock stated Shootfighting as his style in the early UFCs.

The rules are pretty simple and straightforward. Matches last 30 minutes without a break for professionals, and 10 for amateurs. Shootfighting takes place in a wrestling ring. Strikes to the groin are not allowed, but, elbows, kicks, knees, and head butts are all legal. Punches are only allowed to the body, but open hand slaps are allowed to the head. Bas Rutten really took those to another dimension when he fought in Pancrase. There are no gloves.

Grappling-wise, takedowns, and throws are all legal, as is striking a downed opponent. If a fighter is caught in a submission hold, they can grab a hold of the ring ropes to break the hold. However, in doing so, they concede 1/3 of a knockdown. This is important because 5 knockdowns are enough for Shootfighting to lose the fight. Speaking of adding things up, grabbing the ropes 15 times will cost a fighter the fights. A 10 second knockdown (like in boxing) will lose you a fight immediately, as will tapping out to a submission. Anything that goes to the end, is a draw.

How Can Shootfighting Help Your BJJ?

Shootfighting is a combat sport that is not as widespread as MMA or BJJ in modern times. You can still train in it,  though, and even compete in some parts of the world. Although it looks like a rudimentary form of MMA, Shootfighting actually ahs some lessons that are important for people training Jiu-Jitsu. 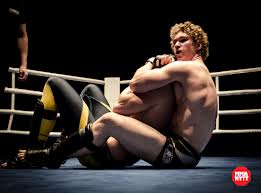 The first things of note are submissions. Compared to BJJ subs, they are much more brutal, fast and seem to contain less complicated details. In that sense, they’re more like catch wrestling submissions. the difference with catch is that other grappling arts, like Judo and Ju-Jitsu, influenced the formation of Shoot. That means that the submissions are a blend of the explosive, surprising and painful nature of catch wrestling submissions, and a more positional setup than catch as a result of the Japanese influences. In other words, the perfect combination to plug any submission attacking hole you BJJ game might have.

Submission categories that you can expect to improve in with the help of Shootfighting are mostly joint locks. There are some crazy bent arm locks, wristlocks, and leg locks in there, as well as brutal and unexpected neck cranks. While there are some interesting chokes, BJJ has the primacy in that department.

Looking at shoot fights will also clearly demonstrate how important conditioning and pacing throughout a match is. 30 minutes is a lot of time. Give that no limit matches seem to be coming back to grappling, especially on the pro scenes, there are cool tactical tricks to learn about not gassing out from watching shoot fight matches.

Shootfighting is an interesting and underrated combat sport. It has a lot to teach strikers, grapplers and MMA fighters alike. While training in it can prove to be difficult, there are plenty of matches, and some instructionals available online. They’re enough to give you an insight into the sport, as well as teach you a few new tricks to try out on the mats.