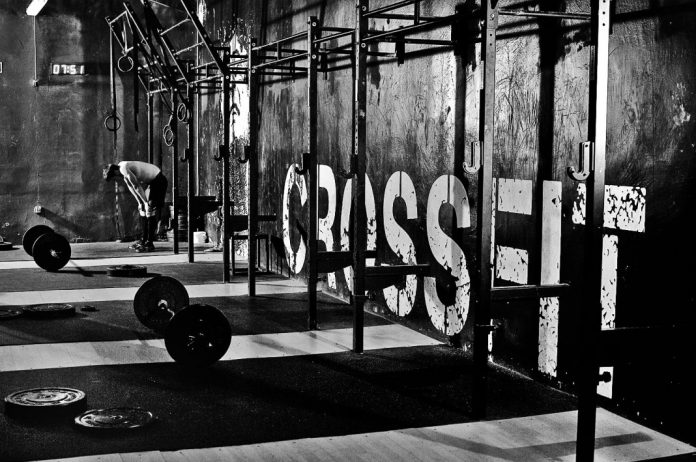 Here we are at yet another “slightly” controversial subject. Is Crossfit for BJJ a good idea, or a recipe for injury? In all honesty, Crossfit on its own is enough of a controversial subject among lifelong fitness enthusiasts. There’s no doubt that it can produce immense results. It is also highly innovative in how everything is put together and how competitions are held. however, unless you’re looking to compete at both grappling and Crossfit, you most likely will need one to help the other. In our case, let’s look at how (and not just if) Crossfit can help your Jiu-Jitsu.

I have to admit, I’ve never been really big on Crossfit. It just didn’t make sense to me, coming from a more “traditional” weight lifting background. However, training BJJ did change many perspectives for me. One of them was the fact that BJJ defied all other traditional martial arts principles, and yet, it is the best thing I’ve done. So, I thought I’d take another look at Crossfit fro BJJ and whether or not we can modify it to help. After all, not every WOD is good for everyone, just like not every guard pass fits every grappler. However, what happens if you modify to get the most out of it?

What’s The Deal With The Crossfit Hate?

Crossfit entered the fitness stage with a boom, not much unlike BJJ did in the martial arts scene. With Crossfit though, people got to train many different things at the same time. Moreover, the structure of CrossFit was a unique one – no more body part splits and weekly mesocycles. Instead, people get a WOD (Workout Of the Day) and go through it. Sometimes it is for reps, others for a time, or even somewhere in between. 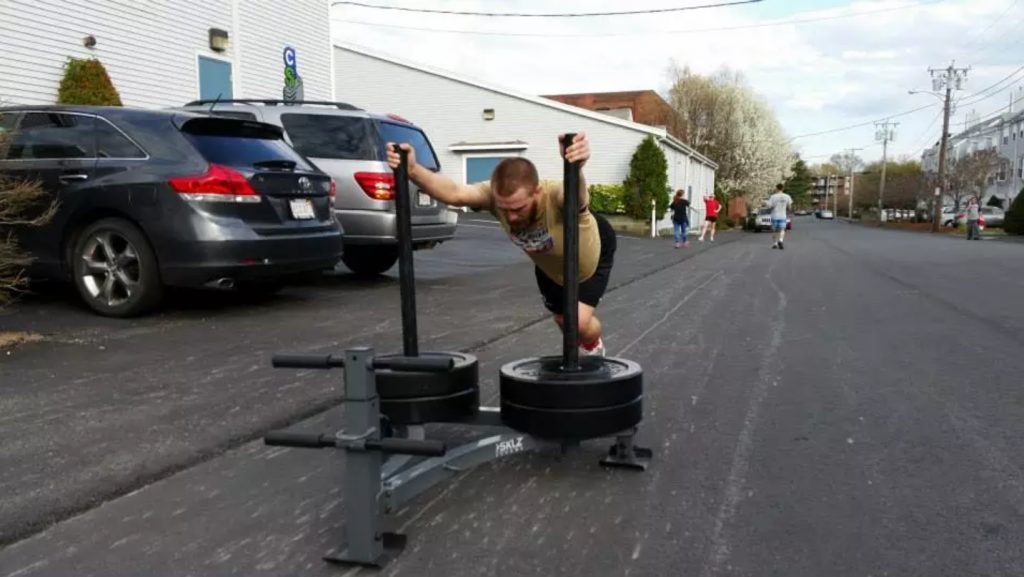 It all seemed too good to be true for a while there. Constantly changing workouts that don’t take up much time but produce chiseled physiques? No wonder people from different sports were looking at Crossfit to make them better for their primary athletic discipline. Of course, Crossfit for BJJ also became a “ting”. But that’s when some of the hate started pouring in. And I have to say that I could see sens in it as well. First of all, how come the guy who invented Crossfit looks like your ordinary couch potato? isn’t this supposed to get you in the best shape ever? But things like this fade to the background in light of some of the more serious concerns.

for starters, Crossfit is a combination of weight lifting, bodyweight work, gymnastics, plyometrics, Olympic weightlifting, and other disciplines. You probably already noticed a couple of Olympic sports there. That means the learning curve is crazy high because you need to know how to properly execute things. Not to mention having to do two or more of these disciplines in a single workout. Programming also didn’t make sense, with too much intensity and not enough rest is the norm. Finally, as some people ended up with a training-related disorder called rhabdomyolysis, it seemed Crossfit would never recover.

Crossfit For BJJ – The Facts

Let’s try and look at things now from a realistic perspective. Crossfit for BJJ is a viable thing, a full-stop. However, you can’t just fall into the trap of simply taking up Crossfit while you’re grappling. In fact, you need to make some of the same steps, like when choosing a BJJ gym. For example, you need to do research and figure out which Crossfit gym near you is a good one and not just a McDojot type of spot.

Speaking of Crossfit gyms, remember that certified gyms are not always the best ones. It is simply – talk to the girl/guy in charge. Tell them that you need to improve for the BJJ competition, or just in general. They should know straight off the bat what you’re saying. Conversely, if you’re asked to swing a 40+ kg kettlebell on your first session, walk out immediately. Still, remember that there is the programming of Crossfit WODs for athletes. There are even specific ones for grapplers and fighters. And the best way to gain access to them is by learning from a qualified instructor.

The second best thing you can do, provided you have at least 5+ years of training experience, is simply joins any gym and do WOD’s yourself. However, remember that you’ll need to put in a lot of research into this. Simply searching for “Crossfit For BJJ” and doing what people write in forums is a great way to end up seriously injured. Remember that the trick is balance. You need to get both the exercises and intensity right to fit your needs. The best thing about it is that you can modify and tweak things as much as you want until you find the winning formula.

A Crossfit For BJJ WOD Worth Your Time 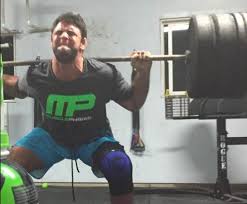 Organizing Crossfit for BJJ WODs would probably require me to write an entire E-book. I might just do that one day. Until then, let me just point out a few things. In BJJ, particularly with the gi, we spend a lot of time pulling. That means that you should factor in two pushing movements for every pulling one. Moreover, front-loading exercises, like Zercher squats or deadlifts will give you much more transferrable benefits than others. Finally, protect your shoulders and watch pout for intensity. If you center most things around bodyweight, with the odd kettlebell or Olympic lifting exercise you won’t go wrong.

Let’s see a couple of examples of great Crossfit for BJJ workout ideas.

AMRAP – as many rounds as possible. Simply go through as many repetitions of the circuit as you can in the allotted time. Start with 10 minutes and try to beat your record each time you do the WOD.

For Time – do as many repetitions of the circuit in as little time as possible. The goal is 10 rounds. then, try to beat your time every time you repeat it. Equipment needed: 1 Ketllbell (or two, if you really want to make it challenging):

Just as a side note, keep in mind that the Crossfit-BJJ connection works in both ways. That means people that are Crossfit competitors can benefit from training BJJ a lot too. However you look at it, Crossfit For BJJ, or the other way around, those two can actually be a great match. Just think outside of the box for a little. Oh, and the only thing that actually sucks about CrossFit is their attempts at self-defense courses, Stick to lifting weights and throwing medicine balls and you’ll de great!

BJJ Lineage: Does It Really Matter That Much?