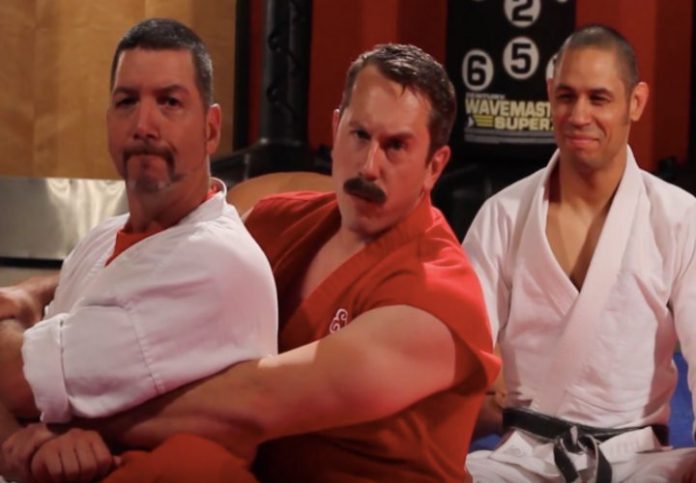 Do you know which Iiu-Jitsu belt everyone wants to get the most? No, it is not the black belt. There’s no belt in Jiu-Jitsu that people covet more than the blue belt. The reason is simple – nobody wants to be a beginner, AKA a white belt. When you get the blue belt, you think about nothing else apart from being a blue belt. Finally, at purple belt, people realize this is for real and that a black belt is a real possibility.  Still, a black belt does not guarantee that you will become a JIu-Jitsu master. In fact, what is a Brazilian Jiu-Jitsu master to begin with?

Being a Jiu-JItsu master may mean different things. One is the obvious achievement of really mastering the art on a level that very few others have done Another aspect, one that doesn’t require you to be a black belt, or have any belt whatsoever, is being a Jiu-Jitsu master competitor. That’s nothing more than just an age category. Finally, there’s the title of BJJ master that comes with achieving a certain degree of black belt. As you can see, there’s no true measurement for being a BJJ master, but there are certain indicators of how “masterful’ you might be.

To begin with, my personal opinion is that you can’t master Jiu-Jitsu. You can call yourself whatever you want, but the reality is, you’ll never ever be a master of the Gentle Art. There’s just too much to absorb. In fact, I’d wager that no one can even try everything JIu-Jitsu has to offer, let alone claim to have mastered it. However, you could master the Jiu-Jitsu lifestyle and become a master ambassador of the art. 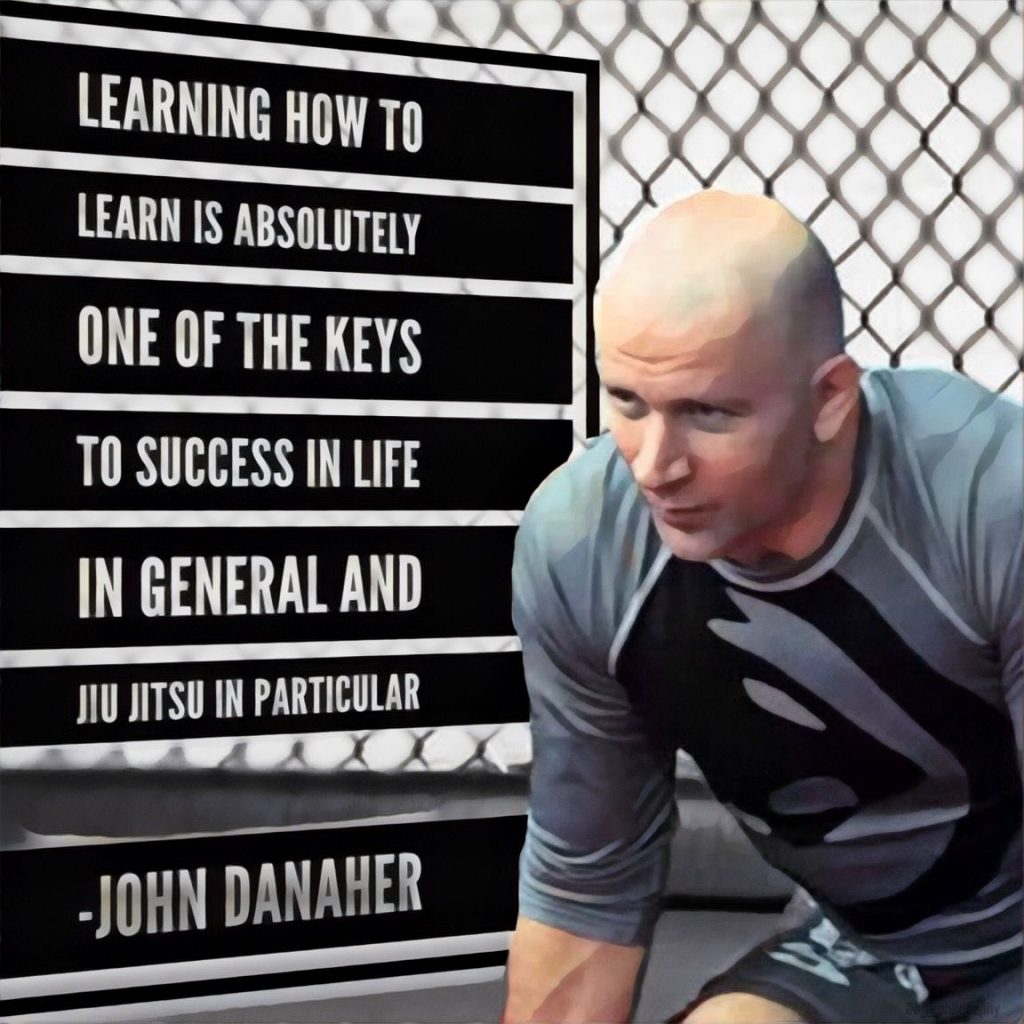 Being a Jiu-Jitsu master extends far beyond having the largest possible collection of BJJ moves and the ability to submit everybody. It is the overall approach that can make someone a master of JIu-Jitsu, even before they reach the black belt. Yeah, that is possible. Some of ht key traits that demonstrate you have mastery of Jiu-Jitsu are being always humble, approachable, keeping an open mind and well-rounded. All of these and many more characteristics are needed in order of understanding Jiu-Jitsu enough so that you can master the lifestyle.

In other martial arts, calling someone “master” usually means they’re on a level far beyond everyone else, and often times are looked at as more than human. IN BJJ, the true master is the one that’s on the mats all the time,  talking with students, drilling, answering questions and rolling with everyone. There’s no aura of mystery, just an overwhelming knowledge and a desire to obtain even more. That’ where the true mastery of BJJ lies – in constant, never-ending curiosity.

This one is easy. If you want to call yourself a JIu-Jitsu master all you need to be is older than 30. However, this “mastery” is of a different kind. In BJJ, there are plenty of ways to categorize competitors so that they get the best chance at a fair match. Apart from the obvious belt level and weight categories,age comes into play as well. People over 30 are Master Competitors, not because they know more BJJ than others, but simply because they’re older. Form 30 onwards, there are a few Master categories in which people end up to further make their odds at winning even. However, a master competitor can always decide to compete in adult (under 30) divisions as well.

The thing with BJJ master competitors is not just about competition. Granted, someone at 30 and at 29 is not that different. However, there’s a huge difference between a 42-year-old competitor and 26 years old. In that sense, the master divisions are a great and practical idea. The biggest benefit of becoming a Master competitor is having to look at a different type of game. As the years pass, your body will be more and more reluctant to part take in inverted and flying moves, and more geared towards figuring out lazier ways of putting people to sleep. That right there is a great way to achieve the mastery of the Jiu-JItsu lifestyle we talked about earlier.

The takeout here would be that you don’t have to compete in the master’s divisions if you still feel like you can beat the adults. However, if you qualify, make sure you start dabbling in the masters game as early as possible. The thing is, it works equally;ly as well in both the adult and masters divisions. In fact, it may even surprise most of the adults, if you’re going after them. 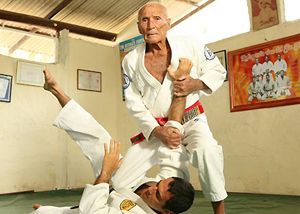 The easiest one of all versions of BJJ mastery. You won’t become one. Ever! Yeah, you might get belts, and you might even reach a highly coveted black belt with several stirpes. However, the BJJ belt progression is tailored in such a way, that unless you start BJJ at the age of 4 or 5, you’ll never reach the rank of Grandmaster. And yes, that rank exists. Even then, you might just end up being a Jiu-Jitsu master by title, after a lifetime of bending joints and strangling people.

According to the BJJ belt progression, a BJJ master is someone with a coral belt. In other words, that is the belt you get after spending 31 years as a black belt. Yeah, that’s correct. Moreover, you need to be at least 50 years of age to be able to get a corral belt. And even then, you won’t be considered a Grandmaster. To reach grandmaster level, you need to get a red belt, which requires you to spend at least 17 years as a coral belt.

The funniest thing about the Jiu-Jitsu master and grandmaster titles is that it still doesn’t guarantee you will ever master BJJ. Even if you spend 50+ years as a black and then the coral belt, and some 10 years before getting to the black, you’ll never truly master Jiu-Jitsu. And that is the biggest secret that real Jiu-Jitsu masters know – that they’ll never truly be masters. Wrap your head around that.

There are a million and one milestones in BJJ that can mark your mastery of the art. Everyone has their own path and own hurdles to master. That said you will become a JIu-Jitsu master one day, just not in the sense of movies and traditional martial arts. It’s not about mastering yourself either, as that can be even more complicated. When you find the sweet spot between having fun, constantly progressing, even the lightest, helping others on their BJ Jpath and giving back to BJJ in general, you can consider yourself a master. Or not, the choice is yours.