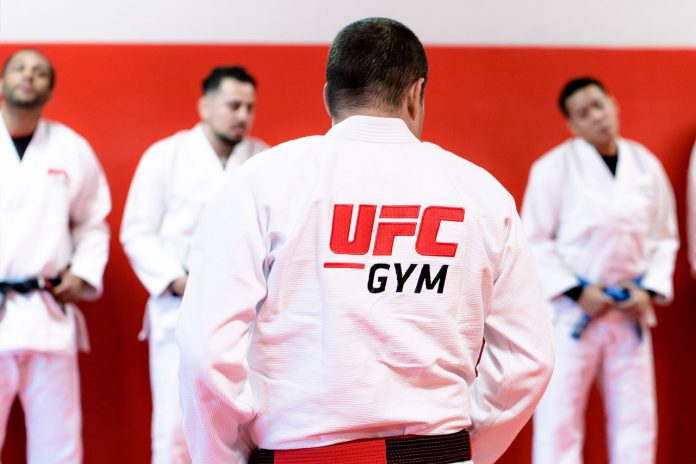 What kind of a BJJ academy do you train at? Does it only offer Gi or No-Gi classes, or mixes them both? What about the type of Gi or rashguard you should wear in class? There are academies out there that will let you wear anything you want, as long as it holds up to hygiene standards. And does the trick, of course. There are other, though, that look at the Gi (or No-GI gear) as a BJJ uniform and you can’t train in anything but what is allowed. The question is, whether such practice is good for BJJ and those training, or just plain stupid?

To be honest, I like No-GI just a tiny bit more than I like Gi Jiu-Jitsu. However, I have been training, and in the past few years, teaching, at an academy that’s mostly Gi originated. And I love training in the Gi as well. Particularly when I discovered how great I feel in lightweight BJJ Gis. That said, the selection of Gis available out there is huge, and often times, choosing the best Jiu-Jitsu Gi can be quite a hassle. However, I like having that problem. I would hate to be restricted to just a couple of Gi options just because they fit the politics of a BJJ team I might be associated with.

The Role Of The Gi In Jiu-Jitsu

One of the best things about Brazilian Jiu-Jitsu is that you can train both with and without a Gi. The Gi is actually how people imagine BJJ for the most part. Gi BJJ is still much more widespread and dominant than No-Gi Jiu-Jitsu. This is not a debate about whether one is better than the other. The Gi has a huge value for BJJ, apart from showing respect to the Japanese roots of the art/sport.

To be honest, the Gi means much more than that in Jiu-JItsu. The early concept of the Gi as we know it was developed by Dr. Jigoro Kano, the founder of Judo. He came up with it to fit the needs of a grappling sport. Later on, the Judo Gi was further modified for BJJ, tightening it up at the waist, sleeves, and pants. The goal of these modifications is to make the Gi fit the needs of the sport.

What exactly are those needs? Well, simply put, you won’t find another grappling martial art that utilizes every possible piece of the Gi as much as Brazilian Jiu-Jitsu does. In fact, thee’s no BJJ without using the Gi, and not just for grips. We use it to pin, escape, attack, and innovate in ways other martial arts can’t. In other words, unless you’re training exclusively No-Gi, there’s no way to train Jiu-Jitsu without wearing kimonos. 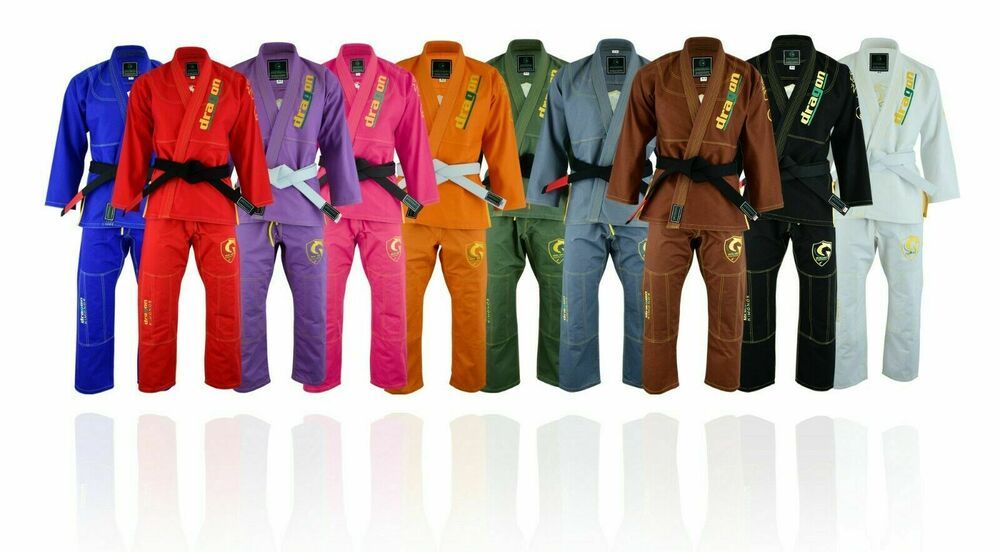 In that sense, thinking of the Gi as a BJJ uniform you wear for training is perfectly ok. Because it is. it is just like scrubs that nurses wear in hospitals. However,. what do you like better? Nurses that all wear the same type of scrub or those nurses that thave flowers and butterflies and other stuff fall over their scrubs? Both do the trick, but having a choice is always a  great option. Plus a class looks so much better with much different Gis scattered across the mats. ith people inside them, of course.

The Concept Of A BJJ Uniform

What is the idea of a BJJ uniform that I don’t like? Well, that is the notion of taking the Gi past what it is – training attire with a touch of tradition and turning it into a symbol of sorts. Having the Gi be a symbol of Jiu-Jitsu as a sport is perfectly ok. Turning it into the symbol of your own gym is taking things in the direction of a McDojo. And nobody wants to train in one.

There are academies out there that have a philosophy of only allowing a certain type of Gi brand, often with specific academy patches for their students. It goes as far as not allowing people to train if they do not have the Gi. The thing is, most of these academies are well established and are not McDojos per se. Their concept of the BJJ uniform is that it provides people with the chance of looking equal on the mats. A wonderful notion, but not practical at all.

Having a brand design a bunch of Gis for an academy that has hundreds of members, and then custom fit patches is not cheap. Understandably, the Gis won’t be cheap to get either. Now, the equality notion is great and all, but not everyone can afford the exact Gi that’s allowed. Moreover, some (if not most)_ people won’t want to, given the sheer options available out there. In an art as creative as Brazilian Jiu-Jitsu, telling people what to wear for training just seems glaringly out of place.

To be honest, I don’t particularly like competition restrictions either, but at least they stop at color. And, there is something about people wearing black, blue or white at a tournament. there’s enough variety, but not too much, so that competitions look funny and out of place. I can be on board with that. However, imagine if all you could wear at a tournament was one (or two) brands of Gis and very particular models at that?

By the way, everything of the above applies to No-Gi uniforms and academies that try to enforce the same rules to rashguards and spats.

In all honesty, Jiu-Jitsu is not easy to begin with. Everyone is trying to try and make things simple so that we actually understand what it is we’re doing while we’re grappling. There’s no need to make a mess out of things that should be simple, like the BJJ uniform. In fact, there’s no need to look at it as a BJJ uniform. Why not just call it training clothes and be done with it? 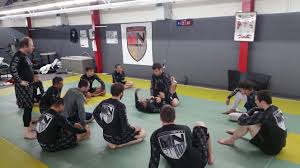 There already enough controversy and confusion worldwide with the concepts of affiliations, belt lineages, and the likes. I like the idea of belonging to something, but not when that thing tries to up the notches of cult-like behavior. BJJ, as it is, is already culty enough. there’s no need to bow to pictures of people, or claim that wearing a certain type fo “BJJ uniform” makes us a family and makes us stronger. IT doesn’t. It just takes away choice and makes training dull.

The biggest contradiction here is that people claim BJJ is still evolving and we should encourage people to experiment and be creative. A the same time, there are rules about affiliations, the immensely stupid concept of Creonteism, the BJJ uniforms (Gi/No-Gi), and a bunch of other stuff that makes no sense. If we’re being creative, then what does it matter if I wear a pink Gi with patches of frogs that are high on DMT all over it? Does that impact my ability to grapple, or maybe, one day, stumble upon something that helps the entire sport move forward and evolve, even if it is ever so slightly?

The Gi is a BJJ uniform. A No-Gi kit is also a BJJ uniform However, they do not have to be a part of an organization’s uniform. Rather, they’re uniforms of the sport and nothing more. If you’re at ana academy where you have to buy this or that type of Gi to be able to train, perhaps you should consider moving to someplace that allows more creativity. Even if it is a smaller one, and doesn’t have as many world champions on the mats. It may even turn out to be much better.