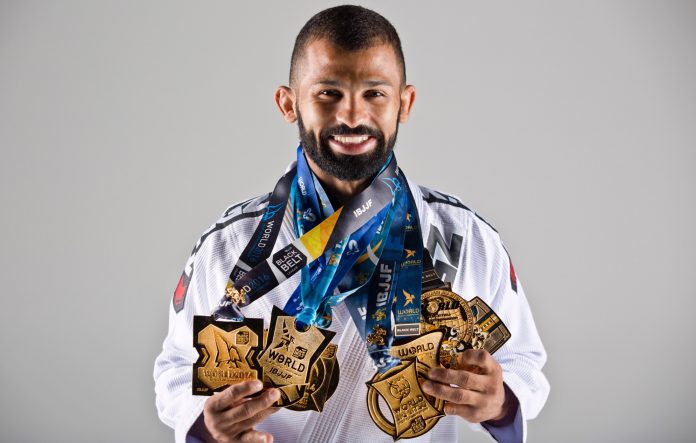 You’ve been working really hard for the past 12 weeks or so. Your weight is on point, you have a solid gameplan and your mind is all set on winning. You get to a tournament on time, settle in, get your Gi on. Everything is in place. You go through your first opponent, although somewhat anxiously. From there on it takes off on its own. Everything clicks and you manage to beat all the people that stand across from you on the mats. At least that day. Next up, you’re at the podium, standing at the very top, receiving your gold medal. But are BJJ medals really the measure of success at a tournament? The truth is that most days in competition are not going to be like the perfect day we just described.

To make things abundantly clear, BJJ medals are great! Winning one is bound to make everyone feel pleased. Regardless of place, or manner of victory, a medal is a medal and proves that you’re Jiu-Jitsu works. Well, not quite. As you probably know, Jiu-Jitsu tournaments are not that simple. You could win a gold medal and learn nothing at a tournament, or you could lose your fight, yet gain experience that is going to win you the next 10 tournaments. With that in mind, the question we’re facing is whether BJJ medals take our focus away from what truly matters?

Looking for a good DVD to boost your chances in a tournament? A 5x World Champion is a good place to start. Bernardo Faria has a collection of all the very best, competition tested submissions for you. “The High Percentage Submissions” DVD set is going to help grapplers of all levels become deadlier on the mats. BJJ medals are certain to follow.

The Value Of BJJ Medals

To be completely honest, BJJ medals do hold a lot of value, apart from the inner satisfaction at earning them. Bringing home a medal from a grappling competition is, in most cases, no easy feat to accomplish. As such, we need to recognize the worth of BJJ medals for competitors of all levels. 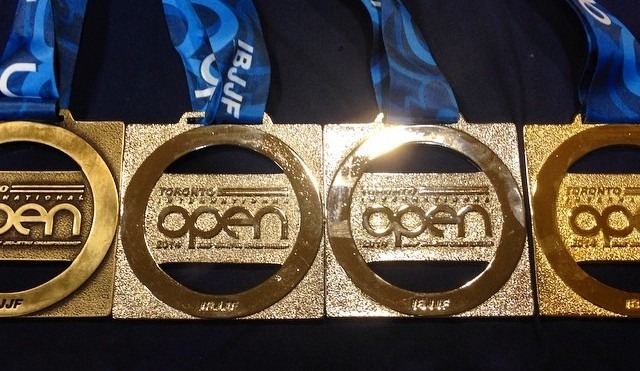 The first thing people get from winning a medal is recognition. Even if nobody truly recognizes your effort, that little piece of metal does it all on itself. it is an important accomplishment that everyone needs a certain point of their grappling career. It is a particularly important boost for beginners. If you’re making your first steps on the competition mats, the value of a medal is immense, especially at your very first tournament.

Next up, BJJ medals give you confidence. Now, while this is intrinsically a good thing, it may also have some negative effects. Overconfidence, especially if you’re a lower belt can be a very very damaging thing. In this sense, medals are a welcome tool to make someone believe in their game. However, they’re not the only measurement of the effectiveness of your skills. The truth is, winning a medal is not always a true reflection of the quality of your Jiu-Jitsu.

Finally, winning a medal, particularly a gold one, is always a good promotional tool for your academy. It is a way of getting something back to the academy that helped you earn the medal in the first place.

Let’s shift now to the things that BJJ tournaments are actually intended for. While BJJ medals might be the “ultimate” prize, other, more subtle aspect of competition are fundamentally important as well. Actually, some are way more important than medals.

The first thing to know, that holds true for absolutely everyone is that on competition experience equals 6 months of experience in the gym. While nothing new happens in terms of technical demands, tournaments raise the bar of expectation much higher. After all, people do pay to participate. The added pressure means everything you do, from the first moment on is valuable experience. There are plenty of examples in which people lost their very first match, yet, still hold the tournament as one of their all-time favorites. The reason for this is that they discovered something crucial that they couldn’t learn in training. I, personally, have a few such experiences.

Next up, the focus on competition needs to be solving grappling problems. Look at it this way – every opponent poses a different grappling problem. You need to use your knowledge of Jiu-Jitsu to solve each individual problem in a systematic fashion. Just like a math test at school. If you’re thinking about BJJ medals, you won’t be able to focus on the problem in front of you. It is as easy as that.

The truth is, that only one thing is for certain at a BJJ tournament – you’ll have at least one fight for sure. Looking towards a medal instead of solving a problem might not get you pas that first obstacle. Furthermore, it is going to keep your focus away from gaining that much sought after tournament experience.

Finally, I want to give my two cents on a subject that is the source of a lot of controversy in BJJ. It is the perception of Masters’ division BJJ medals as well as medals from empty divisions. 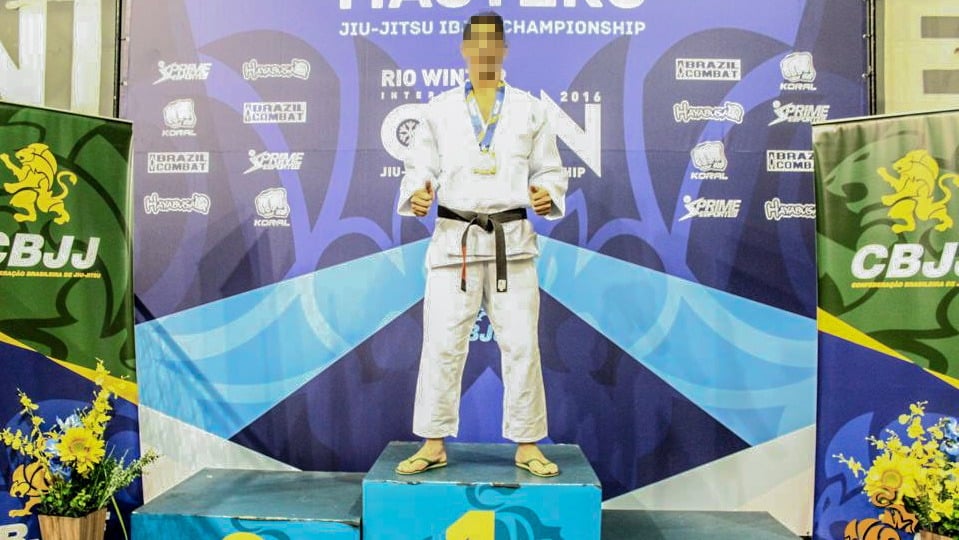 The general thought seems to be that medals that you “earn” just by applying at a tournament are completely useless. This, in my opinion, is not true. Almost everyone, especially beginners, is going to benefit massively from an award, even if they didn’t face anyone. Stepping on those mats can be one of the hardest things you do in life. As such, certain recognition is ok, as long as you do not make it be something that it isn’t. An empty podium speaks for itself, so no condemnation nor spectacular praise should stem from it.

In terms of Masters divisions, I honestly do not understand what the fuss is about. Yes, adult divisions are packed full of athletically more capable people. But that’s just it. Jiu-Jitsu should be about a sound and replicable solution to a given problem. The surgical approach should be a method of choice, not the nail and hammer. While adult divisions are really tough, Master’s divisions are no joke either. Especially when you factor in that most higher belts are already older than 30. All BJJ medals deserve recognition. It is as simple as that.

Perhaps one day, I’ll dedicate a  full article on this subject. Until then, train hard, fight easy and focus on what really matters!

How To Be Completely Ready For A Jiu-Jitsu Competition