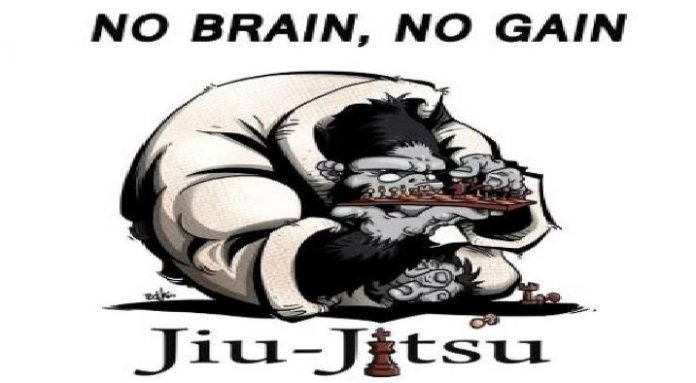 For all of us that train on a regular basis, we know how “gentle” grappling can be. However, in its essence, Brazilian Jiu-Jitsu is also known as the gentle art, or ‘Arte Suave” in Portuguese. If you see a BJJ match live you’ll hardly think it is a gentle affair. If you roll in BJJ, you’ll most likely experience a plethora of things, none of them even near gentle. However, there is a subtleness to Jiu-Jitsu that can make it look and feel effortless. The only catch is that you need to really master the art in order to get to the Arte Suave part.

The basic notion behind calling Jiu-Jitsu “Arte Suave” is due to the art’s Japanese roots. In Japan, Jiu-Jitsu is perceived as an art in which fighters execute moves in real life-like circumstances without causing injury to their opponent. Since not many other martial arts could boast with the same characteristic, Jiu-Jitsu emerged as the gentlest of the bunch. As BJJ evolved, the Arte Suave brand stuck with it, and the Gracias tried to enforce it as much as they could. 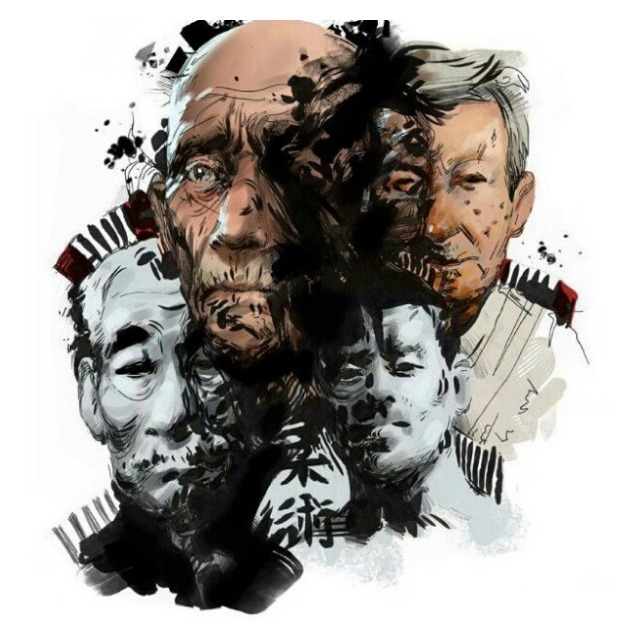 Back when Carlos and Helio re-mastered the  Japanese art of Judo to fit their needs, they were non-athletic and skinny men. As such, they emphasized the use of leverage over power and developed an attacking game from dominant positions. Even to this day, the Gracies are big proponents of the “keep it playful” philosophy, one that truly represents BJJ as a gentle art.

In Japanese, First, let’s address the “gentle” part of the term “Jiu-Jitsu”. In Japanese, it Ju-Jitsu and it loosely translates as gentle art. “Ju” can mean gentle, yielding, soft or flexible, whereas “Jitsu” is art. You might argue that BJJ comes from Judo, not Jiu Jitsu, but the meaning of Judo is essentially the same,  with the only difference being the “do” (path) instead of “Jitsu”.

As surprising as it may sound to grapplers, the reason why Jiu-Jitsu is the gentle art is in the fact that people thought of it as being a soft martial art. Compared to the “hard” arts like karate, for example, Jiu-Jitsu had a lot more flow to it. The “yielding concept” is an advanced one even in the modern BJJ game.  It haste do with the flow of Jiu-Jitsu which is something we’re going to address in a moment.

There is a reason why the Samurai chose Jiu-Jitsu as their martial art of choice for unarmed combat. The “Arte Suave” approach allowed them to control and quickly dispose of enemies even when wearing uncomfortable battle armor. It both provided them with an efficient means to an end, as well as a method of staying in motion which is essential on the battlefield. Since striking is largely ineffective against armor, joint locks and chokes from dominant positions we’re the methods of choice. To that extent, acquiring finishing positions required efficient and seamless movement, which is where the flow comes to play.

In the modern Jiu-Jitsu game, the Arte Suave principle is still the best way to victory, even if it is not discussed very often. The modern BJJ game is all about precision and efficiency. The goal is to use as little movement to obtain the best possible mechanically advantageous position. From there, leverage and technique are the methods of control as opposed to forcefully pinning an opponent. As the BJJ game progresses, the ultimate goal is to apply leverage and technique once more, this time in order to submit an opponent.

Another aspect of being gentle in Jiu-Jitsu is being smart. There is a reason why a rear naked choke requires the figure four arm configuration or an armbar is not done from the half guard. Smart and deliberate actions are marks of high-level grapplers and embody the spirit of the gentle art.

As a comparison, Judo aims to land an opponent on the ground, preferably on their back. As such, there are not many submissions that Judokas use in order to win. Wrestling is all about pinning, and the numerous ways of keeping your opponent on the round once you take them down. Getting a tap from a rear naked choke is an acknowledgment that you could have taken the person’s life without applying any stretch whatsoever. It is as gentle as it gets.

The modern game of Jiu-Jitsu, especially high-level “flows” are the pinnacle of the Arte Suave approach. Top class BJJ grapplers tend to have tons of fun when rolling an make it all seem like a light-hearted game of human chess. The only part people need a really long time to comprehend is that the tap is not the ultimate goal. How you get to the tap is what Gentle Jiu-Jitsu is all about.

Finally, a word or two on ego and the part it plays in the Gentle Art. As we all know those with immense egos rarely stay in BJJ for long. Jiu-jitsu is an ego killer. The mats have a way of exposing people for what they truly are. People who cannot let go of their egos an stubbornness are not going to be successful on the mats. People who can, on the other hand, are going to turn into BJJ nerd-assassins very fast!

One huge lesson that Jiu-Jitsu teaches us is humility. The moment you learn how to let go of your ego is the moment you begin learning BJJ. Not only that, but you’re on a good path to understanding the gentle aspects of this grappling martial art. The reason why beginners are anything but gentle is exactly in ego. The panic of losing or giving up a position is all about ego. The consequences are tight muscles, labored breathing and the inevitable fall deeper into an opponent’s spider web.

People who have been grappling for years though seem to be patient, relaxed, smiling and having fun, even when they tap. This is the true spirit of BJJ as the Arte Suave. It is also a result of getting rid of ego and understanding the Jiu-Jitsu flow!

Bernardo Faria knows all about BJJ as the Arte Suave. Learn his secrets with the help of his “Foundations Of Brazilian Jiu-JItsu” DVD set. It is a surefire way to master the Gentle Art quickly!