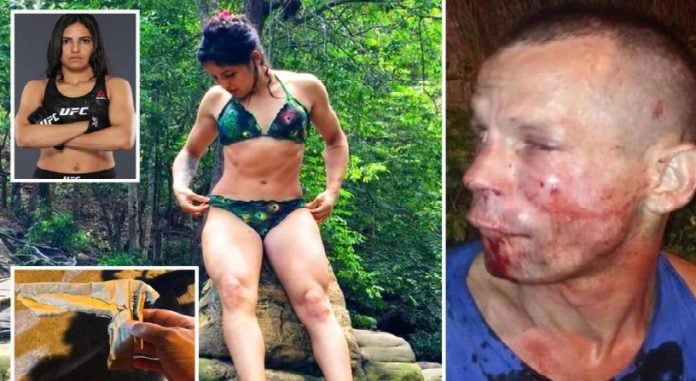 Polyana Viana, a UFC strawweight (115lbs/52kg) fighter was the victim of an attempted robbery in Rio de Janeiro, Brazil.

Viana was waiting for an Uber in front of her apartment complex in Jacarepagua, a neighborhood in the West Zone of Rio de Janeiro when a man approached her.

The robber had reportedly tried to steal her phone, claiming he had a weapon. 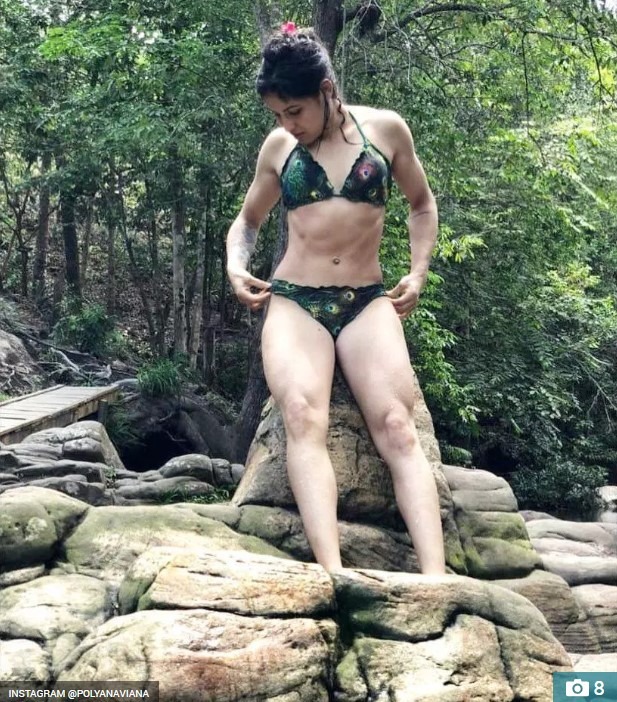 “So I stood up. I threw two punches and a kick. He fell, then I caught him in a rear-naked choke. Then I sat him down in the same place we were before and said, ‘Now we’ll wait for the police.'”

The ‘gun’ was a cardboard cutout. 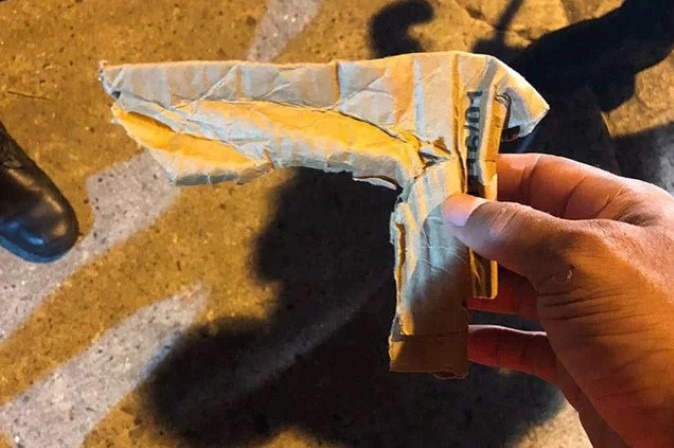 She said she then kept his arm immobilized in a kimura-like position until police arrived.

“Since he took the punches very quickly, I think he was scared. So he didn’t react anymore. He told me to let him go, like ‘I just asked for the time.’ I said, ‘Asked for the time my ass,’ because he saw I was very angry. I said I wouldn’t let go and that I was going to call the police.
He said, ‘Call the police, then’ because he was scared I was going to beat him up more.”

According to Viana, they took him to an emergency care facility to treat his wounds and then to the station, where she filed a police report. The man had been arrested before and had only recently been released. 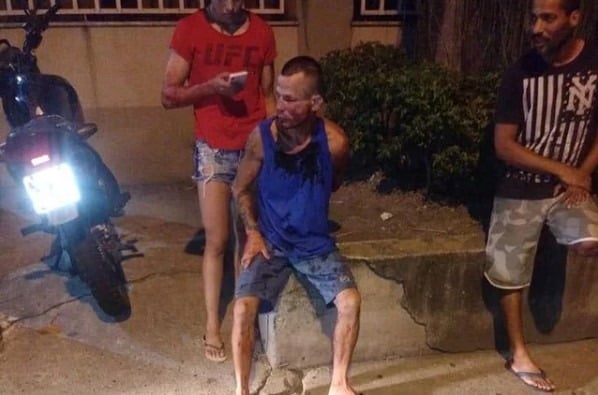