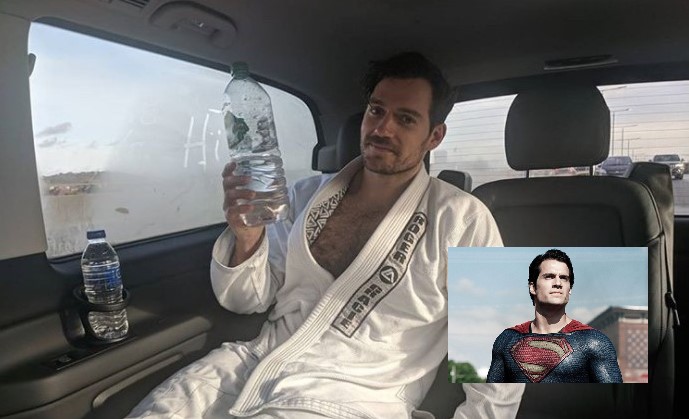 In May, 2016 Superman Henry Cavill took a picture of himself training Jiu Jitsu with Roger Gracie at Roger Gracie Academy and that’s probably the time he began training BJJ. 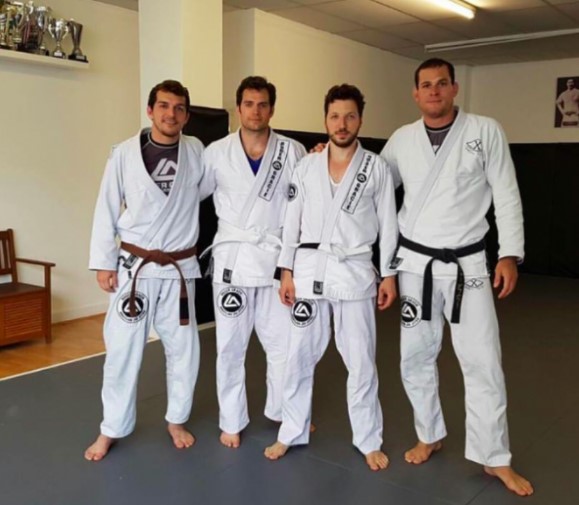 As we can see now he’s still training BJJ and he’s really living a BJJ lifestyle. In his last post Henry Cavill wrote:

“On my way to work after some morning Jiu-Jitsu with Roger Gracie!
Happy Monday everyone!”

On my way to work after some morning Jiu-Jitsu with Roger Gracie! Happy Monday everyone! #BJJ @rogergracie @rogergracieacademy

Had the pleasure of being taught by Roger Gracie again this morning under the watchful gaze of Brazillian Jiu-Jitsu Grand Masters and Masters. My BJJ has slipped by the wayside a bit with my focus being on work but it's now time to get back into it! Such an enjoyable way to train. #BJJ #RogerGracieAcademy @RogerGracie @RogerGracieAcademy

Jiu Jitsu is getting more and more attention from famous celebrities. You can check the list of 58 celebrities who trains Jiu Jitsu: