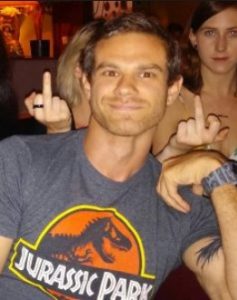 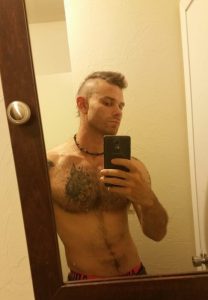 To remind you, here is exactly what Kristopher Zylinski said about Female Martial Artists:

“99% of women are too weak and lack the reflexes ro do enough damage to stop 99% of men. Even if they knew BJJ they just don’t have the size or strength to use the holds. It’s dangereous to teach any woman to try and strike or fight a man. Just my 2 cents.”

Mcdojo life wasn’t looking for another girl for too long. Immediately after they announced that Anna Dempster is injured a lot of Female MMA fighters were ready to jump in. Mcdojolife was choosing a perfect Female MMA fighter to fight Kristopher Zylinkski and it came out to be a Female MMA Pro Fighter Sarah Patterson. 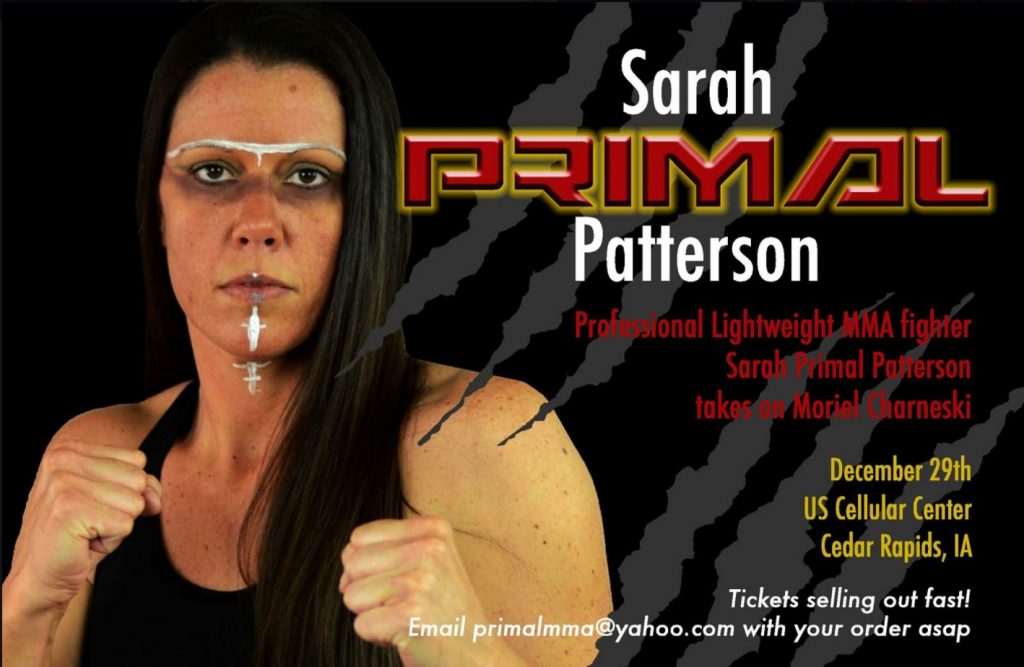 Sarah Patterson with a nickname “primal” holds an MMA record of 5-3-0 (Win-Loss-Draw).
She’s 33-year-old and she’s fighting out of Iowa, USA.

Last time she fought in an MMA octagon was on September 01, 2017 in DCS. She suffered a loss agaisnt Jozette Cotton.

The most victories Sarrah won is via submissions and that’s something that will make this fight even more interesting.

Sarah Patterson will get $1000 for a fight against Kristopher Zylinski regardless of the fight outcome. She will be paid a flight, accommodation and a bonus money from Go Fund me.
All of the funds raised for the match will still be used to cover costs of the match for Sarah.

The fight between Sarah Patterson and an internet troll Kristopher Zylinski will take place on January 6, 2018 in Orlando, Florida at Breaking point martial arts
There will also be an Open Mat from 5pm – 8pm as well. $20 Mat Fee to participate.

We will post the stream link on our facebook page and this page too. So, stay Tuned!

So, what are your thoughts on this fight? Will Sarah be able to beat Kristopher or he’s right about women in martial arts?

Check Out some of the Sarah Paterson fights in a videos below:

UPDATE: New girl will fight Kristopher Zylinski. Check who she is HERE