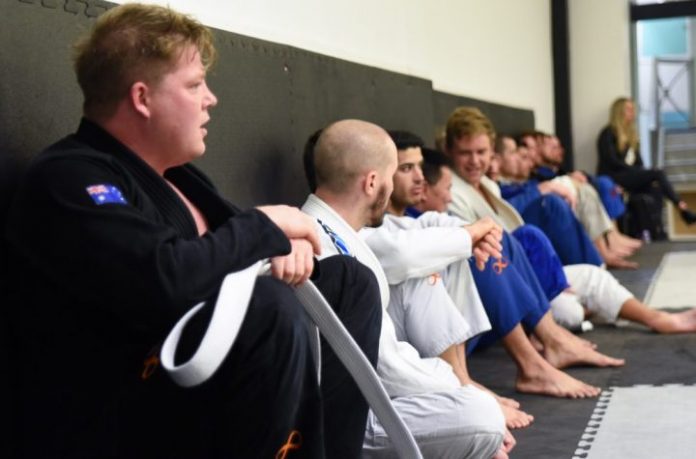 White belts really have their work cut out for them. No matter how much I try to introduce them to BJJ through intro classes, or a special couple of month-long groups where they learn ultra-fundamental stuff, they’re lost when the people that are even a bit more experienced than them. Then comes rolling and everything seems to go down the drain. Trying to analyze just what is happening, it turned out there are 5 phases of white belt BJJ training that every newbie has to go through they do so at their own pace, but those phases will repeat themselves in everyone that steps on the mats.

Knowing the phases of white belt BJJ practitioners is very important for coaches because they can help new students get through them faster and integrate into the academy better. If you’re a newbie yourself, knowing and recognizing these unavoidable phases is even more important. Everyone goes through them, and they all have something to teach you. The sooner you can get it over with, the sooner you can start really enjoying Jiu-Jitsu.

Contents hide
Those White Belt Days
The 5 Phases Of White Belt BJJ Practitioners
1. Alice in Wonderland
2. Baby Steps
3. I Know BJJ!
5. Oh, S*#t!
5. Light At The End Of The Tunnel
In Conclusion

I don’t know if I remember those white belt days fondly, or if they’ve left deep-seated traumas in my consciousness. We’ve all been there though (well, all of us that aren’t white belts at the moment). There’s a lot to be learned in those days and I have to say that the instructor’s role during those days is absolutely crucial! White belts, even if they have practiced other martial arts are clean slates in terms of Jiu-Jitsu, and this is the time where good habits and ways of thinking should be formed. 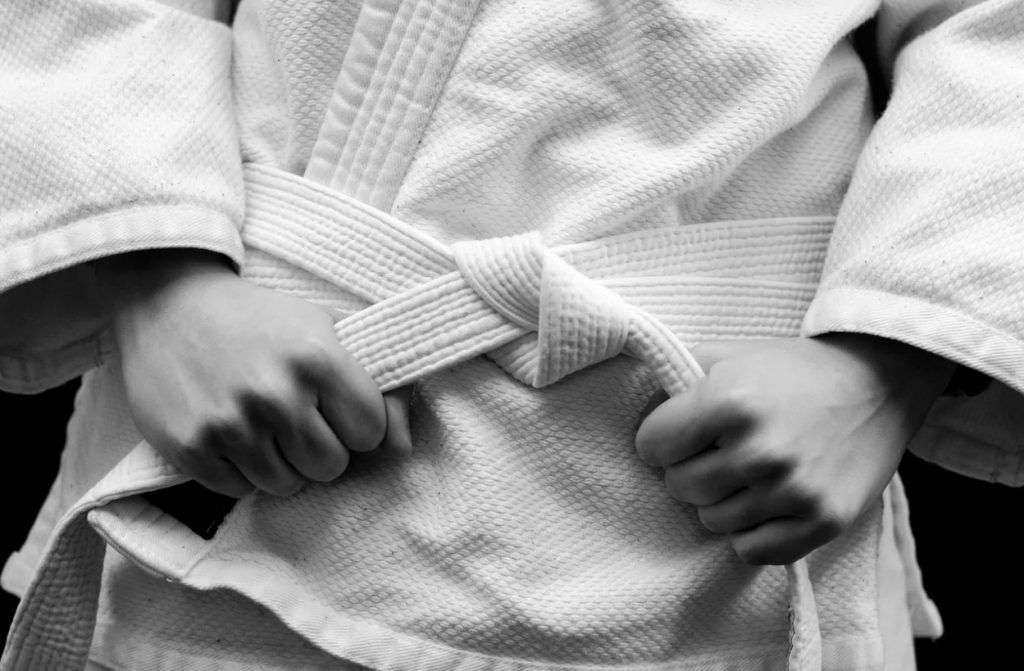 White belts might not realize, but they’re actually in one of the best periods of BJJ. They do get annoyed at not having the vaguest idea of what is going on, but don’t’ realize that they’ll miss those days. Well ok, maybe not the smashing part, but that doesn’t go away anyway. The point here is that beginners should enjoy the experience because they’ll never be white belts again.

The phases of white belt BJJ practitioners might not be too enjoyable, especially certain ones but they all have a big lesson to teach. When it comes to frustrations, rest assured that whit belt is not the only period when you’ll have them. Every belt level suffers from different types of frustrations, and they never go away. So, embrace your white belt days and try to enjoy them as much as you could.

Let’s try and figure out what each of the 5 phases of white belt BJJ is all about, what you can learn, and how to recognize where you are at the moment. Some of them won’t be much fun, especially the first and fourth one, but they will build you into a grappler that can cope with what comes next. And what comes after the white belt is something you have to experience for yourselves, because nobody will be able to explain it to you.

Phase one is just like when Alice fell through the rabbit hole and first found herself in Wonderland. If you remember the book/movie, she did not have a pretty amazing time, particularly at first. So many options, and no guidance at all as to what is happening. It is the same with BJJ. Once you enter the academy, the first few weeks are Wonderland. You’ll be lost as to what is happening, and it doesn’t matter if your group is tailor-made to fit beginners, or you’re thrown right into it. Don’t sweat feeling lost, everyone does. With the myriad of techniques, crazy multi-language names and terms, and the fact you’re expected to be fighting people from close proximity, feeling lost is what is expected of you.

After a few weeks, or months feeling like Alice, you’ll enter the second of the 5 phases of white belt BJJ. This is the time where you actually see the first glimmers of progress. It is the time when you start to get on board the moving train. Shrimping, bridging, technical stand-ups, break falls and the likes start to make a lot more sense. Suddenly the patterns of a movement start becoming logical and you’re able to do your first baby steps when doing position sparring or rolling. Trust me when I tell you, these are the sweetest victories you’ll get in your entire BJJ journey.

Ever heard of the 10.000th hour rule? I think it is something pilots started using, but it is applicable to just about anything. Around the 10.000 hours of doing something, you become confident that you know what is going on. That’s when the first big mistakes tend to happen because you’re far from being as proficient as you think. In BJJ, the 10.000-hour syndrome hits somewhere around a purple belt, but there is an overture to it during a white belt. The moment you start feeling like you’re not the new student anymore is the time when you start thinking you know enough to stand up to others even higher belts. A rude awakening follows, of course, but this is one of the most important phases of white belt BJJ, precisely because of that “awakening”. 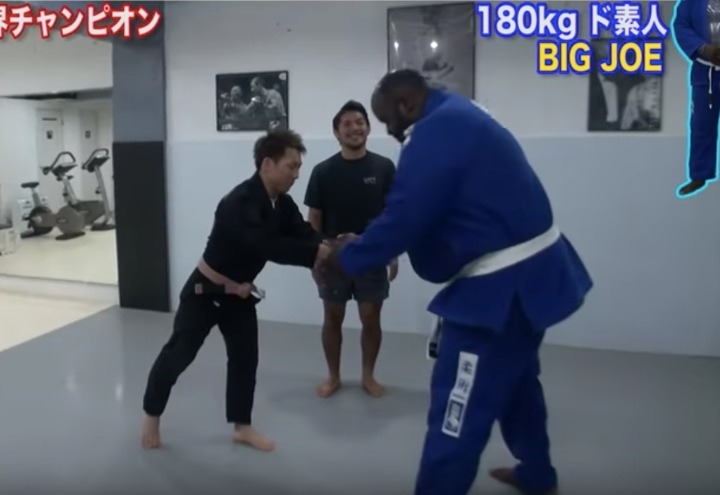 Speaking of a rude awakening, the phase of “I Know BJJ” is followed by the “Oh S*#t” phase, when you realize you actually know nothing and are barely aware of how to move efficiently for grappling. This is the time when rolling is a big part of your time spent on the mats, and you start realizing that even of the whit bets can play around with you as you’ve never trained a minute in your life. And that’s before the higher belts get a hold of you., especially blue belt competitors or purple belt enforcers, and you start realizing you’re nothing more than that ant that somehow crawled all the way up to the top of the nest to peek at the world outside, which is filled with giants.

5. Light At The End Of The Tunnel

The fifth and final phase of white belt BJJ training is the phase when you actually start seeing the bigger picture. It is not that you have learned anything about Jiu-Jitsu because nobody can learn Jiu-Jitsu. You just become aware of the possibilities of the sport and realize how important the correct mindset and approach to things is.

White belt days will be fun, and they will be challenging. You’ll surely wonder what you’re doing in the gym at a certain point. However, going through the 5 phases of white belt BJJ training is exactly what you need in order to understand the demands of the sport, as well as the endless possibilities. If I had known about them, my journey through the grappling world would’ve been a lot different. With that in mind, instructors should keep an eye out and try an gauge which phase a student is in so that they can help guide them better.