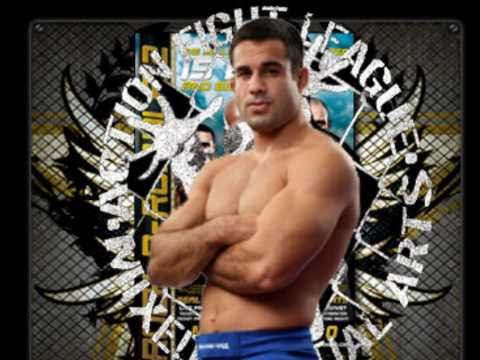 In all the information available on specific diet plans for grapplers, fighters, athletes, etc., it is very easy to get lost. It is even easier to fall prey to diets specific for BJJ athletes, or even those for Gi or No-Gi practitioners (I haven’t heard of one like this, but it’s bound to show up). Most of them are not worth a second look or are just re-written versions of old diets that don’t really work. However, every now and again, a really useful system that is tried and tested comes along,. One is the Gracie Diet, but an even better, more modern one is the Pablo Popovitch diet.

The Pablo Popovitch diet is worth exploring because of two key things – it is simple, and it is sustainable. If you can’t stay on a diet, there’s no point in ever giving it a try. It is not about cutting weight, but about finding a nutrition system that you can keep up with for years, not just a few weeks. A veteran grappler himself, Pablo Popovitch has had his diet tested out not just by himself, but also plenty of other high-level grapplers and MMA fighters.

Some of you newer generation grapplers might not recognize the name Pablo Popovitch. A 4th degree BJJ black belt under Jorge Gracie, Pablo is an ADCC champion who managed to defeat Marcelo Garcia, as well as multiple-time world champion and Pan American No-Gi champion. He also is one of the best submission grapplers to ever compete in the Gentle Art.

The Brazilian started training early, as his father was already heavily involved in BJJ, and he also had an aunt that was married to a Gracie. He started training at the Gracie Barra academy in Tijuca, under Jean Jacques Machado. Pablo has a record of 41 wins and 12 losses in submission grappling, with lots of the greatest names of BJJ marked down as his victims.

However, it is not Pablo’s accomplishments or fighting style that really fall into focus the first time you see him. It is his crazy, superhero-like physique that gets noticed first, and with a good reason – the man knew how to eat and take care of his body so he can perform at the highest possible level. Now, the “secrets” of the Pablo Popovitch diet are up for grabs, as long as you understand how to organize things correctly.

The Foundational Principles Of The Pablo Popovitch Diet

How exactly does the Pablo Popovitch Diet work? He has developed his own system that is not too different from the Gracie diet. He eats every three hours and the main goal is to speed up the metabolism so that he burns through everything he eats. That means his performance is better, and he uses most of the food he ingests. The system has to do the nutrient timing or avoiding certain macronutrients at certain times of the day.

Similarly to the Gracie Diet, and the Gracie family, Pablo does not claim to be a nutritionist or doctor himself. He just knows what has worked for him throughout the years, and has shared that with everyone. His system is based on personal experiences, his contacts with the Gracie family, as well as talking with plenty of athletes during his worldwide travels as a competitor.

The Pablo Popovitch diet is based around combinations of food that digest easily and do not tax the body, but rather provide it with energy. In that sense, Pablo states that different combinations of foods take different times to digest. For example, combining protein sources with vegetables takes about 3 hours, whereas combining carbohydrates with vegetables takes half that time. The concept here is that the body uses different enzymes to digest different foods, and that is mainly the case with carbs and protein. So, in order to relieve the stress on your body, it is best to eat them separately.

The Pablo Popovitch diet is not a system of recopies and complex measurements that will require you to go everywhere with a  digital scale and 3 different apps on your smartphone. Instead, the general guidelines are not to mix animal protein and carbohydrates, especially complex ones, in the same meal. In that sense, this is how long it takes for the body to digest certain macronutrient combinations: 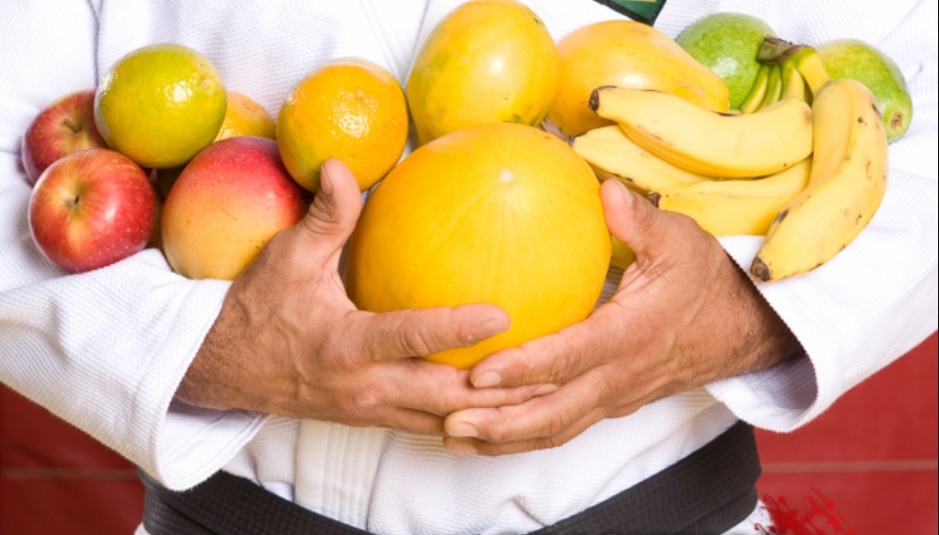 Timing your food intake is even simpler – just skip eating protein at night, apart from protein shakes. Instead, opt for complex carbs that will provide energy and allow for better sleep. No animal protein should be eaten before going to sleep. Even protein shakes are best taken right after you wake up, as opposed to drinking them at night.

Of course, plenty of water is a given, with Pablo’s recommendations at 2 gallons per day.

Popovitch also outlines several things to avoid, like salt, milk, and processed foods, and sugar. He also advises limiting dairy and egg intake to two times per week, and drinking coffee only in the morning, with green tea the beverage of choice for the rest of the day.

Here’s how a day of eating on the Pablo Popovitch diet would look like:

LUNCH: Meat and a salad (protein and vegetable meal)

According to Pablo, his diet will help you lose weight, speed up metabolism, feel more energetic, and improve your recovery time after training. Moreover, the Pablo Popovitch diet will improve your digestion and your sleep as well, all while making you look leaner and ripped.

BJJ Nutrition: The Most Important Meal Of The Day