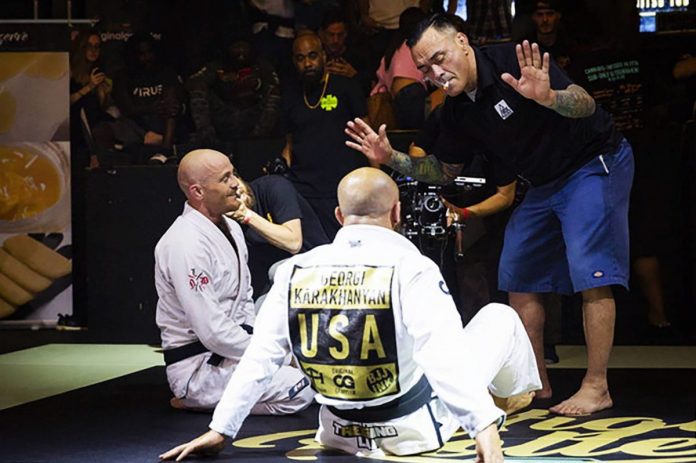 How seriously do you take Brazilian Jiu-Jitsu? If you identify with those memes that suggest you go home and cry in agony, thinking about what you did wrong, you might be overthinking BJJ at da too much. Overthinking anything is usually not a good idea, so why would you approach something that needs a fun experience in such a manner? I get it that as a sport, BJJ is competitive and even rolls are actually mock fights that we win or lose. However, it is also a lifelong thing, and taking it too seriously might cut your enjoyment, and even your entire BJJ journey short.

Brazilian Jiu-Jitsu is crazy, chaotic, and just a tad bit masochistic. After all, going into training every day knowing people will crush you, squeeze you, try and break joints, choke you out and break you mentally, does take a special kind of person. At least in the beginning, because after a short while, you’ll also start to do some “torturing” of your own. However, the moment things start working out for you, you will have to face the trap of overthinking BJJ.

The Gracies have that famous saying that you need to keep things playful. It sounds great when you’re doing whatever you want to someone in a roll, but it is not quite as pleasurable when someone is doing things to you. What the Gracies meant by keeping things playful was that you need to have the same attitude regretless of what position you’re in. And yes, that includes competitions as well. 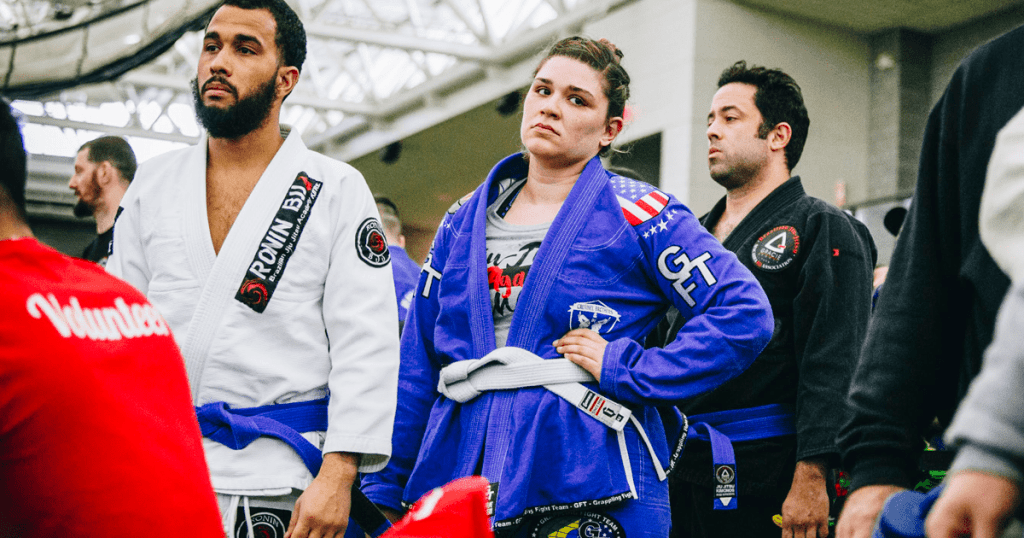 The keep it playful approach is something that most people figure out fairly late in BJJ. Usually, it takes reaching purple, or even brown belt to loosen up and stop overthinking BJJ. There are, of course, those rare ones that don’t really bother with it from the get-go. Guess what? All those stories you hear about people getting black belts in record amounts of time, have to do with them not taking BJJ seriously at all, as opposed to stressing over it. Okay, there’s a fair amount of talent and hard work involved as well, but approach really does make up for a large portion of their success.

Overthinking BJJ is the exact opposite of playing around. It is a sport where you will get crushed, you will be unable to control or submit someone with your favorite stuff and you will get submitted, swept, or passed by lower belts. Focusing too much on that, and dwelling on things you consider you did wrong is a great way of sucking all the fun out of the spot. That notwithstanding, you need to improve and not make the same mistakes, but if you’re too serious about not giving something away, or executing a technique on everyone, the only thing that is certain is that you will fail. And not being playful about it just means that you’ll hate yourself and perhaps even others for it. Why?

The Paradox Of Choice

There’s something in psychology that is called “the Paradox Of Choice”. While it has to do with consumerism and the abundance of choice in daily life leading to a feeling of less happiness and satisfaction, it is also applicable in BJJ. People simply get “paralyzed” by trying to account for all the choices and possibilities they have when grappling. That leads to them overthinking BJJ moves, exchanges, or entire rolls, and actually coming out worse out of it. The bottom line here is that there is no way you can factor in everything that will happen in a BJJ roll. In fact, you can’t even consider every aspect of a single BJJ technique.

Thinking about everything that might happen in a roll, or for that matter, even things that didn’t happen will leave you paralyzed, unhappy, and dissatisfied. Just like the Paradox Of Choice states. Brazilian Jiu-Jitsu is not something that is designed to be mastered. Ever! And no, you won’t even master just one aspect of it. Even if you consider yourself to be an armbar aficionado, you’ll never truly master the submission, because it keeps evolving. Trying to figure out an end game that will solve all armbar issues is a great example of overthinking BJJ and sucking the joy out of grappling.

Instead, you should just learn to embrace chaos. Choices will always be there, but the thing to remember is that there are also bad choices. And bad choices end up with consequences, just like with good ones. One thing to remember about bad choices in BJJ is that they won’t really affect you in any meaningful way. Another one is that you actually learn more from them than you do from good ones. But you won’t learn by fussing over why you tapped, or why someone didn’t tap to your armbar. Instead, you’ll learn when you take it all as a game, with a smile on your face and never think about it twice, but rather slap and bump immediately and go have fun again. 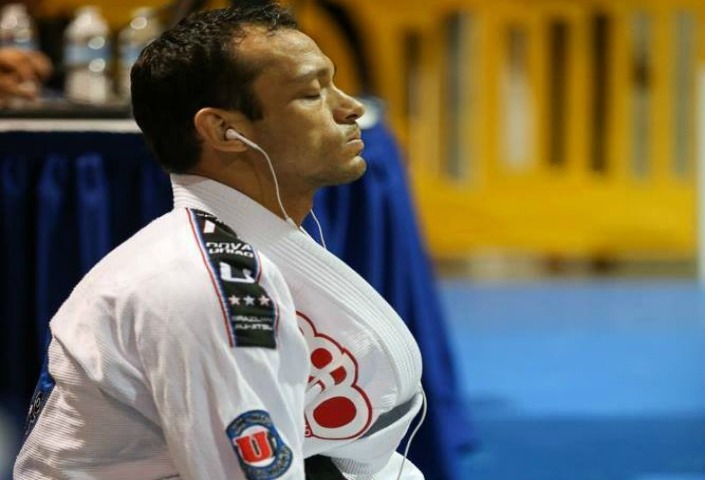 This is not just technical advice. It has to do with mindset. Whenever you overthink BJJ, think of water turning to ice. It may penetrate through certain things but it will inevitably stop before others. On the other hand, not taking things too seriously means you’ll be able to think outside the box and figure out creative solutions to your issues. The fact of the matter is that in Jiu-Jitsu, you’ll always run into blocks, riddles, and things that seem unsolvable. Get too serious about them, and you’ll likely never solve them. Have fun with them, and enjoy not having the answer and a simple and effective solution will present itself.

BJJ is meant to be fun, and that’s a point I try really hard to build into everyone that comes to my Academy. Be loose, have fun, don’t get injured, and don’t hold grudges. You’ll get beaten, and you’ll beat people. It is the nature of the sport – there’s no undefeated grappler in the history of BJJ or grappling martial arts in general. Plus, Jiu-Jitsu is not a life or death type of thing, whether it is training or competition. Don’t take it too seriously, or seriously and all and you’ll actually enjoy it way more!

I see a lot of people overthinking BJJ. They fuss over techniques, ask overly complicated questions about stuff I’m showing, and tend to skip over the simpler aspects and the bigger picture. In those terms, the bigger picture in BJJ is to have fun. The simpler aspects are the reasons why every technique or concept or whatever it is you’re using actually works or doesn’t. Limit your questions to why, reduce the Paradox Of Choice, keep things playful and you’ll stop overthinking BJJ and taking it too seriously.

Rolling In BJJ: How to Improve Your Sparring