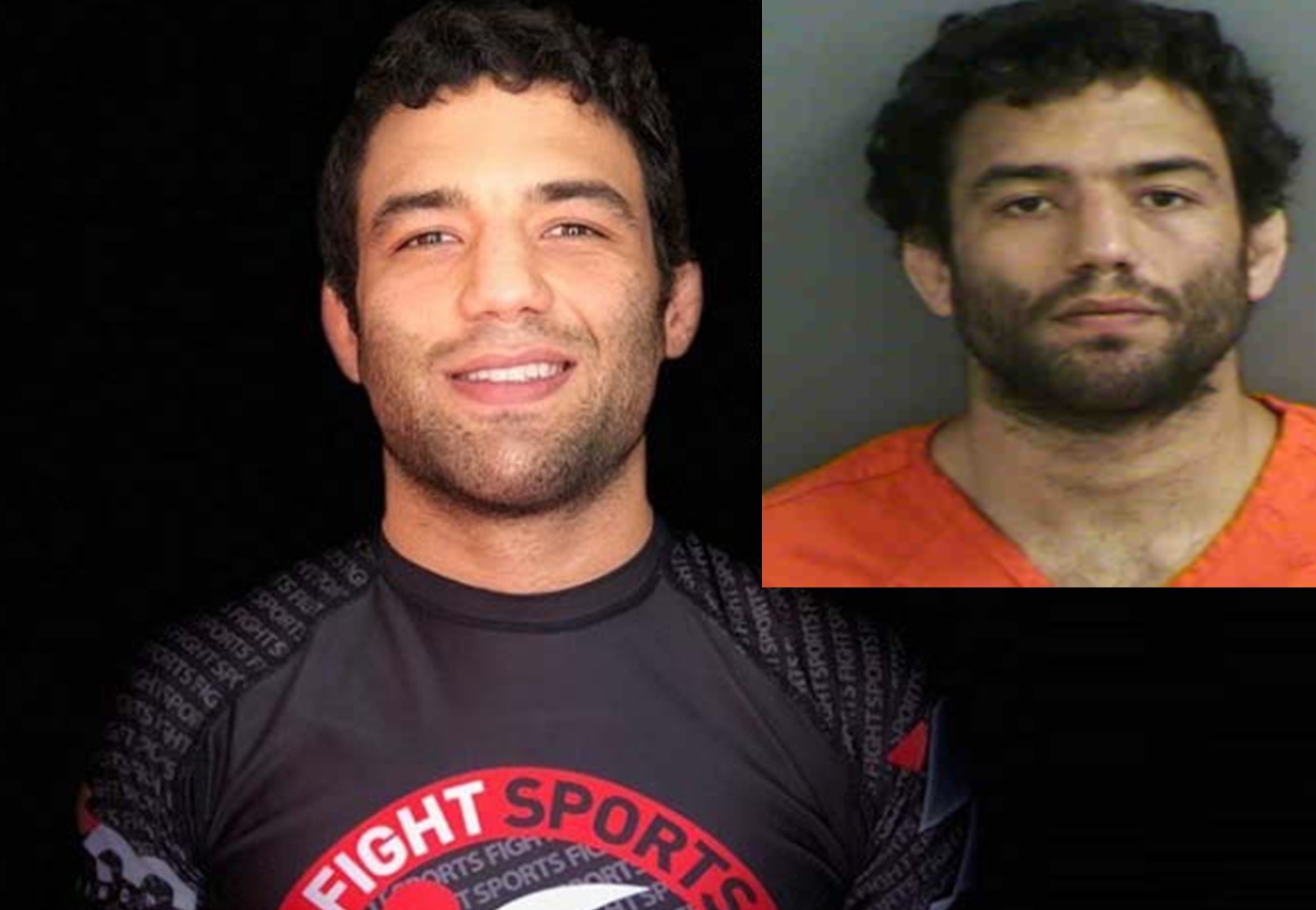 Marcel Goncalves, a Brazilian Jiu-Jitsu Coach was accused of sexual assault on a minor three years ago. Goncalves at the time admitted he was guilty of the crime. The latest development on the subject, though, now shows that the black belt will mount a defense on the count of insanity, as a result of a CTE injury.

Having already admitted to the crime, Goncalves has now presented his defense in December of 2020. As per publically available court documents in the Collier County, Florida judicial court “The Defendant, MARCEL GONCALVES, by and through the undersigned attorney, files this “NOTICE OF INTENT TO RELY ON INSANITY DEFENSE” pursuant to Rule 3.216 of the Florida Rules of Criminal Procedure. Defendant intends to rely on the defense of insanity at the trial of this matter and offers the below statement of in support. Defendant expects to establish that the Defendant was legally insane at the time of the charged offense, and specifically suffering from chronic traumatic encephalopathy (CTE).”

Marcel Goncalves, an affiliate of Fight Sports, was arrested in Collier County in March 2018 on charges of sexually assaulting a minor on multiple occasions. According to the charges, the 31-year-old Jiu-Jitsu coach assaulted a 16-year-old student in his home and at the gym on several occasions in the period between December and March. In accordance with Florida law, “a person 24 years of age or older who engages in sexual activity with a person 16 or 17 years of age commits a felony of the second degree.” 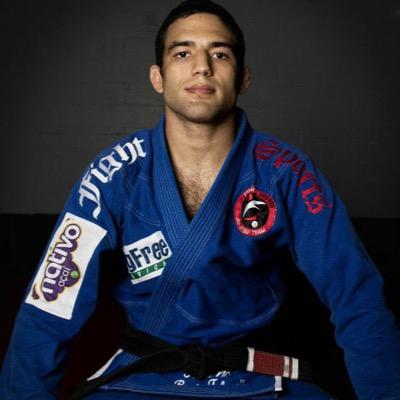 Gonclaves immediately pleaded guilty, and was subsequently immediately fired from teh gym, ran by Keith Rummel. “I was shocked. We all were shocked. Nobody would ever thought that Marcel would do something like this,” said Rummel. “Everybody’s really close and taken back by it, and I just can’t believe that this has happened.”

With a recent incident in which BJJ star Rafel “Barata” Freitas was also charged with sexual assault, it is more important than ever to make sure people speak out against this type of behavior, and that there is strong support from the Jiu-Jitsu community to weed them out. 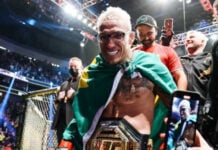 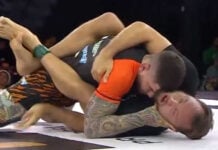