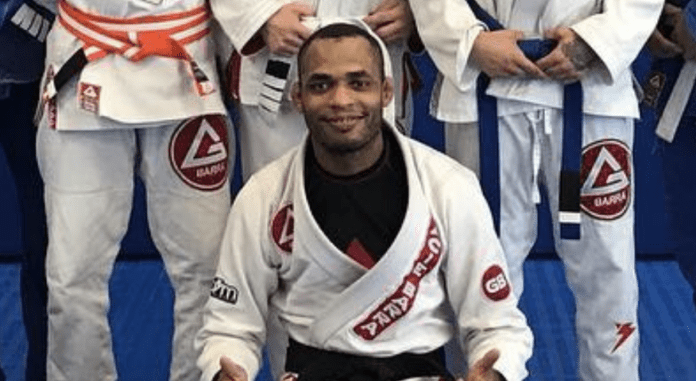 Rafael ‘Barata’ Freitas, the inventor of the popular Barataplata, has been arrested and jailed on accusations of alleged sexual assault. He is facing charges of “criminal sexual penetration,” according to the Albuquerque Journal, after being accused of drugging and then raping a student. There is video evidence in the investigation as well, which may be damning or help Barata’s case. Barata claims he is innocent and will fight the charges.

The famous BJJ black belt and MMA coach Rafael ‘Barata’ Freitas was charged with third-degree criminal sexual penetration a few days ago in Albuquerque, New Mexico. Known as  Gracie Barra professor and ambassador, the inventor of the Baratoplata armlock, and a grappling coach to many high-profile UFC fighters that train at Jackson – Winkeljon’s, Barata’s entire legacy might be in jeopardy.

As per the sexual assault charges, Rafael ‘Barata’ Freitas was invited over to a student’s house for a private lesson on November 7. During the time, he allegedly put something in the woman’s drink, after which he did the alleged assault. 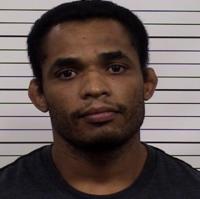 A police report states that there is evidence that Freitas “possibly dropped something in the woman’s orange juice while she was the bathroom, as his hand makes a ‘flicking’ motion over the glass.”

The evidence in question is for a security camera that e woman had in her living room which caught the entire alleged incident. The video shows that Freitas removed the woman’s shorts and “forced oral sex” while she was passed out. Later, he allegedly proceeded to rub her hand over his genitals.

The law firm representing Freitas claims that the sexual encounter was consensual and that the video evidence actually works in favor of Barata. Rafael ‘Barata’ Freitas pleaded not guilty in court, and his lawyers later came out with a statement on the sexual assault charges that reads as follows:

“We represent Rafael de Freitas Barata, a well-loved and very accomplished jujitsu practitioner. To date, the public has received one-sided reports of sexual assault based on the word of the alleged victim and a video, which no news agency or the public has seen. We have now watched the video. Let us be clear: these charges are false. The video proves Mr. de Freitas’ innocence of a crime.

We will present evidence that she invited Mr. de Freitas over that morning in texts, poured alcohol, and had liquid THC, and her actions and responses during the video reflect a completely consensual encounter. Her statements to police also show that she had had motives to bring these false charges. Mr. de Freitas willingly admits and is remorseful about making a terrible error in his marriage and towards his wife. But he is absolutely innocent of any criminal sexual assault and his and his family’s name and reputation have been falsely maligned.

We are asking everyone to reserve judgment until all of the evidence is presented in Court.”

The Mechanics of BARATOPLATA – A Painfully Effective Submission