Jiu Jitsu history is one of violence and brutality. Not the history of modern Brazilian Jiu Jitsu, but that of the root Japanese art. Originally, Jiu Jitsu was developed as a means of unarmed combat on the battlefield. The ancient samurai used it for close quarters combat when weapons were not available. What’s today known as “The Gentle Art” was once a lethal system that kept warriors alive on the battlefields.

It is no wonder that  Jiu Jitsu gained popularity thanks to one particular war. In the early 20th century, the Russian and Japanese Empires engaged in a war over territory. This proved to be a great platform for the popularization of a Japanese martial art that proved very useful. As with most wars, sometimes good things come out of all the death and violence. Who knows if Jiu Jitsu would’ve spread as it did if it weren’t for the Russo-Japanese war.

Jiu Jitsu was already out of Japan when the Empire’s conflict with Russia began. Victorian England was no stranger to the gentle art, albeit in a modified manner. A certain Edward Barton-Wright was responsible for introducing Jiu Jitsu to English culture. The art somewhat morphed into a version dubbed ‘Bartitsu”, common among entertainers and pro wrestlers.  There’s even a reference to it in one of the Sherlock Holmes novels. If you don’t believe me, check “The Empty House” out.

The reason behind the Russo-Japanese conflict was rivalry over the territories of  Manchuria and Korea. Japan got on top of the conflict and emerged as victorious. It was this victory that brought Jiu Jitsu to attention. It got so popular that even renowned newspapers such as “The Evening Times” reported on it. One such piece comments that “the Japanese soldiers used the principles of Jiu-Jitsu to overcome the enemy.” And, after Hashimoto Yorimitsu’s paper “Soft Power of the Soft Art: Jiu-jitsu in the British Empire of the Eary 20th Century,” Jiu-Jitsu hit the peak of popularity. 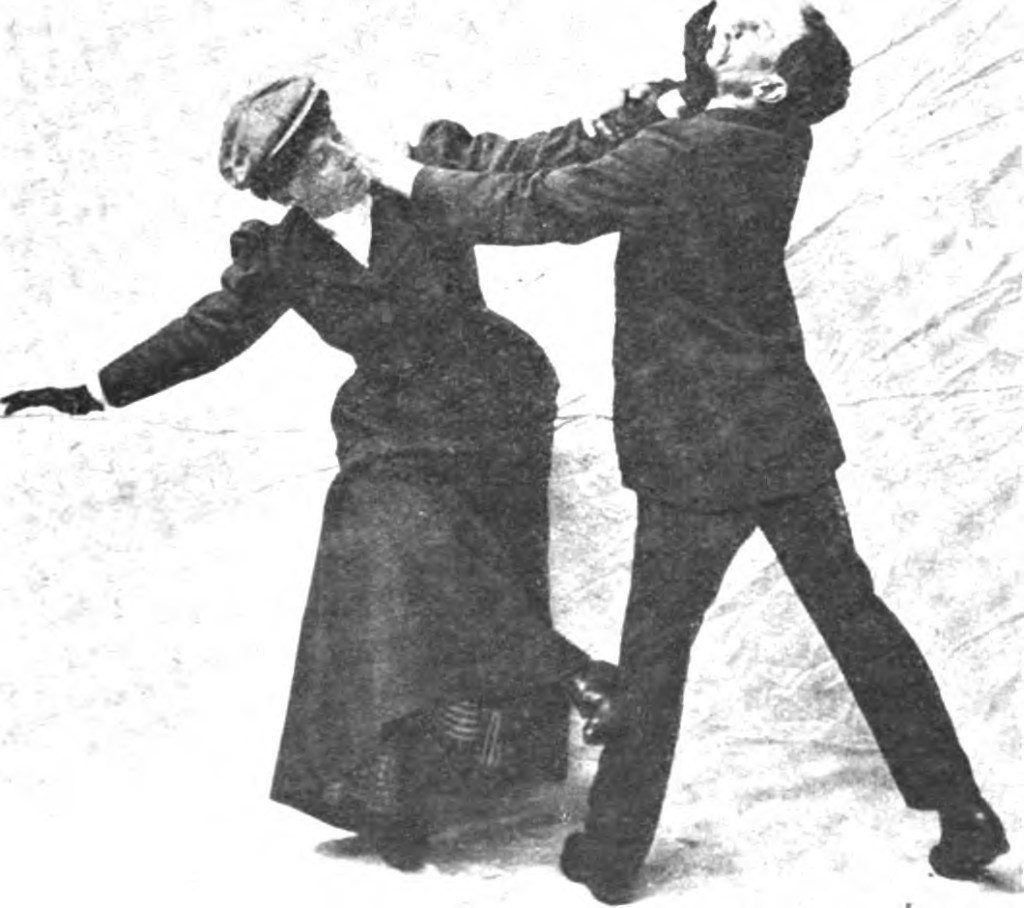 The Gentle Art started appearing in the news, whether it was in serious connotation or in cartoon form. Even the British army, not particularly known for their physical feats, decided to give it try.

The British popularity meant that the system spread to India as well. There, the art was so glorified that it was even taught at universities. Most of the country’s prominent figures believed that it strengthened both the mind and the body. Even one of history’s most nonviolent celebrities had nothing but praise for the Gentle Art.

Mohandas Karamchand Gandhi was an Indian activist and leader of the rebellion against the British dominance in India. His method of choice was nonviolent civil disobedience. HIs philosophy, however, was one of strict peace and no physical violence of any kind.

Despite his pacifistic tendencies, even the great Gandhi was intrigued by Jiu Jitsu and referred to it in one of his philosophical pieces. In it, he heaps praise on the Japanese warriors and explains how they influenced the Englishmen. He calls upon the fact that the British were highly impressed by the Japenese in their war efforts. Namely, Gandhi states that even the well set and tall Russians were no match for the small Japanese warriors.  What the British learned was that Europeans were far behind the Easterners in terms of physical culture. The tiny Japanese had an in-depth understanding of the way bones and joints worked. That allowed them to successfully manipulate and control the bodies of their enemies. Gandhi credits the Japanese with perfecting it to a science.

This fascination of Gandhi’s with Jiu Jitsu brought about the integration of its principles in his philosophies. His cerebral approach to things meant that he favored mental, or political Jiu Jitsu over the physical. In his battle against British colonialism, Gandhi political Jiu Jitsu exposed the violent repression of the opposition in the worst possible way.

On the other hand, his interest in the physical aspects of the art he remained ambivalent and passive. After all, he did not condone any martial art, no matter how “gentle” it was. 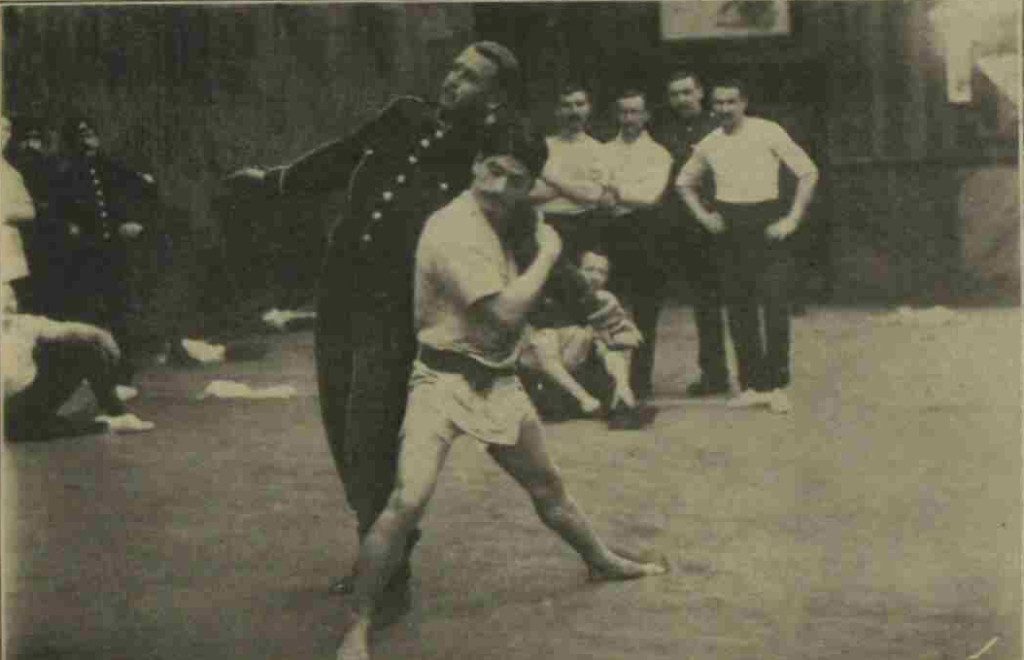 What Mahatma Gandhi feared in terms of Jiu Jitsu was that its efficacy would eventually render it ineffective. As he states, the problem will be to finding something else after the whole world learns the Gentle Art. Furthermore, this would lead to an endless process of discovery and mastery all over again.

Lucky for us, Brazilian Jiu Jitsu proved him wrong, providing an ever-evolving platform that no one person can master in a lifetime. 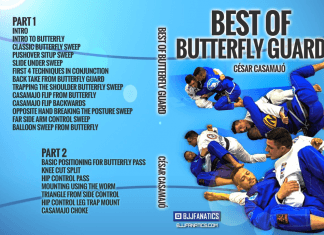 0
If you ask any of the top level No-Gi competitors of today what the best guard is, you'll get the answer "butterfly guard" more...