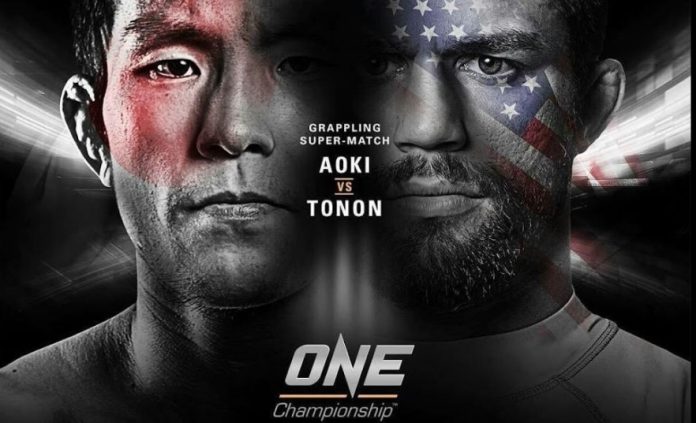 And that’s it. Garry Tonon is now a MMA FIGHTER just like he announced some time a go.

“It’s official, I will be attempting to make feather weight for nogi worlds this year. I plan to have an MMA fight within a year and I will likely be fighting 145 so this will be a good test to see if i can handle the cut.”

ONE FC is the largest MMA promotion in Asia. This is not his first contact with ONE Championship as he had competed in ONE Championship in a super fight against Shinya Aoki and he won via heel hook. But his contract now is in this promotion is pure MMA. He could be the ONE C’s major player in welterweight division.

Here is what Tonon said about his ONE Championship contract:

“I am thrilled to be able to finally announce my arrival in ONE Championship. “It is the natural evolution in my career as a grappler. I have achieved all that I have set out to do in the world of jiu-jitsu, and now I am ready to take on a new challenge. I am excited to begin my ONE Championship career and proud to showcase my skills on the biggest global stage of competition.”

Good luck Tonon and we wish you all the best in your MMA career. We know you’ll be GREAT!