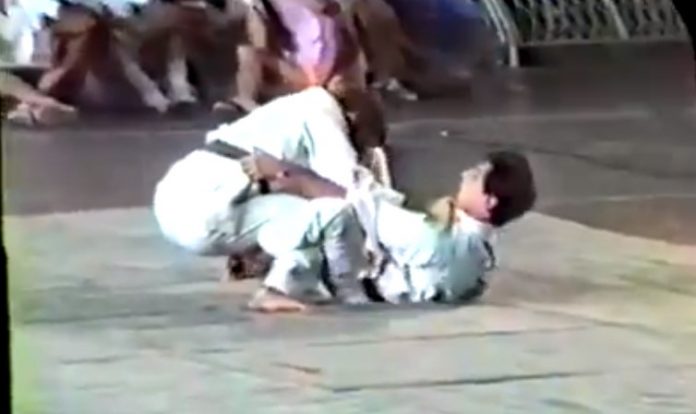 In this Video Ricardo De La Riva is competing against Royler Gracie. Royler is a legendary Jiu Jitsu Black Belt and mixed martial artist. He’s the son of Helio Gracie and also a founder and leader of Gracie Humaita Academy.