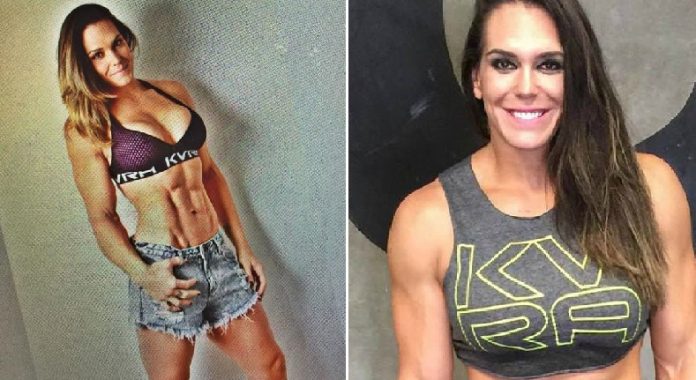 In a recent Interview for Tatame Gabi Garcia talks about her being a victim of bullying. She even said she suffered the most from bullying in the history of Jiu Jitsu.

This is one very honest interview from Gabi Garcia and one that could make people change their perspective of Gabi.

“I’m a person who can speak with authority about it. I was the person who most suffered from bullying in the history of Jiu-Jitsu. I’ve heard so much booing in my life that I do not want even my enemies, the boos I’ve heard. But on the other hand, I was the most applauded person in Jiu-Jitsu history in the European Championship. So there are two sides to bullying … You hide behind it and think, ‘Oh, I’m a poor one, and no one likes me,’ or you look and say, ‘I’m going to train a lot and I’m going to show you these people bullying me that I am not what they think I am, that I am more than they. ‘ Today I look at these people who bully with others, or with me, and I think: who is this person? Because, in fact, bullying is nothing more than a person who does not like himself. Because a person who loses time in social network to curse the other, she has time left over. So sometimes, I do not even have time to eat, imagine if I’m going to get into a social network to curse a person. 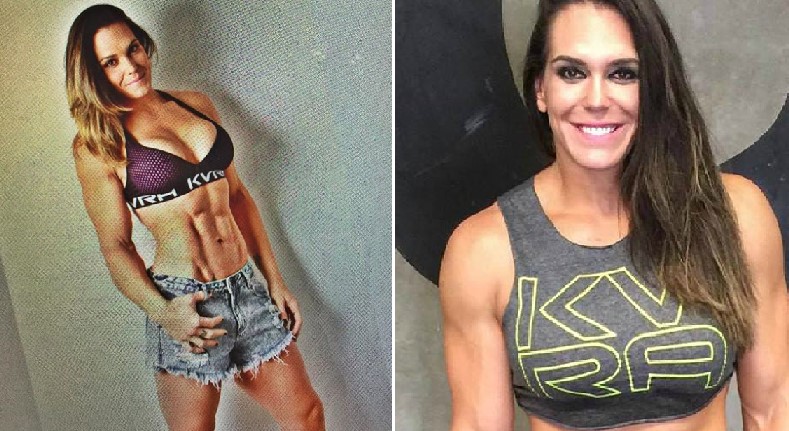 I was very judged. And when you enter into the profile of these people who are bullying the internet, you see how sad these people are, because they would like to be in their place. It is difficult for people to do this, to have the courage to train in pain, to sleep in pain, to wake up in pain, to not know tomorrow, whether you are going to have a fight or not. People only know how to judge. One sentence that I once spoke at the Worlds and that continues in my head is this: ‘Easy is to be the stone, difficult is to be the glass’. So, so you play the stone is a lot easier then what else you have today are the internet fighters. The guy thinks he knows everything about the fight and will be giving his opinion. But on the other hand, I understood something that my ‘godfather’, Wanderlei Silva, spoke about. I asked him what he thought of people who spoke ill of him. He replied: ‘Gabi, you have to understand that we are martial artists. So what is a martial artist? It’s the same as a clown. People go to a circus, they pay to laugh at a clown-faced face. If the guy gets angry because they’re laughing at him for having a clown nose, he’s not going to do his job and there’s no clown. ” So there must be people who like us, because people pay the TV, they pay the ticket, they have the right to speak what they want, good or bad. They are watching … It is easier to watch the athlete than to be the athlete. We are a martial artist, so I consider myself an artist and say whatever I want. Good or bad, they’re paying my purse (laughs), so keep talking. 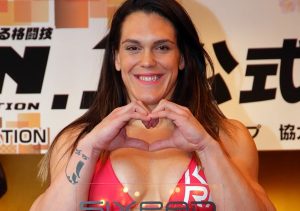 What you can not do is to go beyond the limit, to offend others, the family of others. I do not even care what people say, people talk about my body, my muscles … Stop to think a little bit. I love the muscles I have, if I did not want them, I would not train the way I train. Except that I think people get over the limit by offending others. Like the case of Tayane Porfirio, by Cris Cyborg, my case too. Only we are not affected by this, I am not affected, I do not suffer from bullying, because I pity people who practice it. Because I will go through this life being remembered for so many world titles, for going to MMA, for doing so much that I did for women, for being a TUF coach. I’ve done many things and people will remember me. But people who do bullying would like to be remembered in the future and will not be because no one will remember. You are what you throw into the universe. People need to understand that others have family … The one who suffers is the mother, the father, the brother. I see the family of my friends suffer, I know my family suffers, but they do not tell me, and then I think like this: I was raised with a lot of love inside my house, so the person who does the bullying is the person who did not have education, who had no love of father, mother, or family. Because bullying is nothing but lack of love, so I’ve always been very loving, and I do not care if the person is white, black, homosexual, heterosexual, we are all equal and with equal capacities. They taught me to love me the way I am. I love myself, I find myself the most beautiful woman in the world. 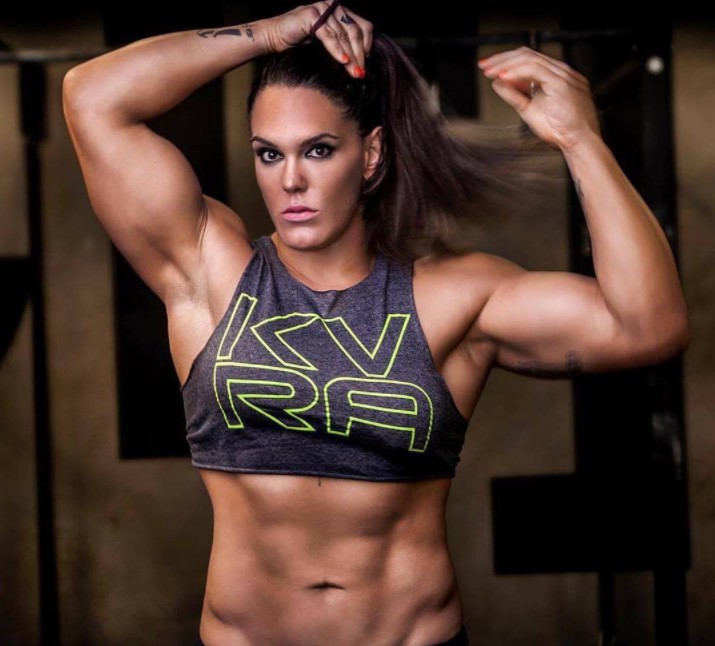