Fight 2 Win 164 took place on February 19, 20121 in Fight 2 Win 164. The card featured some of the biggest names in grappling, and also had an under card of brown, purple and blue belt matches, as well as kids and teens matches. The tournament did not disappoint as there were upsets, close calls and even some, at the time, unclear decisions in the main and co-main events.

Oliver Taza and Gianni Grippo were two of the grapplers that didn’t have a great night, given that they represent the two biggest upsets of the night. Namely, Pedro Rocha managed to edge Taza via decision, while Gabriel Souza won his match against Grippo in the same fashion, to yet again surprise Fight 2 Win fans.Fight 2 Win 164 Full

The decisions that brought Vagner Rocha and Manuel Ribamar their wins in the main and co-man event respectively did raisesome eyebrows and cause reaction insitally, although Figth 2 Win CEO Seth Daniels quickly cleared things up. On his Instagram account, Seth Daniels explained that decisions are based on the number and quality of the submission attempts athletes make during a match. In the case of Manuel Ribamar vs. Dante Leon, Ribamar ended up with a couple more choke attampets tha tinitally, got him the nod, even though the match was extremely close.

In the case of the main event, Vagner aggression and more dominant wrestling and top game display got him the nod over Yuri, even though Simoes had attacks and action packed moments of his own. 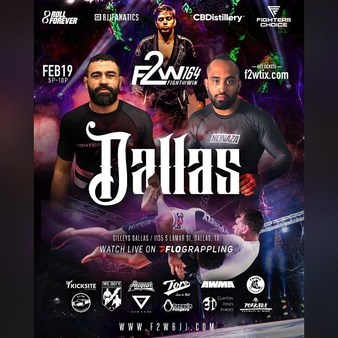 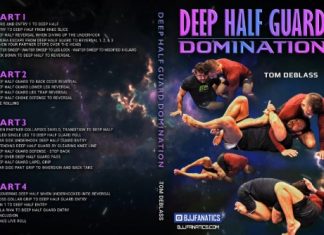