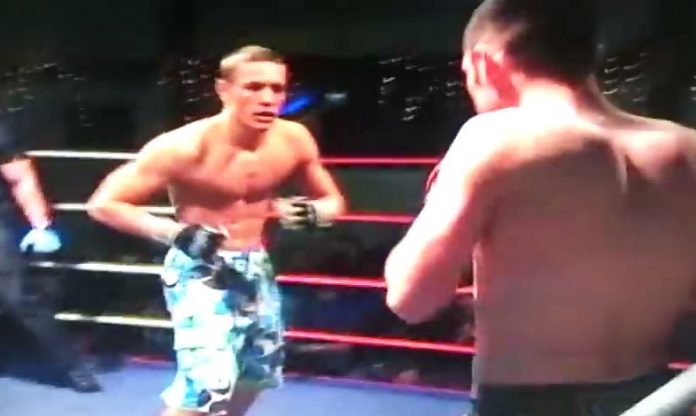 Conor McGregor has done his professional MMA debut for over nine years when he faced Gary Morris at “Cage of Truth 2” in his hometown of Dublin. Then he fought for not much money and we did not know what he was expecting for a few years in advance.

Tonight he  is believed to earn over $ 100 million. Fighting in the hall that receives over 20,000 people and millions of people will watch it live all over the world. See his first professional MMA fight where there were just a couple of hundred people in the following video clip, Dublin 2007, McGregor vs Kieran Campbell