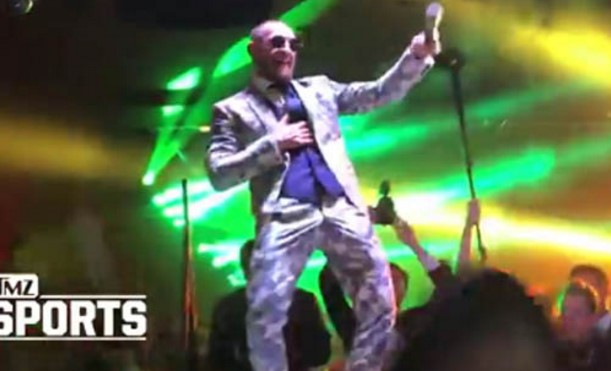 As it was after defeating Nate Diaz, Conor McGregor was humble, showing respect to his opponent, winning more fans and causing a burst of positive reactions.

Check how Notorious partied after the match against Floyd Mayweather in which he was stopped in the 10th round: