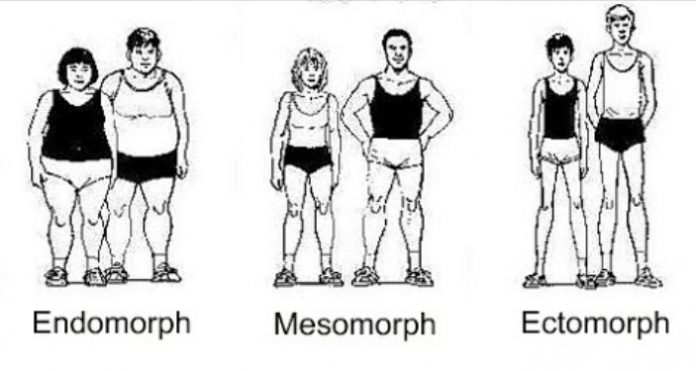 Brazilian Jiu-Jitsu is a global grappling martial art. That means that you have people of all nationalities training, all across the world. People of all ages and both sexes all get hooked on the Gentle Art of BJJ. This diversity, though, means that people of all shapes and sizes show up for training on the mats. While most moves are universal, some people tend to have greater success with a certain style of BJJ than others. On the other hand, these same people simply cannot pull some Jiu-Jitsu moves, no matter how hard they try. This is all due to body type and how it relates to your BJJ style.

The fact is that a featherweight grappler is not going to have the same ability as a 300 pounder. But it also goes in the opposite direction. The heavier grappler might have weight and smashing advantage, but the speed of the movement is not on their side. Furthermore, your BJJ style is determined by your height as well. A 5’6 person with limited mobility is not going to have the same inclination for a scary guard as a flexible person who is 6’5. When it comes to body types, there are a lot of potential strengths and drawbacks in terms of BJJ style. Different physical attributes have different impacts for different athletes.

As mentioned, there are more aspects to body types that help define the BJJ style that suits you best. One of them is very logical and is something everyone considers – weight. While weight isn’t a huge determinant, people at both spectrums of it are the ones that need to be aware of it the most. Weight classes are a great way to know where you belong and what you can pull off in training and competition.

Something that impacts your BJJ style a lot more than your weight is your body type. In short, there is three main body type categories are ectomorph, mesomorph, and endomorph. However, it is not as easy as it sounds to determine your category correctly. While there are distinct cases of perfect representatives of each, most people are a combination of two or all three of the above. It is this cases that truly require time and training to discover which BJJ style they should focus on. Let’s take it to step by step.

Ectomorphs are the long and lanky people that usually seem skinny at first glance. Putting on muscle for the ectomorph is a nightmare, although they can have a huge amount of functional strength. Ectomorphs are usually tall people with distinctly long limbs. As far as BJJ representatives go, Keen Cornelius is your perfect ectomorph example. 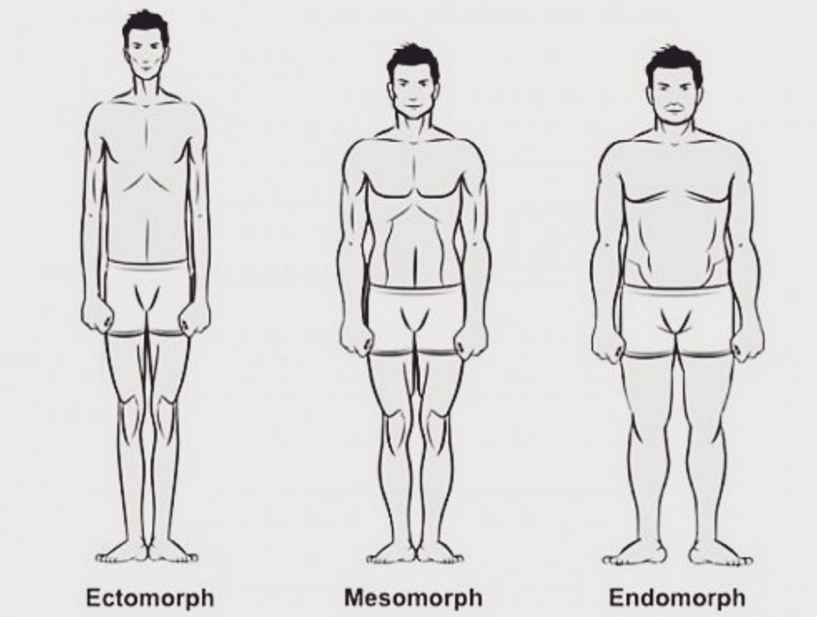 This is the body type everyone wants. Think Rodolfo Vieira or Gordon Ryan lately. Muscular with low levels of fat, not too tall but not necessarily short either. Mesomorphs usually possess great athletic abilities. Do not be fooled by looks though. This body type has its own limitations, just like the other two categories.

The short and stocky build grapplers that tend to have quite the belly. Once again, height is the greatest variable. Fedor Emelianenko is a good endomorph example. They put on weight easily and can keep it on. Endomorphs also tend to have big and heavy bones and short limbs. Once again, there are strengths to having this kind of body.

It is important to note that these universal body type categories are the same from both male and female athletes. Remember that your body type is not going to determine your BJJ success. I am a combination of a mesomorph and an endomorph and I still pull of D’arce chokes on everyone, despite this being “an ectomorph move”. It is your overall BJJ style that you should consider adapting to your body type for maximum efficiency. After all, it is what every high-level grappler in the world does.

The Impact Of Body Type On Your BJJ Style

As far as the impact of your body type on your Jiu-Jitsu game goes, there are two main aspects. First, you need to understand what you cannot pull off and why. Secondly, always gauge your opponent’s body type. Knowing what works and not for certain body types can give you a huge advantage in what to do and what you can expect. 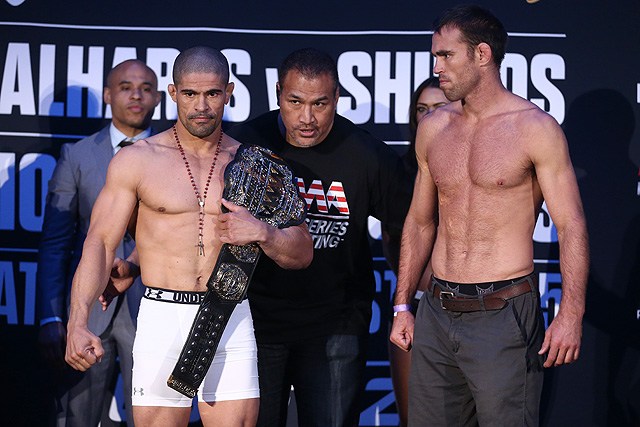 For example, shorter people (meso/endomorphs) tend to have lower centers of gravity. Also, physically smaller people tend to be able to make themselves more compact when they roll. When doing, they can become notoriously difficult to physically hold in place. When one looks at most high-level wrestlers, the common theme is stocky and squat rather than long and lanky. There is a very good reason for this, though.

Lankier people (ectomorphs) tend to have a bigger tendency to wrap people and go for different entanglements. This is how limb length can be used a huge advantage. The structure of their limbs can often generate tremendous leverage. Think about the D’arce choke from before. The longer the arm, the further it is going to go under the neck. Remember, the longer the lever, the greater the force that can be applied.

Alternately, extremely well-muscled grapplers can generate a lot of force in a short period of time. However, the larger the muscle mass the more it requires a lot of energy. This means that the biggest guys are not necessarily the strongest or best-conditioned ones. When you roll, you’ll discover that there are guys who look super strong and guys who are actually strong. In most cases, those who are super strong are way tougher to deal with.

Exceptions To The Rule 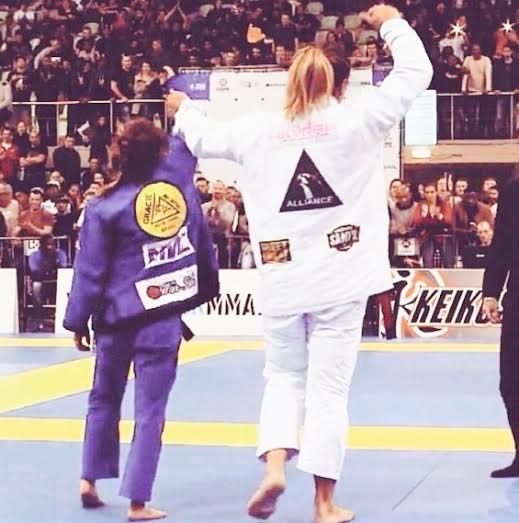 There are, of course, exceptions to every rule. The same holds true for your BJJ style in relation to your body type. There are people with short and stocky legs who have insane guard games. There are also, tall and lanky people who can drop enough pressure to crush you in an instant. A lot of this has to do with personal preferences. There’s no way of knowing what someone’s going to do based on their body type alone. Remember, there are modifications to everything so even a stocky grappler can get you in a triangle. But could you get them in one, seeing as most of them have really short necks? As a general rule of thumb aim to avoid tall people’s guards when competing. Conversely, if you’re the taller grappler, expect them to be wary of you guard.

Some instructors are great at teaching people who have similar body types to them. However, they sometimes fail at effectively teaching differently shaped people. Look for n instructor that has changed his BJJ style over the years. They are the most likely to know what you need to develop so that you use your body type to the maximum. The very best instructors can teach anyone of any body type, thus producing a well-rounded team consisting of both small and big competitors.

George Lockhart Nutrition and Weight System
How To Get A Body Like Gordon Ryan
Things To Look For When Choosing A BJJ School
An Unusual Method To Help You Learn BJJ Moves Faster
Train The Right Way For Recovery With These Useful Tools
BJJ Teams – Their Role, Mentality, And Benefits For Competitors
Invisible Jiu-Jitsu: The Game Behind The Curtains