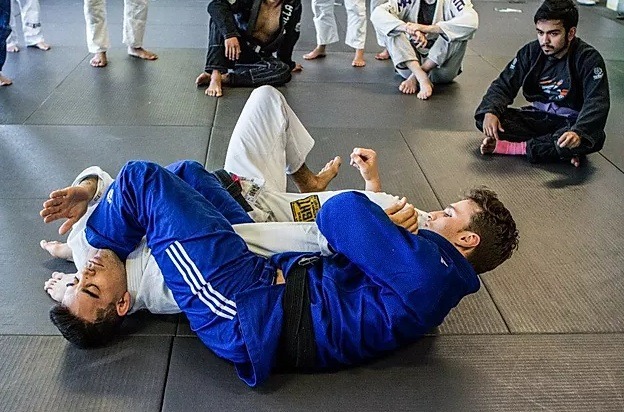 Very often, people have a certain Jiu-Jitsu position they struggle with. This comes as no big surprise, as people are different and have different ways of approaching positions. However, Jiu-Jitsu was created perfect, as a Rickons Gracie quote says, and it is us people who make all the errors. This might be an oversimplification of things, but it is something to think about. My take on things is that positions work universally for everyone because of certain principles that make them so powerful. However, teaching all of that to different people can be hard. This is where I like to use a BJJ strategy that is proven to work over and over again in overcoming the struggles of understanding BJJ positions.

When you come to think of it, BJJ actually doesn’t have that many positions. In fact, you can even argue that here’s just one effective BJJ position, and we just turn it in different directions and make slight adjustments. That said, all these variations require you to understand the goals behind a Ju-Jitsu position, in order to know what you can do. With the usual approach, that means learning how to work form 7-8 main positions. People also usually tend to separate offensive and defensive aspects of the game, which means the positions they have to master doubles. Instead, there’s a simpler BJJ strategy to help you put everything in order.

How long will it take you to learn JIu-Jitsu? Forever, and you’ll still know nothing, John Snow. That is the first and most crucial lesson. If you want to enjoy Jiu-Jitsu, then you have to accept that you’ll never truly be able to master it. What you can look to master, though, are certain BJJ positions. In fact, those should be the positions we use constantly and which have the most potential to work out of. 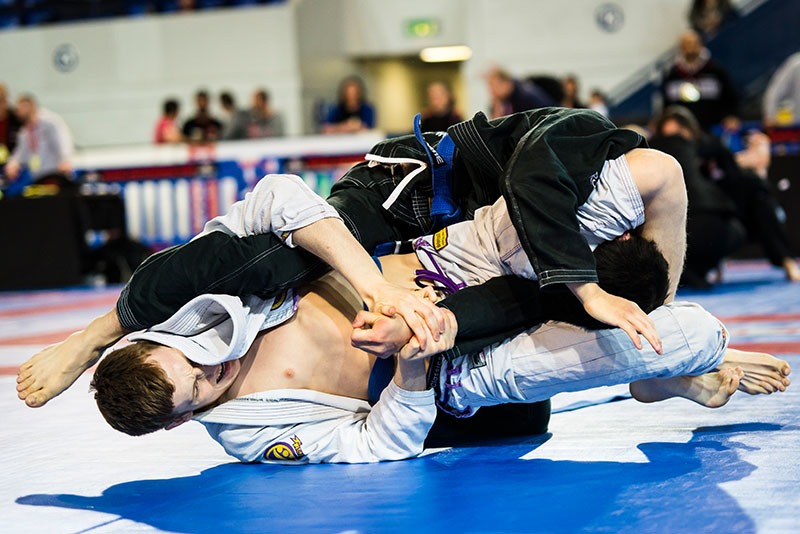 In terms of learning, the curve of Jiu-Jitsu is a strange one. Learning usually has a linear progression, when most things are in question. Brazilian Jiu-Jitsu, however, has a unique curve. It may start upwards, as most learning curves do, but it will certainly stall at a  certain point and might even start going down before it gets backs up. This has to do with understating Jiu-Jitsu and the time you spent at each belt level. And that right there is the one most crucial thing you can do to master any Jiu-Jitsu position – spend time in it.

The BJJ learning curve is daunting and it doesn’t have an end. It will constantly keep moving, up, however slowly, as long as you keep training the Gentle Art. However, BJJ strategy has everything to do with both how fast you learn, and how well you understand how things work. Because, at the end of the day, it is not about how many armbar setups you know. What matters is whether or not the opponent will tap to the armbar once you get there. What most people need time to understand is that this is the hardest part of the puzzle, even though it may seem like the easiest.

The BJJ Strategy I like to use to master any position or variation of a Jiu-Jitsu position is time. You might wonder how spending time in a position will help you learn positions faster. It may seem like a contradiction but it is not.

Let’s use the mount as an example. You just can’t find a way to stay in the mount, regardless of what you’re doing or who you’re grappling against. Well, the solution is actually extremely easy – spend time in the mount. Make it your goal to arrive in the mount, and stay there for as long as possible in every roll you do. Free rolling is lots of fun, but it has to have a purpose in there somewhere as well. So, roll as you do, but spend at least half the roll working on your mount skills. Afterward, you can go and so whatever it si you’re doing when rolling.

Spending lots of time in a certain Jiu-Jitsu when rolling is a great BJJ strategy to figure out things like timing, angles, reactions and dynamically holding positions. What you absolutely need to add to that is positional sparring. This means that you get to train to hold mount, and nothing else, the moment your partner escapes, you get right back in the mount and go again. this is time spent working on the finer things of the mount, like body positioning, pressure, and feeling when counters are about to happen.

Finally, there’s drilling. This is when you’re teaching your body how to get into a position you’ve developed in a seamlessly effortless way. Combined with positional sparring and specific rolling this offers the best strategy to help you learn anything. If you do all three every time you’re on the mats, the time you spend in the mount, as per our example, triples. Plus, you get to train different qualities of the position with different training modalities.

Offense And Defense Come As A Pair

Trying to portray things as separate in JIu-Jitsu is also not a smart approach .it will work, certainly, but it will take a lot more time, patience and effort on your side to get to the bottom of things. One thing that is common in BJJ is people think of offense and defense as completely different concepts. IN truth, they’re the same thing, just down from an opposite perspective. 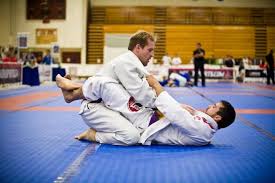 The BJJ strategy here is as follows – you can learn in reverse. If holding mount is your problem, and you can’t figure it out no matter what you do or who you ask, start learning mount escapes. That way, you’ll see how the person on bottom thinks. Suddenly, your top position mount will become better in no time. The same holds true for aby Jiu-Jitsu position or move. And it works both ways.

You can, of course, blend offense and defense together in any way you want. Offense is the best defense, for example is one concept often used in BJJ. However, everything works both ways in grappling, so you can shorten the time you need to learn anything in half. Use what you know to figure out the things that are not yet clear. Plus, you need to spend half the time you’d require otherwise in the position. That means you’ll be able to figure things out two times faster than with the conventional approach of training things separately.

The BJJ strategy to become proficient in every Jiu-Jitsu position is simple – spend dedicated time in the ones you’re working on. Do it for a year, for example, and you’ll be surprised how quickly you’ll master anything. Moreover, if you use the BJJ strategy outlined above, you can still have a lot of fun and do other things in every roll and get all the benefits of training one specific position.