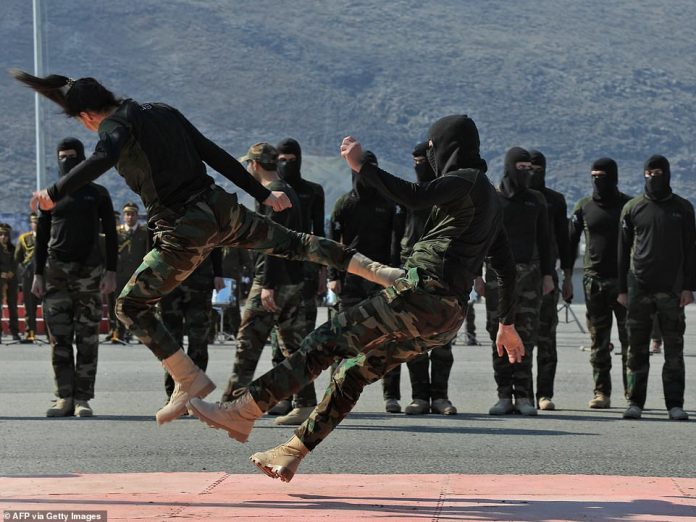 Just two days ago MMA witnessed one of the best matches ever! It took place in the UFC and featured Weili Zhang and Joanna Jedrzejczyk. The two women fighters displayed the best ever women’s MMA gfight, and one of the best in the history of MMA, reagardless of sex. The result is still fresh, so I’ll refrain from spoilers. The point is that women fighters are an integral part of any martial art. As such, they should get the recognition male fighter get, each day. Whiile we strive to do that anyhow, we’ll use the international womens’ day to further show our repsect to women fightes of all types. Fetured today are a very special group offierece ladies: the Kurdish Peshmerga soldiers.

If you want to watch a good fight, try watching women fighters. It doesn’t matter if it si MMA, BJJ or karate. You can’t go wrong with ladies matches. Moreover, if you want to learn how to fight, and you have the option of learning from a woman, do not miss out on it. That’s as far as sports go. However, we see women excelling in different fighting capacities across the world. Some like to grapple in a Gi, others like to grab a rifle and go to warzones. Regardless of which, their actions deserve recognition. They are all an eptiome of the word fighter.

A Tribute To Women Fighters 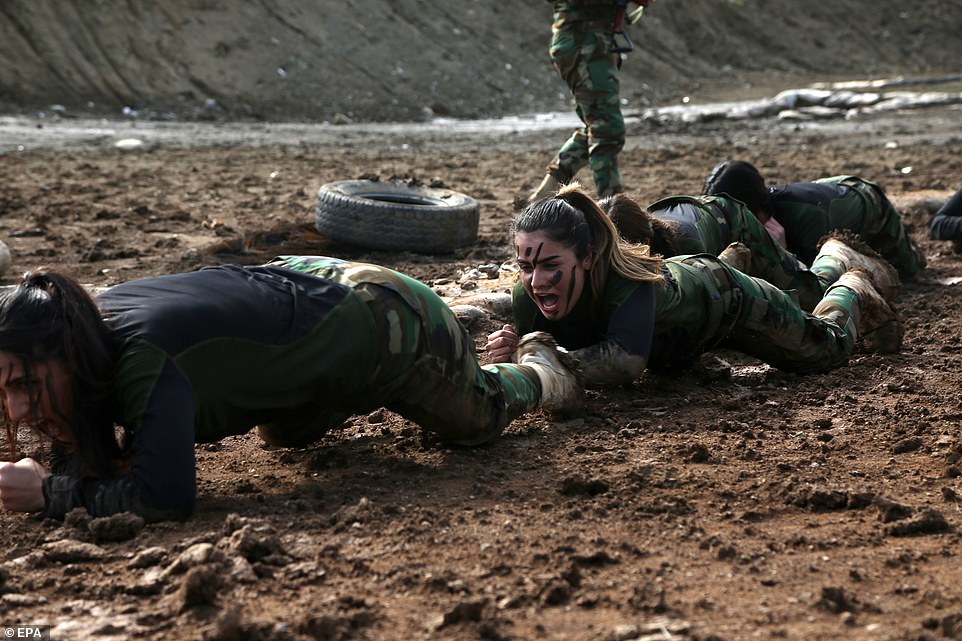 It seems redundant to have to talk about inequalities between sexes and similar subjects in today’s society. And I’m not jsut talking political correctenss here. Brazilian Jiu-Jitsu is the perfect example. You wouldn’t treat a feamle and male black belt differently in BJJ – they’ll both kick your butt, So, no need to value one more than the other, based purely on their sex. Given that we already have that appraoch in BJJ, why not extend it to every walk of life?

Let me say first and foremost that women and men will never be the ame. And that is exactly as thigns should be. That, though, does not mean that we need to treat women and men differently in terms of what they like, what they can do, how they should look and other stuff taht may seem trivial. One of those things is fighting. The dogma to this day still exists that fighting is not a a profession for women. Well, those supporting this calim should really do a bit of research.

Women fightes are everywhere. They are the MMA fighters that put on spectacular performances inside the cage. They’re all the ladies of grappling that never hold anytihing back in mathes. They’re the law enfrocement officers and firefighters that risek their lives daily for everyone. They’re also the soldiers women of elite units that go where very few, men or women, dare to go. And they thrive!

Being a fighter is tough. Whether it is a full time profession, or just a hobby, fighting requires dedication and it requires hearth. And the ladies have both in abundance.

In Kurdistan, there’s a special unit in the military. It is a made out of the best warriors the country has to offer. They undergo extremely hard training and are ready for pretty mcuh everything. Not only that, but they’re constantly on the front lines. That unit is called the Zeravani and is part of the Kurdish Pehsmerga forces. Unlike most militaries in the Middle East, Kurdistann’s military allows women fighters to join the ranks. As a result, they have one of the most formidable fighting forces in the region.

These women fighters undergo grueling training and are constantly performing drills when not on the battlefield. Apart form being well versed in the use of every kind of modern weapon there is, they’re also in peak physical condition and have elite level hand-to-hand combat knowledge, including grappling. But training is not the only thing these women do. 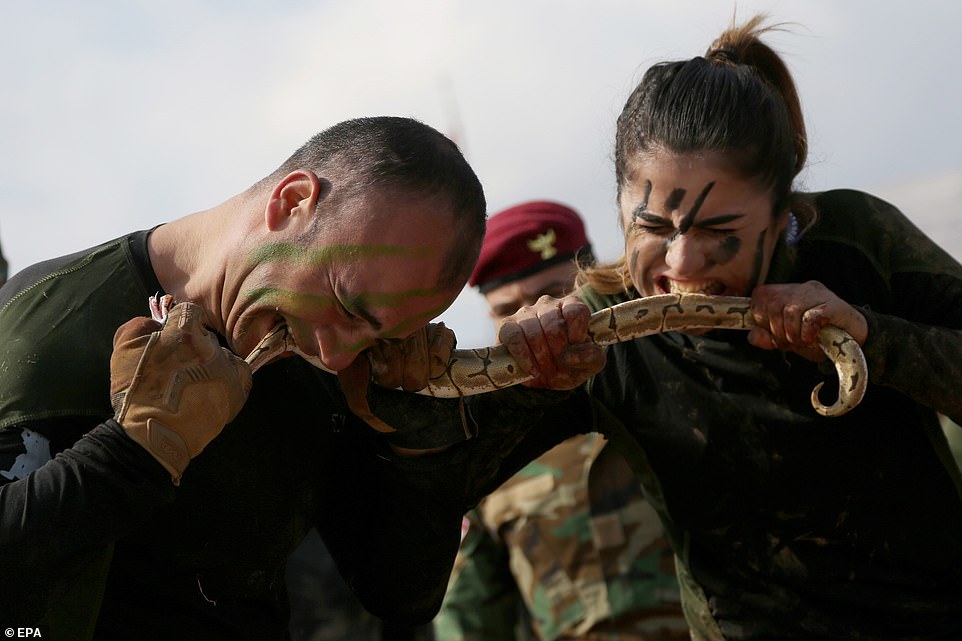 They have been battling against ISIS for a long time now, and are a unit that the xtremists fear and try to avoid. They have several notalbe battles, where the all-women unit managed to stand their ground and conquer huge victories againsts ISIS extremists .

Proving theese women fighters are as tough as nails is their unique graduation ceremony. As a “rite of passage” these women chew into snakes and rabits to mark the sucesfull completion of training the likse of which most of us will never even dream of.

In Support of BJJ Women Fighters

The past year, we’ talked about the state of female grappling, and how certain things could be better. While that is a constant battle that we wholehartedly support, today’s international womeen’s day is the perfect occasion to reitarate some major shortcomings of the currecnt approach to feamle grappling.

As discussed previously, women fighters get plenty of opportunities nowadays. In BJJ, there are even dedicated women only tournaments of the highest level. However, in mixed tournaments, women still have less options than their male counteparts. From less weight division to lesswe pay foe the professional athletes, there are a lot of aspects of grappling that don’t really show women fighters the respect they deserve. Well, the powerful ladies of BJJ have several initatives and petitions to help raise awareness and ultimately, change this aspect of grappling.

Ana Carolina Vieira and Luanna Alzuguir, two of the standout female grapplers of today have a petition running in order to achieve equal pay for women in Jiu-Jitsu. Dominyka Obelenyte also had a successful initiative that actually had the IBJJF re-evaluate how they approach women figthers. All in all, there’s still a lot of space for improvement in this area in terms of BJJ, but thigns are moving in the right direction. Nowadys, there’ are still less women than men competing in the sport, but that’s chagning quick. And the ladies are ready to figth untill the end.

I have always claimed (and stil ldo) that if you want to learn BJJ you should do so from a small grappler or a woman. This is because both of them can teach you tehcniques and concepts that no other grappler can. That said, women fighters tend to teach you way more than just correct leverage. If you listen you’ll also gain acess to some incredible mindset tips, ranging form agression to calmly solving everything under extreme stress.  The ladies of BJJ are constnatly under pressure. That makes them the perfect teachers of the gentle art.