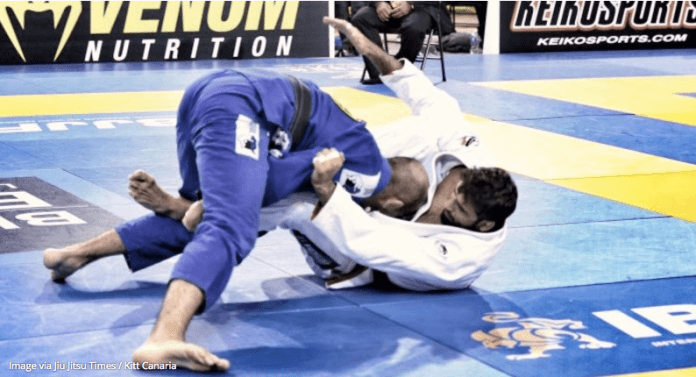 People always say there are levels to Brazilian Jiu-Jitsu. For many, this statement doe nothing more than simply describe the different belt ranks in Jiu-Jitsu. However, this is a very limited way of seeing things. Instead, there are several hallmarks that mark the transition between a beginner’s struggle and an advanced BJJ game. And it has nothing to do with whether, or more importantly not, you get a new belt. It has to do with your performance, particularly when things are not going your way. Make no mistake, instructors are really looking at this, as it marks the moment a student is ready to really embrace grappling on a whole new level.

Whichever way you look at it, BJ is a very difficult sport. The physical, mental and tactical demands are huge, not to mention all the moves, techniques, concepts and principles there are. Of course, you can’t learn all of them, and simply accepting that fact is already a huge step towards advanced BJJ. Still, it is not enough. While we might not understand Brazilian Jiu-Jitsu in its entirety during our lifetimes, we may as well try and understand certain parts of it. And becoming comfortable in any position that you end up in is a true hallmark of someone who is at least starting to develop an understanding of the gentle art. So IF you’re trying to make that decisive next step, focus on what’s important – feeling at home whenever you’re rolling or competing.

The Different Types Of BJJ Discomfort 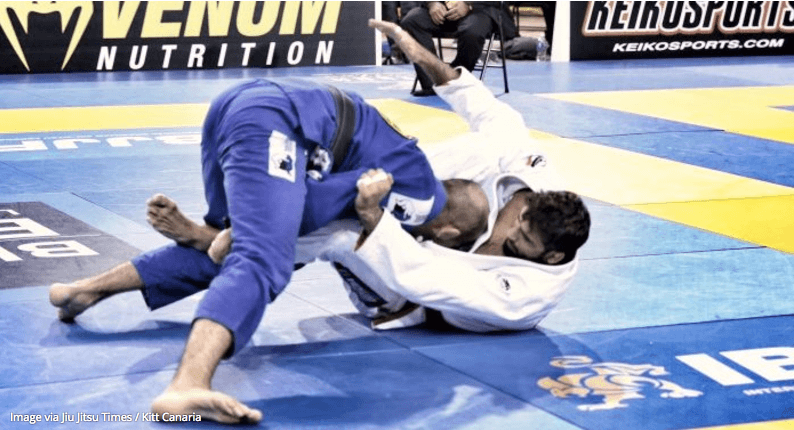 Let’s be honest – BJJ discomfort is something different. Other martial arts might place you in an uncomfortable position, but nothing comes even close to BJJ. The discomfort in Brazilian Jiu-Jitsu is actually so big, it comes in several different forms. And dealing with it is going to be the deciding factor in your jump from fundamental to advanced BJJ. Physical smothering is a major one. It is also the first one you encounter, most likely in your opening class. Moreover, this is a type of discomfort that we, as humans are not really designed to endure. You can see why BJJ people would want to use it, right?

Secondly, you have the discomfort of pain. This is something that comes out of positions and submission attacks. A great example is a far side cradle, with the opponent’s knee on your floating ribs. The position itself is enough to have you whimpering and tapping. There are countless examples of such positions in JIu-Jitsu, And finding ways o fight out of them involve you accepting the discomfort, At least to a  certain level.

Finally, and arguably, most importantly, there’s the mental discomfort. It is as simple as panicking. You know the reason people are all miserable when they’re tightly packed on a train or bus? It is because others are intruding into their personal space. Well, in BJJ that’s tenfold. You get sweaty, sometimes significantly heavier people on top of you, trying to crush you, pushing your jaw and grinding you with Gis. Being in a spot like this will push everyone to a mental breaking point. Do you get used to it? Yes., But it won’t be until such time as you’re comfortable with it that you can advance in Jiu-Jitsu.

BJJ is full of little moments that make you realize big things. They might seem completely innocuous until they happen. It is as close to Eureka moment as you can get. Well, those moments are precisely the ones that define your steps up the ladder of Jiu-Jitsu knowledge. Conversely, one such huge step towards advanced BJJ is the first time you actually do not panic in a spot like crossface or the 100 kilos side control. IN other words, that is the moment you start becoming comfortable in BJJ. It is a point of no return, past which you’ll most likely remain a grappler for life.

The importance behind starting to feel comfortable even when you’re stuck and miserable is that you can now organize your defense. When everything you’re thinking about is the pressure/pain/panic of a bad spot, you’re actually playing right into your opponent’s hands. When you manage to remain collected and cool though, you can see many options opening up for you. For one, placing pressure on someone always means there are gaps in other posts. And when you’re comfortable, these gaps became painfully obvious. Those are the gaps that you can exploit to execute your defenses and counters.

And, similarly to being in panic and discomfort, an advanced BJJ game is all about keeping a cool mind when in trouble. As you can see, it comes down to the mindset once again. The moment you manage to beat that instinct of panicking when someone is too close to you is the first moment you really start doing BJJ. Form there on, you can actually play a complete game, one that includes defending and counter-attacking instead of trying to run fro your life and ending up exhausted and beaten.

If you take a look at any high-level match, particularly EBI over time, you’ll see that experienced grapplers rarely panic. One reason for that ist that they intentionally put themselves in bad spots in training in order to be ready for everything in competitions. That’s the best way to learn how to thrive in discomfort and become and reach the stages of advanced BJJ. Moreover, it is when you can start truly practicing the art of escapes. 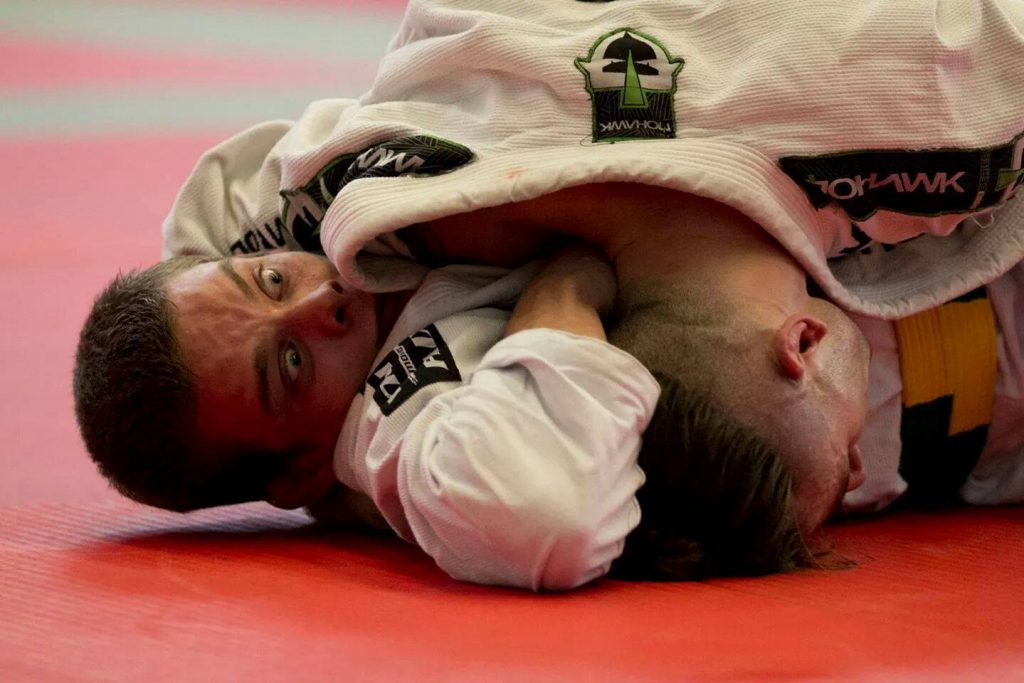 With Jiu-Jitsu escapes, you have to remember one main thing – they can’t just get you out of a tight spot. While an escape in itself really takes effort, it must end in a position that actually brings you dominance. Whether you escape toe abetter position than your opponent’s or directly into a submission threat, you have to look to turn the tide immediately. And the main reason behind the higher percentage of success of ceratin escapes is that you’re comfortable enough to think them over before you start. Moreover, staying calm means you can get the timing right, which is essential to pulling off anything in BJJ, especially escapes.

Last but not least, there’s another aspect to an advanced BJJ game from bad spots – counterattack. When you get comfortable enough to stay in bad spots indefinitely, you can actually forget about escaping. Why waste energy on so much movement when you can go for a counter submission directly? And yes, all of BJJ’s most uncomfortable positions actually offer lots of attacking options. You just need to remain calm enough to see them.

Next time you see a high-level BJJ match, take a look at how the grapplers react under pressure. What you’ll inevitably notice is that he grappler that handles himself/herself better under pressure is the one that will get the upper hand. In fact, when people are both at the same level of BJJ, it is often the fine details that decide a match. And staying calm when in trouble is probably the most important of them all. Now that you’re aware of it, you can start making some direct and meaningful steps towards a more advanced BJJ game. Good luck.

Stuck With Your BJJ Game? Here’s A Way Out!

Rules Of BJJ: A Competition Guide For Beginners