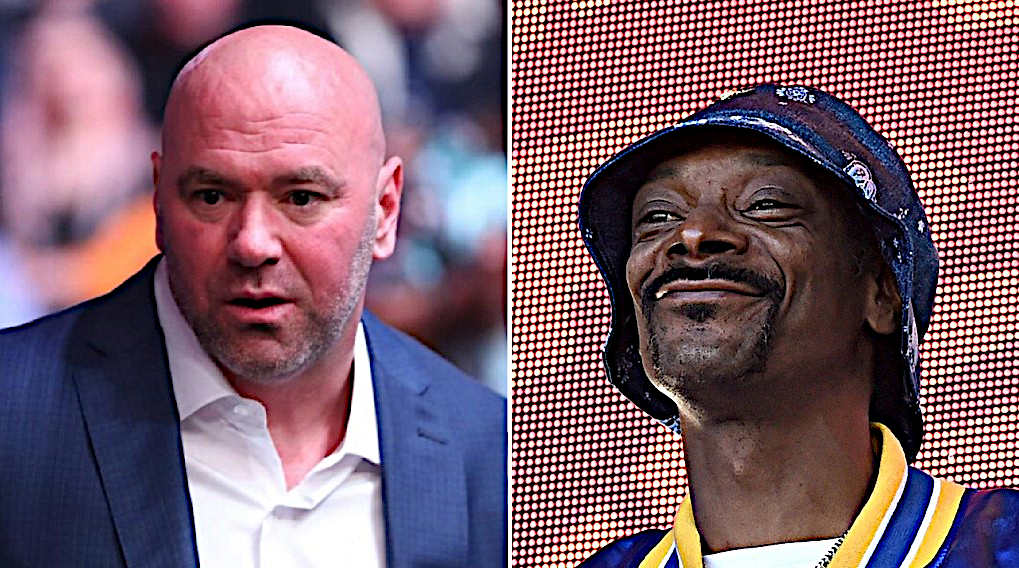 The UFC president, Dana White, reacted to Snoop Dogg’s statements and the story of the bet on the match between Askren and Paul.

“Let’s be honest, Jake Paul is not a female boxer. He’s a female kid from YouTube. I’ll bet a million dollars he’ll lose,” Dana White said just over a month ago.

Last weekend it turned out that he didn’t predict well the main fight of the Triller Fright Club show between Jake Paul and Ben Askren when Paul KO’d Askren in the first round.

Shortly after the match was stopped in the broadcast, Snoop Dogg could be heard shouting that the UFC president owed him two million dollars.

If we go back a few weeks, we will remember that the famous rapper tried to double White’s “stake”, but the alleged bet, at least according to White, never happened.

“Javier Mendez, the head coach of the AKA team, called me shortly after I was a guest on Mike Tyson’s podcast and told me that the characters from the Thriller want to accept the bet and that they actually want to bet two million, but I told him it was * “Firstly, I’m not going to bet illegally, and secondly, why would I bet with them when I can do it legally and get a 2-1 ratio,” the UFC president added on the subject.