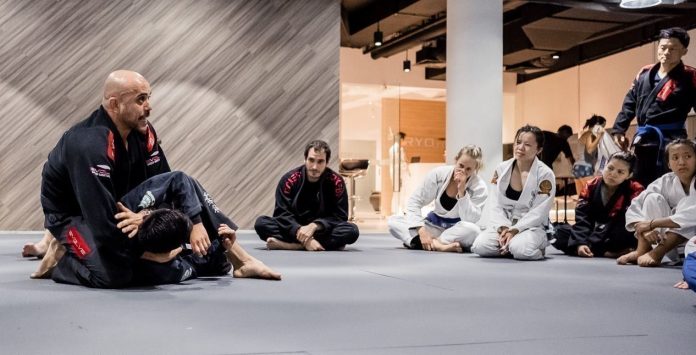 Getting through the white belt days of Brazilian Jiu-Jitsu is a difficult task at best. Surviving blue belt, for some reason, seems to be an even harder one. People need good teachers in order to correctly learn the Gentle Art. Finding that one teacher that is going to suit your need is as important as selecting the right academy and the perfect Gi for your body type. A good Jiu-Jitsu instructor is more than just a trainer. Your Jiu-Jitsu instructor should become your friend and a true teacher, not just a figure that hands out training assignments. The teacher role extends far further from just demonstrating moves in class. Teachers need to know how to pass the knowledge along.

In Jiu-Jitsu, where you’re constantly in positions that are unnatural for the body, the ability to do this becomes an art form. This is without even touching the subject of BJJ philosophy or preparing students for tournament.

Being a Jiu-Jitsu instructor is a full time job that requires passion and dedication. Everyone can demonstrate martial arts techniques. However, not everyone is fit for the mantle of Jiu-Jitsu instructor. The art requires a certain level of technical knowledge before one can even think about assuming a teaching role. But what is the cutoff point, below which people are still not prepared to teach? Previously, we discussed how belt levels do not truly represent the depth of knowledge a grappler has. So, how do we decide when a grappler is ready to give back to the Gentle art and start teaching others?

Why The Color Of the Belt Means Nothing In BJJ: https://bjj-world.com/jiu-jitsu-belts-true-rank/

When Should You Begin Teaching?

It is common among the Brazilian Jiu-Jitsu community to consider purple belts as ready for teaching. This does make sense, since purple belt is the first “advanced” belt in grappling. Purple belt is a lot about refining yourself and crating meaningful connections between compatible techniques. You start to chain things together and evolve your personal game. It goes beyond just being able to perform a lot of separate techniques. A purple belt starts understanding the philosophy o the art at a fundamental level.

Sometimes, fresh purple belts describe that they lacked focus during the blue belt tenure. In terms of their game, they often describe refer to not having a coherent style of grappling. Namely, a style is often shaped by the techniques one is exposed to in addition to what they choose to add based on their personal preference or an inkling. This is why you’ll rarely see two grapplers with the exact same style and technique details. Especially after the blue belt days.

So when is someone ready to pass on the knowledge? What level should one be before they assume a teaching role?

Many say that purple belt level is just it. The idea behind the notion is that this is the time when a student can be considered advanced. It is not uncommon for solid purple belts to get the better of brown and black belts on a regular basis. In fact, many world-class competitors took up teaching at exactly this level. But, there are also examples, like Ze Radiola, of people who started teaching from the time they were blue belts. So, is purple belt truly the condition for someone to start working as a Jiu-Jitsu instructor? 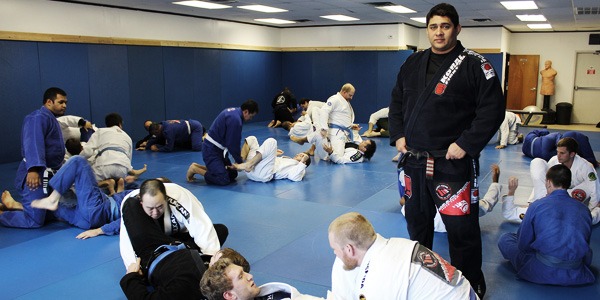 Rickson Gracie has one of the best takes on when someone is ready to receive their blue belt. According to him, once someone get sufficient knowledge of facts, they can leave the white belt behind. In truth, blue belts usually have an understanding of what Jiu-Jitsu is, as broad as it might be. From there, all the way to black belt, it is all about perfecting each and every part of the art as much as possible. After you get the blue belt, getting to a black is only a matter of time, dedication and perseverance.

The next level, purple belt, is when someone enters the “advanced” levels of Jiu-Jitsu. Generally, people tend to pair purple belts with brown and black ones when there’ a lack of competitors at tournaments. In fact, back before BJJ got famous worldwide, there were no belt divisions in competitions. People looking to fight were either labeled as beginners or advanced. Purple belts were always categorized as advanced during those times.

Those who are old enough to remember the old days of ADCC are going to recognize this pattern. In it’ early days the “Olympic of BJJ” had beginner, intermediate and advanced categories, the last one made up of purple, brown and black belts. So the conclusion is that if purple belts are advanced enough to compete against black belts, they’re also advanced enough to teach.

The bottom line is that even a white belt can teach. However, a colored belt brings about a sense of authority for students. As such, there’s not one school in the world where a purple belt teaching class is frowned upon. A good instructor is not necessarily a black belt. In fact, a purple belt might be better in certain circumstances!

Teaching Is Not For Everyone

Now that everything is clear, let’s look as tome of the markings of a great Jiu-Jitsu instructor. First and foremost, make sure everyone can understand what you’re teaching. It is essential that an instructor speaks clearly and in context with the techniques they’re teaching.

Furthermore, it is very important to be aware of the time. People do like details but if you spend 20 minutes explaining a move and students drill it for 3 minutes each it tends to annoy people. It shouldn’t be the other way around, but a solid Jiu-Jitsu instructor has balance over teaching, drilling and rolling time.  In those terms, having a predetermined curriculum is of great help. That way students know what subject they’re own and there’s a clear system in place. 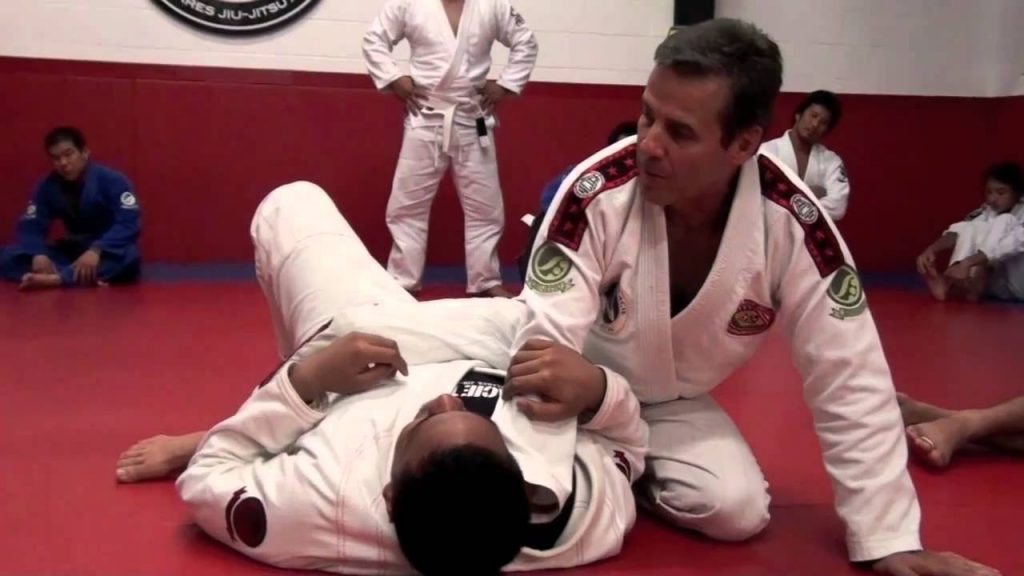 Also, make sure you reflect on what it is you’re demonstrating to students. Ask yourself if you did the best you could. Remember, instructors learn as much as they teach, so use every opportunity to improve. Actually, so far nobody has mastered BJJ completely, which means everyone has something to learn. Even top black belt competitors can learn a thing or two from Danaher, can’t they? So make sure you always keep learning, talking to other instructors, attending seminars, collecting DVDs etc. After all, it’s all about the lifestyle, right?