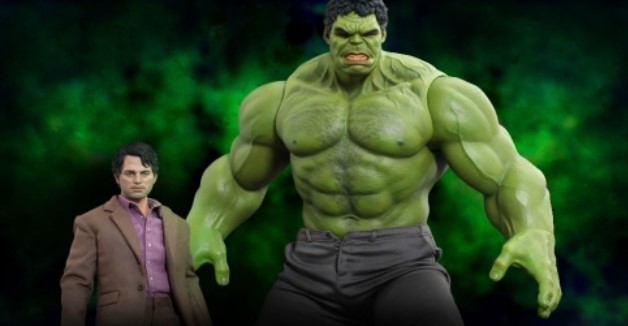 Do you know that you’re annoying to people around you? You probably don’t because no one sees himself as annoying. Here are some of the reasons why people will see you annoying and will turn their head on you when you’re looking for a sparring partner.

1. You talk too much. You use every single moment of sparring to say something. You always have some kind of advice or an excuse. You’re even commenting positions you’re in and if you combine it with your stinky breath it’s really bad. So, if you see a guy you’re sparring with just moving his head up and down with his mouth closed and he makes some weird “hahaha” sounds you know it’s time to STFU.

2. You’re spazzer. You don’t care about your sparring partners health, his injuries, his income to pay hospital bills, nothing. You don’t care for people sparring around you also as mat space is usually not big enough for you. And the worst thing about you is that most of the time you call the same people to roll with you every single training session.

3. You stink. Yes, you stink. Your GI stinks, your breath stinks, your rashguard stinks, your feet stink… You can stink in many different ways, but you usually stink when you didn’t wash your GI which started as white-colored GI but somehow you can’t pass IBJJF white GI color check. And the most annoying stinking is when your opponent gets you in the deep half guard and you didn’t shake your Excalibur long enough after peeing few hours before the training session.

4. You sweat too much. It’s not really your fault, but the crime of the mother of nature that does not make it less annoying. Sorry! There’s nothing more annoying than when you’re playing guard bottom and you think you’re under some hot waterfall and sweat is dripping in your face, mouth, eyes… Even you don’t like your sweat so there’s no reason anyone else does. And when you show up on no GI session without rashguard or any T-shirt, it’s time for everyone to go home.

5. You don’t roll light when you say “let’s go light”. You maybe roll light until you sniff a submission and after that, you suddenly forget what you said a few moments before.

6. You’re annoying! If someone finds you annoying nothing will make him think you’re less annoying in sparring.

7. You want to be like Wolverine. While Wolverine is a very imposing movie character you’re not imposing at all with your long nails on the mat.

9. You’re an instructor. Feeling helpless is just a bad feeling and some people are trying to avoid it in their life as much as possible. And what about if you are THIS kind of an instructor?