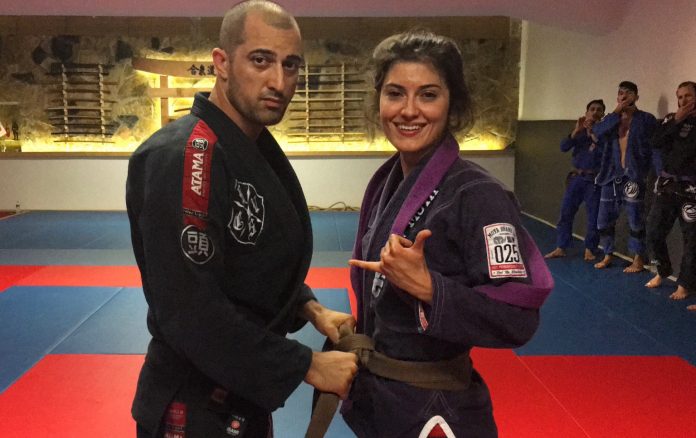 Do you know what every white belt dream is? Contrary to popular belief, it is not reaching black belt. Yes, the thought and desire exist somewhere in the background, but it is considered to be far in the future. White belts are all about getting the blue belt. As weird as it might sound, the only other belt that as far, if not farther, from the black belt, is a brown belt. It defies all logic, I know, but it is true. Reaching the brown belt is a saga on its own, and we’ve already covered each belt level’s struggles. Remember all the stuff blue belts have to deal with? Here’s a reminder: Common Blue Belt Mistakes

Having a brown belt in Jiu-Jitsu is the final hurdle to that elusive black belt everyone expects marks mastery. Instead of just getting through the final “obstacle’ in no time, many people end up spending eternities at brown belt. That’s because it is harder to get from brown to black than it is to get all other belts before that. Here, we’re going to look into what makes a brown belt and how to make that final jump to the other side. 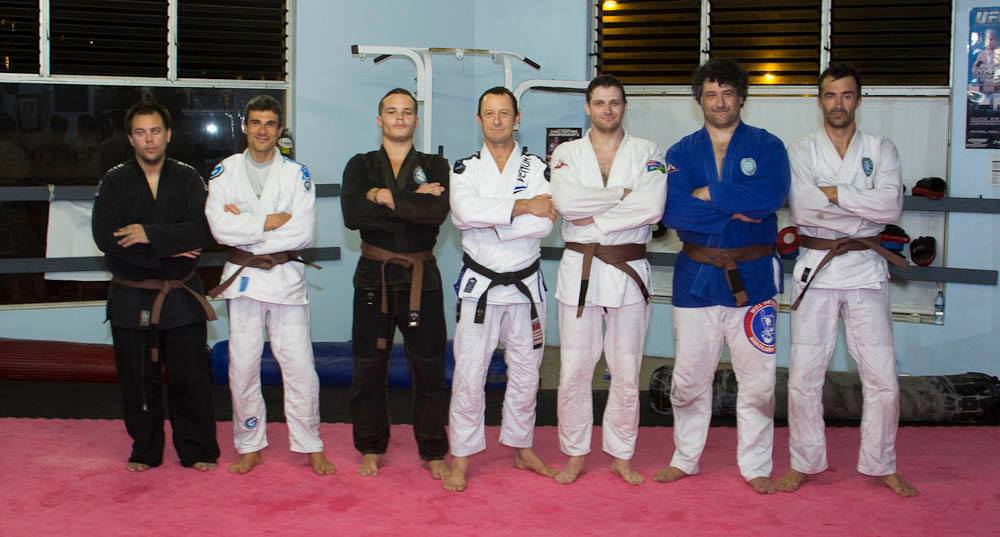 Traits Of A Brown Belt

As with all other BJJ belt levels, the time spent at the brown belt is marked by certain technical characteristics. It is well established that brown belts already know, or better said, are aware of, every technique in the BJJ arsenal. It is now about knowing techniques at this time as much as it is about the finest details in executing them. This is a very difficult thing to achieve and is more of a black belt trait, to be honest. But it is the one trait that needs to be attained at brown belt.

Knowledge of the fundamentals is a must for any experienced brown belt. And this is not only knowing how stuff is done. It’s the true knowledge of what makes a move efficient and all the ways in which it can be applied. Brown belts are in general beyond the experimental phase characteristic for purple belts. It is, instead, time to get back to basics and master the nuances. Given the teaching responsibilities of brown belts, knowing the details is paramount.

The personal defined grappling game that starts to appear at purple belt comes to the forefront at brown. This is the time of focusing on those areas of Jiu-Jitsu the work for you. By this time, most will have their collection of bumps, bruises, and injuries. This is a big factor in a brown belt defining his/her game. If you can’t do something, like inverted guard, you just need to look in another direction. You don’t need to learn anything new, just create connections that allow you to be as efficient as possible.

As mentioned, teaching is a huge part of being a BJJ brown belt. Teaching BJJ to others is going to refine all those fundamental details that you need to reach the next level. 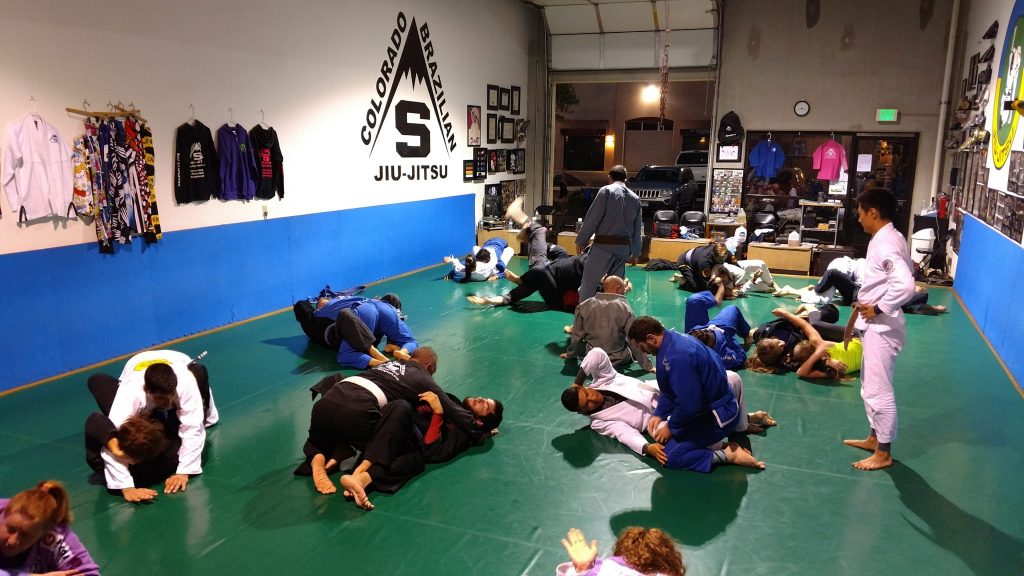 Of course, the one common goal for all brown belts is getting promoted to black belt. However, apart from becoming a BJJ “master”, every other aspect of BJJ should be adapted to your level.

For those brown belts that have no current competitive ambitions, one major goal is just to be able to keep training. Your love of JiuJitsu is apparent by now and it’s the driving force that leads you to the mats every day. A job, a family and all that comes with life mean that time is hard to come by. The goal for the recreational brown belt is to form a style that’ll keep them safe and allow them to keep training. Be careful who you roll with and keep evolving on a daily basis, no matter how slow. If you’re interested in more details, check this Old Man Jiu-Jitsu article: https://bjj-world.com/old-man-jiu-jitsu-training-tips/

For the brown belt looking to become a teacher, this is the time to develop your teaching style. Make sure you think about what you’re going to show. Don’t allow yourself to just repeat the motions, give every class a thought before you teach it. Understand how to get through to the different types of learners out there. It’s a certain way to reach black belt soon.

As for the competitors, brown belt is the time to go all- out. You have to know the competition scene in detail. Expect everything from your opposition and learn how to analyze opponents. Make sure your training is preparing you for competitions because they don’t get more grueling than at brown belt. Also, stay in line with all the innovations that come around, since most of them are done by brown belts. remember Keenan when he was a brown belt? 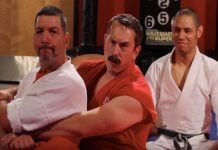 Being A Brazilian Jiu-Jitsu Master: What Does It Mean?