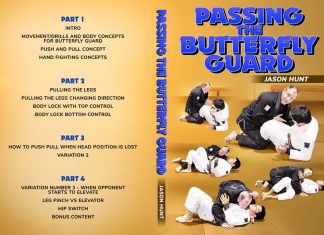 BJJ World - October 27, 2020 0
Stuck in the butterfly guard of leg lockers and sweep aficionados? It can be a really difficult guard to deal with, and even more...