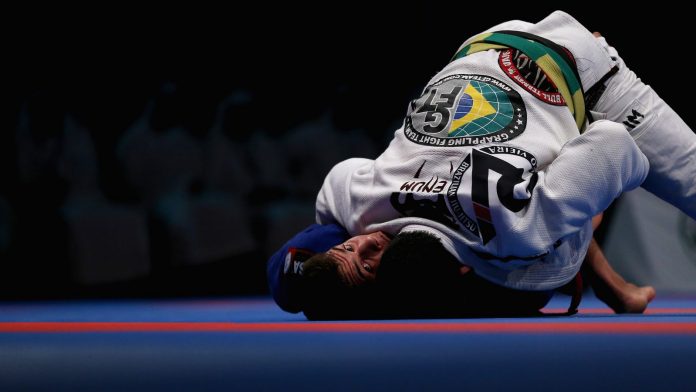 You’ve heard the phrase “use your head” more than once in your life. However, how many times have you heard it in a BJJ context? The best thing about this phrase in Jiu-Jitsu is that it can be taken both literally and figuratively. Today’s focus is going to be on the literal side of things. When I say use the head, I mean actually physically using your head to help you with the grappling exchanges of Brazilian Jiu-Jitsu. It is one of the Jiu-Jitsu hacks that can change your entire game in just weeks of practice.

Jiu-Jitsu hacks are fun, and they’re a great way of breaking through a plateau or learning some new area you’re’ focusing on in less time than usual. He only thing is, finding the right hack for the job. There are basically two ways of coming about Jiu-Jitsu hacks: you could discover them yourself, or someone can tell you what to do/not do. Using your head might sound like an obvious thing when people use it figuratively. In a literal sense, it is truly a BJJ hack worth exploring.

The way head use was explained to me a long time ago was using the fifth limb principle. This principle is all about placing your head in positions where you would otherwise use a limb, in order to gain an advantage over an opponent. While you can’t hope to replace every grip or hook you can do with your arms and legs, you can use your head in creative ways that will help you achieve the goals f BJJ in a much easier fashion.

In Brazilian Jiu-Jitsu, the whole aim of any exchange is to gain an advantage and a better position. The way we achieve this is by making things unfair. Every opponent we’re going to have will have the same two arms and two legs that we do. That means that they can place a grip at the same spot you do, trying to block you in your pursuit of executing techniques. It also means that if you can find a way to reduce the number of limbs they use, you’ll have the advantage of an extra limb to grip/hook. Or two. Another way of looking at things is to introduce a fifth limb into the equation, one that they might not readily expect. 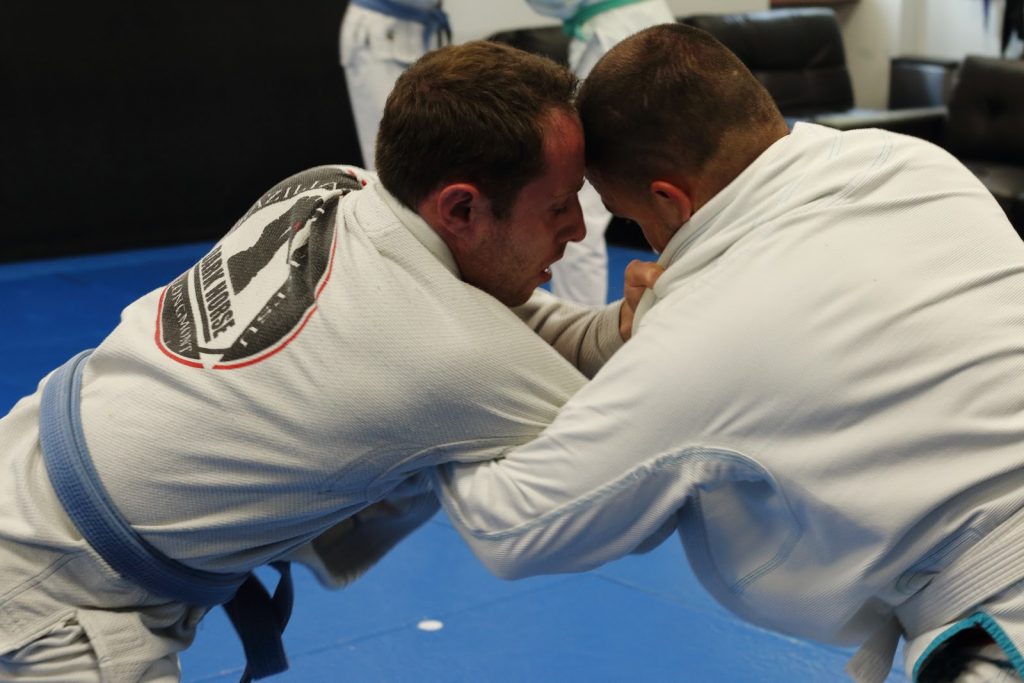 In all those exchanges, we sometimes introduce the head even without thinking. When someone is attacking your back, they have two arms fighting your two arms, but you also have your chin to your chest to defend chokes. That’s just one example of using the head, without even thinking about it (pun intended). However, if you think about actively and consciously using the head, you’ll suddenly start to see plenty of ways to integrate into in your game and gain the crucial “unfair” advantage over an opponent.

As far as Jiu-Jitsu hacks go, this is probably the easiest and simplest one you’ll lever learn.

How To Use Your Head In BJJ

Let’s check out several practical examples of how you can use your head in Brazilian Jiu-Jitsu to achieve your grappling goals. To be clear from the get-go, you can use the head from both top and bottom. While it may not be able to grip (unless you’re willing to bite on a sleeve or collar), it can be used to post, frame, pivot, pressure, and protect, among other things. In fact, these can all be thought of as serape Jiu-Jitsu hacks, but essentially, it all comes back to the fifth limb principle. It is something wrestlers have known for years. However, the nature of Jiu-Jitsu makes the use of our heads a lot more versatile when compared to wrestling, or any other grappling martial art.

Posting with your head is probably the number one use of the fifth limb principles that you’ll come across. It can be very useful if you’re into tight passes, especially ones that have your butt over your head.  Even with regular passes, most of the time you’re legs are to busy taking your body past the opponent’s legs, while your arms are battling their legs or trying to anchor to their inside space (torso). In order to hold an opponent down, you could always place the top of the head anywhere in that (on their shoulder, on the ground, on their ribs, etc), to create an extra post which will help you complete your pass.

Form top positions that have you already past the legs (mostly mount and side control) the head can be used to post when you’re’ trying to prevent escapes. In fact, even when you’re caught by surprise with an escape attempt, you can counter it even if your hands are otherwise engaged. Simply use your head to post as you would with an arm or leg, and prevent the opponent from completing their motion.

When it comes to framing, we’re usually used to do it from the bottom. In this instance, I’ll use a guard example but you can feel free to experiment with the notion from anywhere. Anytime you’re’ in butterfly guard, and an opponent starts pressuring you to pass, you can use your head as a frame to block their body. If you’re controlling their arms tat the same time this will allow you to start going into sweeps or leg locks at any point you want. All you’ll need to do is remove the head and your opponent will be ready to fly wherever you send them. Aren’t simple Jiu-Jitsu hacks like this beautiful? 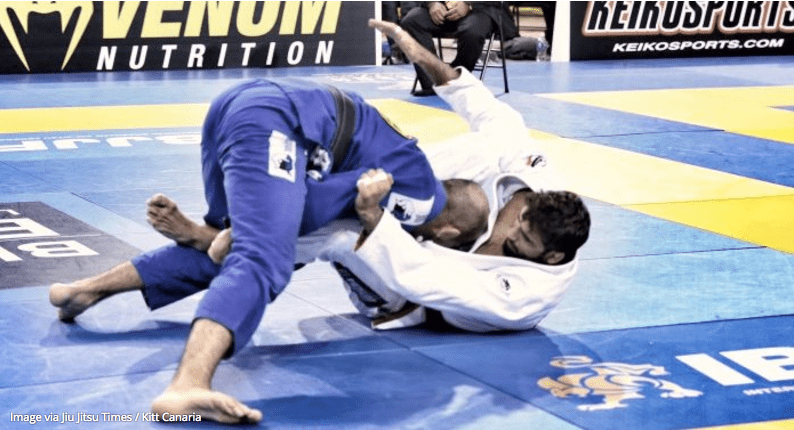 Using pressure is probably my favorite of the fifth limb principle Jiu-Jitsu hacks. The head is positioned perfectly to project pressure anyway, we just need to use it more in that context. For example, whenever you’re in half guard, you can place the head underneath the chin before you start driving forward in an attempt to free up your leg. This will leave your opponent in a world of pain.

Another thing I really love using is poking the floating ribs. While you can do it from just about any top position, side control is my favorite. And, instead of using the top of the head, I like to use my chin. Imagine sticking your chin in the opponent’s floating ribs when you’re in North-South. It opens them up completely, given that the pressure is all they can think about. That’s when you attack. Or torture them a bit longer. Your choice.

An essential action that you can execute using your head s the fifth limb in BJJ is pivoting. This is similar to posting, but it does require more dexterity, and some neck strength to go along with it. Once again, it can work form top and bottom. You could use it from the turtle, to transition into inverted attacks. You can actually use an entire guard called the Donkey Guard that is based on this notion. Or you could just use it to help you pass, or transition from one top position to another (like back takes vs. turtle).

One of the more unique Jiu-Jitsu hacks that involve using your head is to assist your other limbs in their task. A great example is an Americana from the mount. Whenever you have everything set up, place your forehead right at the point where your arms are creating the figure four. You’ll kill off any hopes of motion and defense and accentuate the submission when you start pulling back.

More examples would be using the head to help your arms hold their head in a certain position (think chin strap), or guiding a limb into a submission (digging for the arm when setting up an arm triangle choke from half guard).

All in all, using the head is one of the more fun and easy Jiu-Jitsu hack that you can implement rally quickly. The above examples are just that, examples, and they’re in no way all that you have at your disposal. Be creative when you’re using your head, and try to figure out where it and give you the crucial advantage. You’ll see that it makes a world of difference.