The one question that everyone who trains Brazilian JIu-Jitsu wat one point will face is whether you want to be a submission hunter or a positional BJJ player? While there are plenty of nuances that make up everyone’s individual style of grappling, these are the two most prevalent grappling styles when it comes to Jiu-Jitsu. As such, both hunting for grappling submissions, and holding Jiu-Jitsu positions have their merits. However, you need to go through phases where you dedicate to each of them before you can ever think of putting them together.

If you ara competitor in Jiu-JItsu, you have plenty of different opportunities to emerge out of a match victorious. The most desirable outcome is to spend as little time as possible in every match, which means you’d have to finish each opponent. That means using grappling submission moves to force your opponents to tap, or the referee to stop the match. The second most desirable outcome is beating an opponent by a margin of points. The bigger the margin, the better, obviously. Holding Jiu-Jitsu positions are a perfect way of achieving such a victory.

Apart from that, you can win by advantages, which will require you to really understand the BJJ scoring system. There’s also the opportunity to win by referee’s decision, although that one is really rolling the dice. Finally, an opponent can get DQed and get you a win, but I wouldn’t bet on that one too much. So, submissions and points emerge as the best ways to win a match.

Of course, everyone that is training Jiu-Jitsu, or MMA, or submission grappling wants to get taps. In fact, every sport that has options to submit opponents will have people flocking to the moves that can end a match in an instant. However, just as they’re the most desired moves, submissions also tend to be the hardest moves to pull off live. They’re far from impossible, as every grappling submission hunter out there clearly demonstrates. However, becoming proficient in submissions requires you to have a mindset that’s quite a bit different from what usual Jiu-Jitsu classes teach. And yes, this is despite BJ Jcalsses teaching lots of submissions. 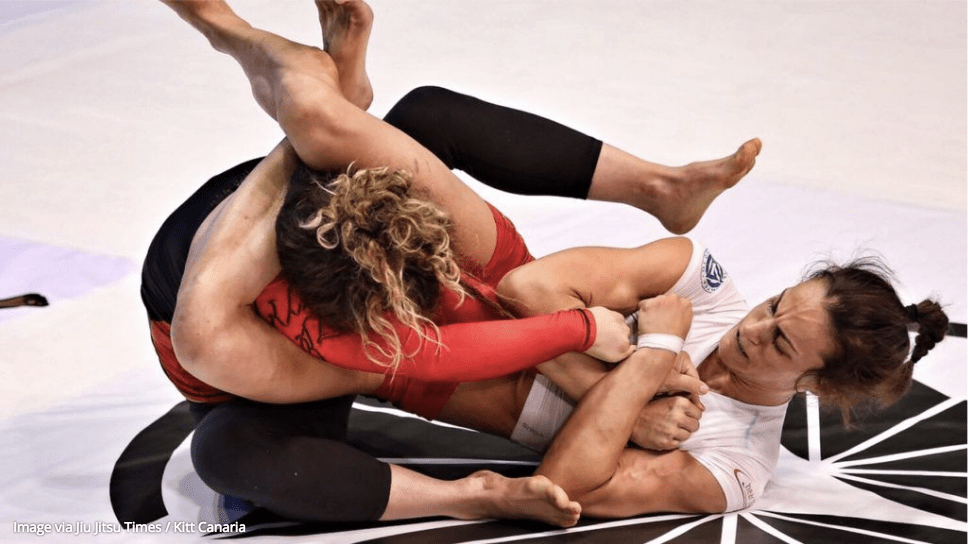 If you want to truly become a submission hunter, you’ll have to adopt a different policy to that of traditional Jiu-Jitsu. That aid, you’ll need to take the mantra of “position before submission” with a grain or two of salt. It has merit and truth to it, but it is not a rule of thumb that applies to every grappling situation. Quite the contrary. Holding Jiu-Jitsu positions in order to pin an opponent is a great way to control someone, However, it is a horrible way of actually setting up submissions. Do not get me wrong, this will work in most situations, particularly at the lower levels of BJJ, However, when it comes to tapping out high profile girls and guys, you’ll need a different type of grappling submission hunting skills.

Here’s the trick to catching anyone in a submission – you have to hunt while in transitions. IF you’re hoping that your perfect JIu-Jitsu positioning is going to open up a submission against an experienced opponent, you’re fooling yourself, What you need to do is cause movement, or react to an opponents movement and slap on submissions while transitioning. And to do that you’ll have to completely disregard any advantages Jiu-Jitsu positions bring. The hard part about it is not giving up positions that bring you points in order to go for submissions. It is giving away positions that are considered bad and result in the opponent getting points in order to finish with a submission. Once you master this way of thinking, you’ll become a real submission hunter. 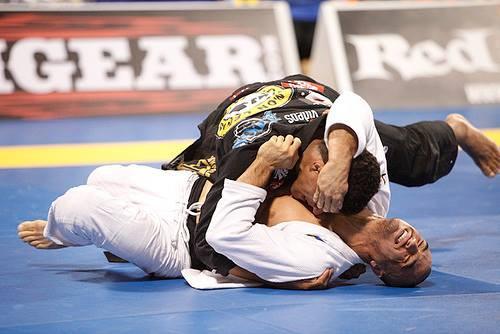 The progression in BJJ usually has something like this: you start off by holding Jiu-Jitsu positions for dear life, once you somehow manage to get to a good one. Then, you’re probably going to wonder how submissions work, and why you’re not getting any. So, the transition to grappling submission hunting happens. Finally, you’ll inevitably go back to trying to figure out how holding Jiu-Jitsu positions really work. This is down to the fact that at a higher level, it becomes harder and harder to pull off submissions, even if you’re the best submission hunter in your academy.

Holding Jiu-Jitsu positions is not going to make you worse at submissions, On the contrary, it should make your attacks better and more precise. BJJ positions, despite how it may look are dynamic in nature. In that sense, it is not about holding sone down for a pin, like in wrestling or Judo. Instead, you’re looking to cause the opponent to react. The positions that bring points in BJJ simply mean you’re in a spot where you can cause damage and illicit reactions while being relatively safe yourself. Why wouldn’t you want to be able to submit someone from such a spot?

COmpetition-wise, holding position is what wins most Gi JIu-Jitsu matches. If you take al ook at the statistics of the largest Gi tournments (Worlds, Pans, Europeans, etc). positional victories are much more common than submissions. At a higher level of the sport, this becomes imperative. You have to know how to hold a dominant Jiu-Jitsu position, whether it is a guard or a top position, for as long as you nee din order to win.

What you’ll find out when you re-discover the value of holding Jiu-Jitsu positions as a higher belt is that they’re actually amazing launching pads for submissions. Just not in the way you were told i.e. position before submission.

How To Make Sense Of it All

During your BJJ Journey, you’ll most certainly go into both the grappling submission hunting direction and the holding Jiu-JItsu positions one. the thing is, what to do after you’ve gained a certain level of experience in both? The answer is by blending the two together so that one helps the other.

In that sense, holding Jiu-Jitsu positions can help you massively improve your submission rate. It is not like you’re going to be able to submit everyone from a tight pin, like side control, for example. However, knowing how to make someone go from side control to let’s say, turtle opens up a transition. it is during this transition that you’ll look to sink in your favourite submissions. transitions are the best time to hunt for submissions, but you can only cause meaningful transitions if you know how to handle positional JIu-Jitsu play.

The same holds true the other way around as well. Submission threats ara gert away to get an opening for your favorite position, like mount, for example. Once you’re ina steady mount, you can stay there and literally ride it out to the end of a match. As an example, getting to mount from side control, while you’re threatening a choke has a much higher percentage rate of success, rather than doing a more obvious transition.

Grappling submission hunting and holding Jiu-Jitsu positions are not tow things in BJJ you should choose from. On the contrary, they make each other stronger, by blending your attacks together into a powerful BJJ game. the thing is, you’ll have to dedicate time, and by time I mean years, to each of them, before you can put everything together. It is well worth it, though, and you should embrace the process rather than trying to speed it up. 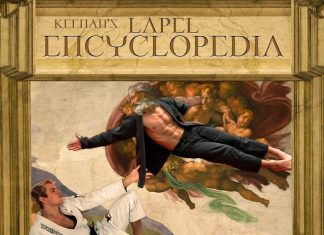