I’ve long said that Brazilian Jiu-jitsu is the perfect complement to any law enforcement service training regimen. Why mandatory Jiu-Jitsu training is not part of the curriculums of every training system for law enforcement officers all around the world is beyond me. There’s literally no better martial art that will help police officers deal with their daily challenges in a manner that is safe for them, the public, and the suspects they deal with. Finally, it seems, the idea is catching up, although it does come too little too late for some. Still, Florida offering Free BJJ police training for officers seem to be a huge step in the right direction.

In some countries, grappling training is mandatory for anyone looking to be an officer working in the field. Some places which have long traditions in martial arts, like Japan, for example, even go as far as requiring a black belt in Judo for their officers. While a black belt rank might seem excessive, grappling training should be mandatory for anyone that goes through a law enforcement academy, or training regimen. A police chief in Florida creational did the right thing offering free BJJ Police training to his officers, while also securing free classes at a nearby GB gym.

There’s no valid argument that would support a claim that BJJ is not something police offices absolutely need. There’s simply no better sport/art for the day-to-day needs of law enforcement officers. After all, they’re in a very difficult situation where they rarely have a clear picture of who a perpetrator actually is. That’s where tactics, weapons training, and the rest come into play. However, most of the time, officers are dealing with suspects, which by no means makes the subjects guilty of anything. 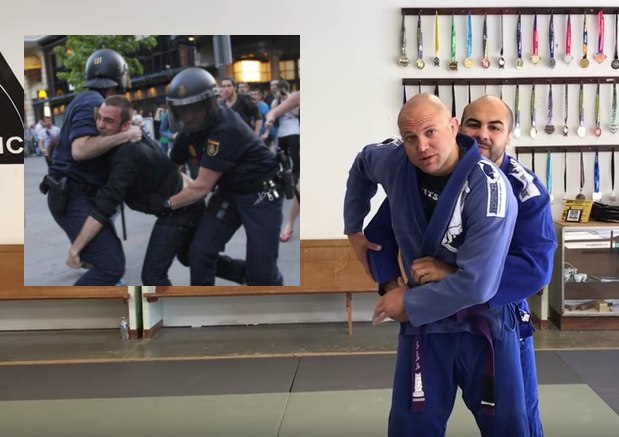 It is this notion of dealing with people who might be innocent, and like to claim the same, that merits the use of control, rather than force. I won’t claim to understand police work, but I do know a thing or two about controlling people in a physical sense. If only there was some martial art or sport out there that could allow someone to control another person for extended periods of time and in plenty of different situations without actually causing them any harm. Oh, wait, there is – Brazilian Jiu-Jitsu. So why isn’t BJJ Police training a mandatory thing across police forces in the USA, and the entire world, for that manner?

In fact, the ancient samurai crated Japanese Jiu-Jitsu as a means of dealing with enemies on the battlefield when they lost their weapons. Give the armor they carried, strikes would’ve had no impact, to joint locks and throws became the norm. It is more than clear how the modern version that is BJJ is simply a must for any police officer.

The latest news coming in on the subject is very encouraging, though! Local Windermere Police Chief Dave Ogden has now take initiative into his own hands he is not just teaching free BJJ police training to his own officers, but also dos it to Central Florida Police agencies.

According to Ogden “I believe Jiu-Jitsu, when used appropriately – understanding good leverage and good body mechanics is the key to making sure you secure subjects safely for him and for you.”

He then adds that he likes to see the officers under him have long and blessed careers, which is why he decided to teach them BJJ free of charge. In his own words “I want these young guys to have a long blessed career. I don’t want them to use excessive force. I want them to use the appropriate force.” And he is right, of course.

The initiative will see him provide free BJJ Police training for more than just his officers, and he even has a local Gracie Barra school included in his project. This is a huge step in the right direction but it is now down to the governing body in Florida toe make BJJ free for all agencies across the state, and preferably, mandatory. All it takes is one state, and others will follow.

Why BJJ Police Training Is A Necessity

If we had mandatory BJJ police training, lots of incidents would’ve surely been avoided. There have been many examples of situations where officers used inappropriate levels of force because of the lack of proper training to control a situation. These are all things that could’ve easily be avoided. 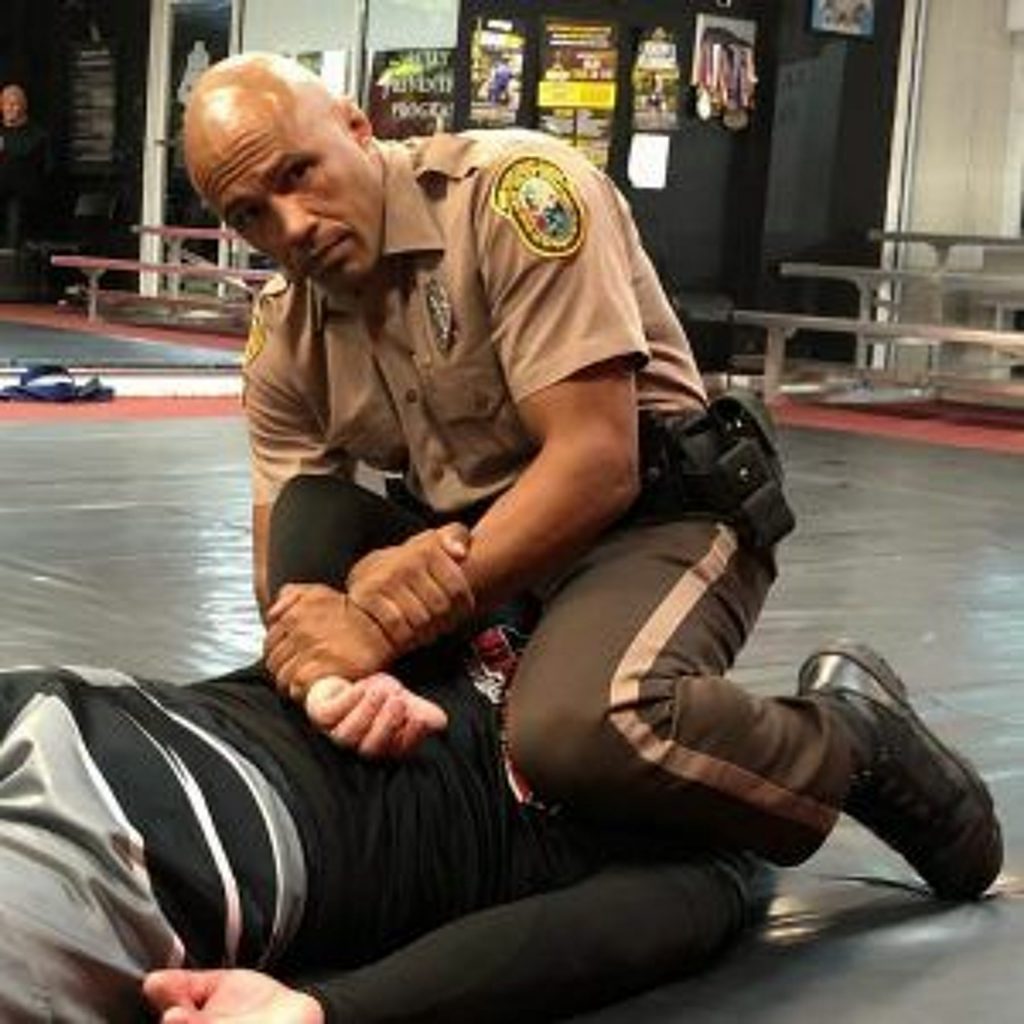 The one thing that we need to ensure is that this trend continues and BJJ police training becomes not just free, but also mandatory. It would be ideal if police offices could all be at purple belt level, but that is not a realistic goal, at least for now. There are, however, ways of teaching people fundamental grappling skills in as little as a few weeks, and making the more than competent of dealing with anyone they come across with.

Having officers trained in grappling will not just keep officers safer. It is not just another tool to help them protect themselves against violence. It is a tool that allows them to completely control any situation, and any person they meet, without having to resort to more forceful methods or engage in striking exchanges.

BJJ police training is something that we shouldn’t even talk about. It is more than obvious that we need to integrate it in law enforcement, but there’s still no sign of this becoming mandatory very soon. Initiatives like Chief Dave Ogden’s in Florida will definitely raise awareness about the usefulness of BJJ for police officers. Let’s just hope this catches on.