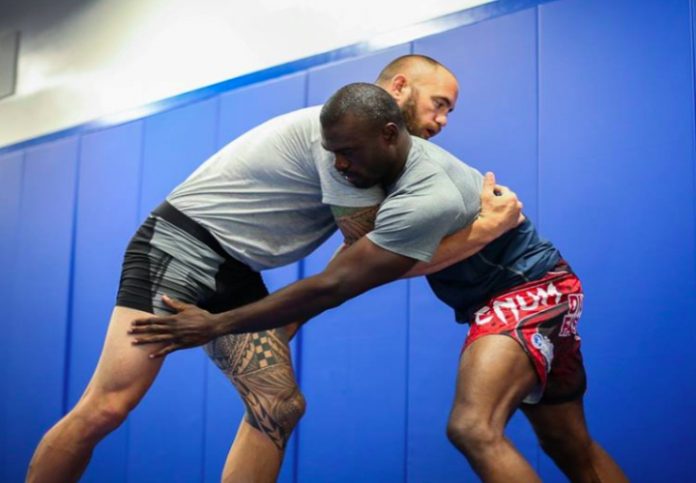 BJJ pummels are drills that nobody likes to do, and yet, we have requirements for them everywhere. However, there’s actually a great reason why people don’t want to do BJJ pummel drills – they’re boring, repetitive, and make you feel like you’re not accomplishing anteing. Two of these three things can be easily corrected. The one thing you can’t remove is the repetitive nature of BJJ pummel drills, given that they’re, well, drills. In any case, pummeling in Jiu-Jitsu extends much further than just pummeling for underhooks while standing, and having this concept drilled right will make your game a lot better.

The idea behind BJJ pummels is not just to switch positions with the other person. Pummels have the huge task of earning you control of the inside position – a crucial concept in grappling. As such, pummels are not limited to standing drills and takedown exchanges. BJJ pummel drills will make you better at retaining guard, passing guard, and even certain submissions, most of the leg lock variety. This brings me to the notion that it is not just arm pummels, but also leg pummels that you absolutely have to drill.

It is not hard to set up BJJ pummel drills. In fact, it is not hard to set up any type of drills at all. There’s just one condition, though – they need to be realistic. Namely, when people set up drills they just have fun moving through space most of the time and then expect the same thing to work under pressure. Good luck with that. Instead, drilling anything needs to have a healthy dose of reality in there, so that it all makes sense. Otherwise, you’re just drilling movie choreography and you might as well be doing katas instead. 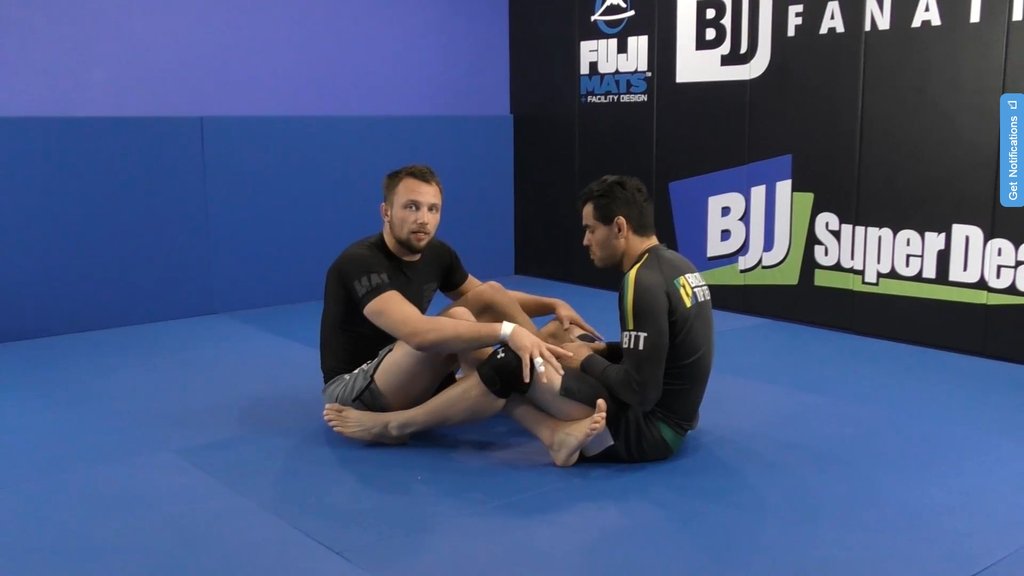 With BJJ Pummel drills there’s just one condition – go live. Okay, spend a few moments setting up the drill, like for example, the standing pummel drill, However, once you got it, really do try and go for both underhooks. It will be messy, it will look ugly and it won’t be nearly as free-flowing as standing there and doing swim moves with your arms. The same holds true for training leg pummels, when working on guard retention or passing the legs.

Apart from the “live training” factor, you can go about doing your pummel drills any way you want. That means you can go for counting, you could go for scenarios, or just use them as opening aspects of doing a longer scenario type of drills. It is not how you set them up as it is how you execute them that determines whether you’ll be successful with them and whether you’ll grow bored of them. Trust me, if you go live every time you go for a round of pummels, you’ll be many things, but bored won’t be one of them!

When it comes to standing BJJ pummel drills are actually not BJJ drills- they’re wrestling drills. The goal is to get both underhooks in, which gets you that all-important inside space. What is this inside space I keep mentioning? It is the space between the opponent’s knees and the shoulders. If you control any bit of it with your extremities or body, you’re in a better mechanical position to attack or defend.

When standing, pummel drills have the task of providing you an entry point into takedowns, while keeping you safe from begin taken down. In fact, if you get two underhooks, an opponent won’t even be able to pull guard. The trick is, people will sense what you’re doing and they’ll try to counter you, or get underhooks of their own. That’s where pummel drills come in – they will help you get better at getting both underhooks against an opponent that is trying to do the same.

Pummeling when on the bottom will help you achieve two things – the first one is the same as above. The butterfly guard is a great example of how BJJ pummel drills can improve your positioning by helping you win the grip fight.

Even more importantly, though, is pummeling with your legs. The ability to keep your feet close to the inside space of an opponent means they can’t get past your legs. During most passes, people will try to get one of your legs to point to the outside or behind an opponent. Being able to pummel a leg back in, means you can retain your guard for long, and you can re-guard against all kinds of passes. Think of it as doing shin circles of your back, with theme odd hip escape or two to improve positioning. 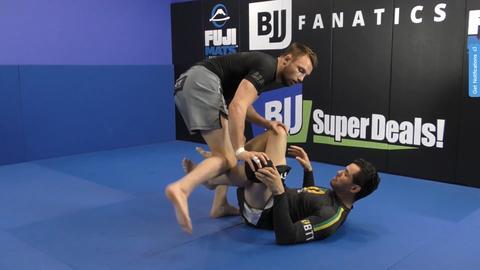 This is something you’re probably aware of as it was popularized by Gordon Ryan. That float passing thing he does, whether it is to get past the legs or get into leg locks is actually nothing but leg pummeling drills from the top. As with everything else, it takes a lot of drilling to figure out the balance and the finer aspect of it. Once again, BJJ pummels drills are the way to go, and once more, it takes drilling against someone that won’t be allowing you to pass or someone that’s trying to sweep/submit you that you’ll truly get the hang of it.

BJJ pummel drills are immense in learning how to get to the inside space in every possible plane of motion that we use in grappling. However, they’ll only work if you do the work. If you’re messing around just doing shin circles or swimming with your arms, waiting for time to pass until you start to roll, you won’t have much success with any of them when things get real. And believe me, when you get to a tough match or a roll, pummeling can make all the difference!

The BJJ Skill You’re Missing: Standing Back Up To The Feet

Four Seconds Wristlock Finish in Competition & How To Do It