[td_smart_list_end]Up until just recently, you were in one of two camps in the BJJ world. You either thought there was absolutely no point in BJJ online classes, or you were one of those Gracie Jiu-Jitsu online blue belts. With a few exceptions, BJJ online training has never been seen as anything more than just another way to make money. In recent times, though, with a couple of months of isolation and no Jiu-Jitsu anywhere in the world, it seems we made a U-turn on the whole idea of BJJ online coaching. Or have we?

As convenient as it may be, some things will never be truly able to be transferred online. Or, to be more precise, some aspects of things will never be online. Training Brazilian Jiu-Jitsu is one of them. Now, we can come up with a thousand and one modalities on how to make the experience fun and entertaining for people. And that will work, they’ll be entertained. But they won’t learn Jiu-Jitsu. I guess as unwanted as this whole Covid-19 thing is, it did come in handy to confirm what most of us already knew – BJJ online coaching is never going to be a viable way to teach someone Jiu-Jitsu.

When Brazilian Jiu-Jitsu started, not many of those training in Brazil thought that it would become such a worldwide phenomenon. As BJJ grew, it took on the huge mantle of being an effective, no BS martial art, and one of the most challenging and fun sports to do. That kind of came easy to Jiu-Jitsu, as most other martial arts at the time were generally based on point striking and similar nonsense that didn’t have much practical use. At the time, Jiu-Jitsu folks laughed at all the attempts that martial arts instructors made to make things interesting and engaging to people. 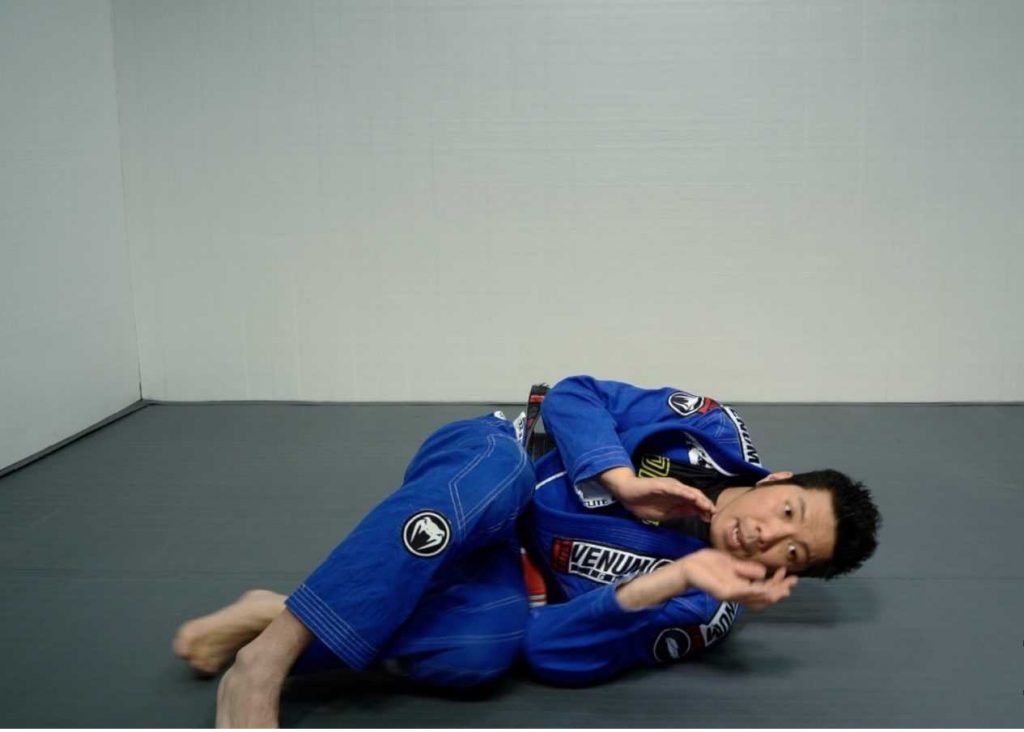 Now, one of the things BJJ never really needed was taking it online. Or at least claiming that you could learn, or worse, teach someone Brazilian Jiu-Jitsu through online classes. In Jiu-Jitsu, it is all about contact. And  I don’t mean just training techniques with a partner, although that is extremely hard to replicate too. Put in simple terms, you can’t find a way past drilling and rolling if you don’t have a partner. And guess what? If you only have one partner, you won’t have much progress either. At least not an attainable one.

There was an early attempt at BJJ online coaching by the Gracies, Ryron and Rener. In fact, it was not an attempt, but an actual online academy that took off, kind of. Of course, it didn’t go well with the BJJ community, as it seemed that it was only a business solution, rather than one that helps Jiu-Jitsu as a whole. They had an entire curriculum, with requirements for stripes and belt promotions. The idea was for people to see moves demonstrated by the Gracies in video clips, then do them and send a video back to the brothers for evaluation. The program resulted in quite a few online blue belts, whose’ skills are anybody’s guess.

What The Covid-19 Pandemic Has Taught Us

The Covid-19 pandemic and the effect as if somebody pressed the pause button on Brazilian Jiu-Jitsu, and then forgot all about it. Even the most optimistic among us soon realized that the situation won’t get resolved in a week or two like we all wanted to think. That meant that Jiu-Jitsu, at least for the time being, stopped existing as a sport everywhere in the world. And there are huge lessons to be learned from the current situation.

First and foremost, people live from BJJ. And I’m not just talking about the huge academies with hundreds of members and hundreds of affiliations across the globe. Smaller gyms were actually hit much worse than the huge ones. And, while people tried to support their gyms by still paying tuition fees, the economic situation makes that quite the challenge as this drags on. So, gym owners had to find ways to keep the proverbial doors open. That is what led us to BJJ online coaching.

Now, unlike regular times, BJJ coaching is somewhat of a necessity nowadays. To that extent, people tried their best to make it work. Everyone from world champions to blue belt gym owners tried their hand at organizing online Jiu-Jitsu classes. At first, it was all about movement, with coaches demonstrating solo drills as kind of homework. However, that was never meant to last, and many tried their hand at actual BJJ classes.

Some academies decided to share instructions on building grappling dummies and organize classes in that direction. Others decided to focus on movement patterns, which are just another version of solo drills, to be honest. There were, and still are, attempts to make classes work similarly to the Gracie Online Academy model (ironically). Some folks decided to demonstrate on a partner, hoping people would find a willing participant while stuck in isolation. In other words, BJJ online coaching faced the largest-scale test so far. And I dare say it didn’t’ fare well.

The Final Nail In The Coffin

I think it is safe to say that BJJ online coaching is dead in the water. Now, talking about BJJ philosophy, or analyzing matches or even doing solo drills is very much an option. However, actually training JIu-JItsu to the fullest extent is, as we already knew, impossible. Now, I get that people have to do something to make ends meet during a very difficult time. As someone with an academy of my own, I completely get it. I had my attempts at online Jiu-Jitsu as well. And, while some stuff may work to keep academies afloat ( I certainly hope everyone manages to re-open their doors) the conclusion s clear – BJJ online training is plain dumb. 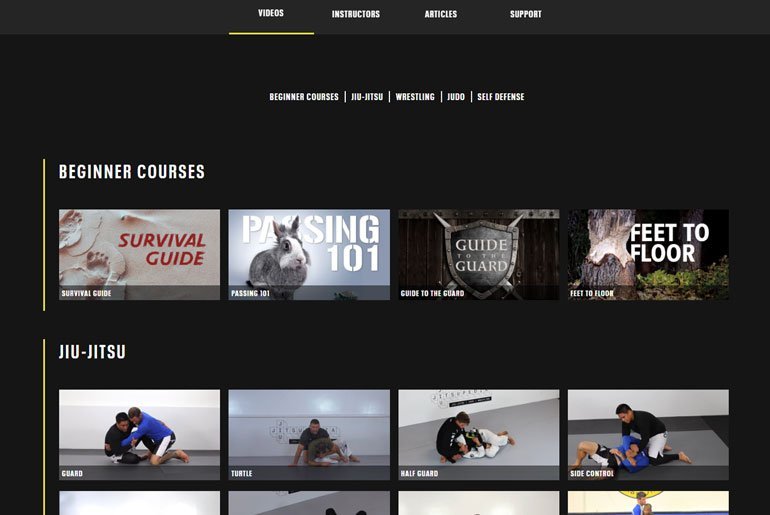 The biggest draw fro people in Jiu-Jitsu is unpredictability. Yeah, that’s right. That is exactly why all those people are coming back to the gym – because this time, they just might end up winning, or making the move better, os simply surviving. It is not unlike video games, where people just keep coming for more, regardless of the outcome. Well, in order for all that to work, you need people at the gym. And the key word here is people. While you can do a lot with a grappling dummy, there are more limitations than there are opportunities. Unlike striking martial arts, bag work or shadow boxing are not really options here.

Last but not least, there are things like balance, timing, feel, flowing, scrambles, etc that you can never replace without actual rolling and/or specific drilling. With all the best intentions in terms of people trying to keep BJJ academies alive, let’s be honest about what we’re doing. Because it is not training BJJ.

The situation we’re in is far from ideal, or something anyone wanted. However, we’re there, and much like a bad spot in BJJ, we need to try and find a way out, rather than try to do that one escape that obviously doesn’t work. BJJ online coaching is not a viable option for training. If there was ever any doubt about it, the Covid-19 pandemic has certainly seen to it that it is removed. Online communication, workshops, match analysis, etc are still awesome options. However, BJJ online coaching doesn’t work, and I do not see a version of events where we could change that. At least for now. 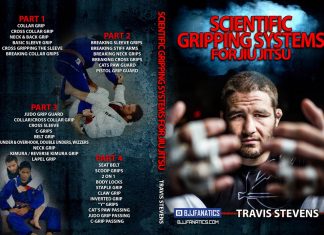 0
The first couple of things you learn in BJ jas a white belt is keeping your posture upright and breaking all grips. Granted, at that time...