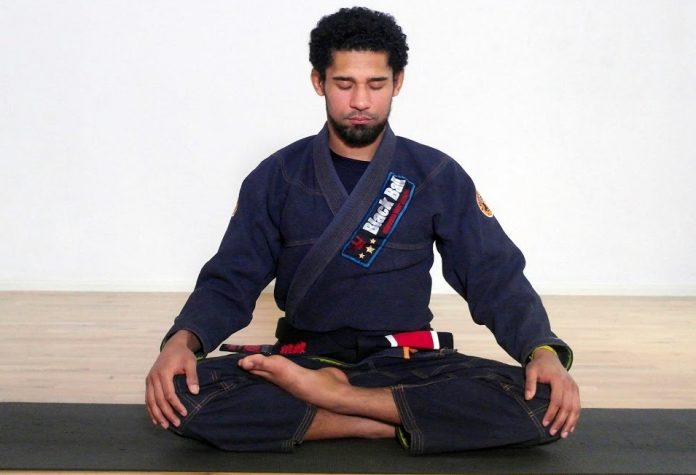 If you’ve ever competed in Brazilian Jiu-Jitsu, at least once, you know that going out there on the mats is a whole different thing to anything you might be doing in your academy. There’s just no way of substituting competition without actually competing. That said, as with everything else, competitions come with expectations. Most often we place them on ourselves, or sometimes, others do. In any case, getting your mind ready for competition is far more important than physical preparation. In fact, it can make all the difference in how you deal with the result, no matter if it is a positive or negative one. A great BJJ mind hack to use is to incorporate visualization techniques into your competition preparation.

Visualization and imagery are tools that athletes have been using quite a lot. Across all types of competitive sports, athletes need strong minds to go with the specialized physical attributes they develop. When it come stop combat sports, where you’re fighting against another human being, mindset becomes even more important and crucial. Simply thinking that you’re going to lose might bring about defeat in itself, even though you might be miles better than your opponent in terms of technique or strength. The BJJ mind, just like everything related to BJJ is something you can work on and develop, with the right tools. And visualization is one of the key tools for a competitive mindset and the development of mental toughness.

Visualization is arguably the best tool to help you train your brain for a specific task. With athletes, it is usually a physical one that is a part of their spot. Visualization and mental imagery, as techniques have been researched quite a lot. Moreover, there’s proof that hey work, when done correctly. 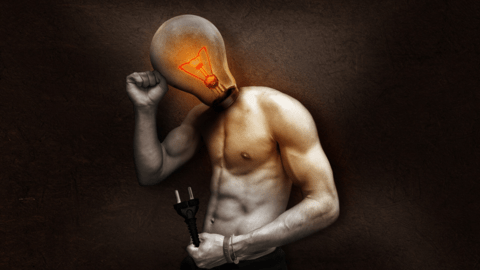 The basic notion of visualization in sports psychology is that “what happens out there is a result of what happens in here”. Namely, visualizing things involves mentally rehearsing your performance. Now, you can focus on aspects of it, the entirety, the end result etc. The end goal is to spend time in your mind going over specific things that you expect will take place in a certain sporting event. Like a BJJ match for example.

The science behind visualization and mental imagery shows that the brain is highly responsive to these tools on several different levels. A theory called the psycho-neuromuscular theory states that when athletes imagine they’re executing certain movements, they’re muscles are actually firing in the same manner as if they were physically doing them. This is a sort of mental conditioning that allows athletes to train their brains and their bodies in very specific patterns.

Another theory called the bio-informational theory explains that visualization activates a network of stimulus and response that helps things get stored in long term memory. In simple terms, visualization and mental imagery help develop self-regulation skills while programming our minds, muscles, and emotions to work in accomplishing a specific goal. In terms of the BJJ mind, think of it as a way to organize every variable out there in a meaningful system and be prepared for any outcome, desired or not. More on that later.

Some of the examples of Olympic athletes that regularly use visualization as part of their training include Canadian bobsledder Lyndon Rush, discus champion Al Oerter, tennis star Billie Jean King, and American Olympian in snowboard cross Jacqueline Hernandez. A whole host of MMA stars are also known to use visualization tools when preparing for fights.

When it comes to training the BJJ mind with imagery and visualization, Erickson Gracie is one of the greatest and earliest proponents of those techniques. As he says in the documentary Choke” “It’s the most beautiful movie, and every time I relive it I create images and nuances that I want to experience.”

When it comes to BJJ Mind training or combat sports in general, visualization goes much further than just seeing yourself win a gold medal, or make a move work. Of course, setting a goal is the very first step to engaging in meaningful visualization training. However given the nature of the sport of Jiu-Jitsu, visualization has to include everything, form everything going your way, to getting stuck in the worst possible positions.

Seeing yourself fail at everything you try, end up in the worst spot imaginable, and getting out of it, prepares your mind for the reality of all of those things actually happening. When it comes to that, you won’t panic or give up but instead, be calm and collected about it, because you’ve been there hundreds if not thousands of times in your mind. That’s just one example of how visualization can greatly impact your performance at a tournament. 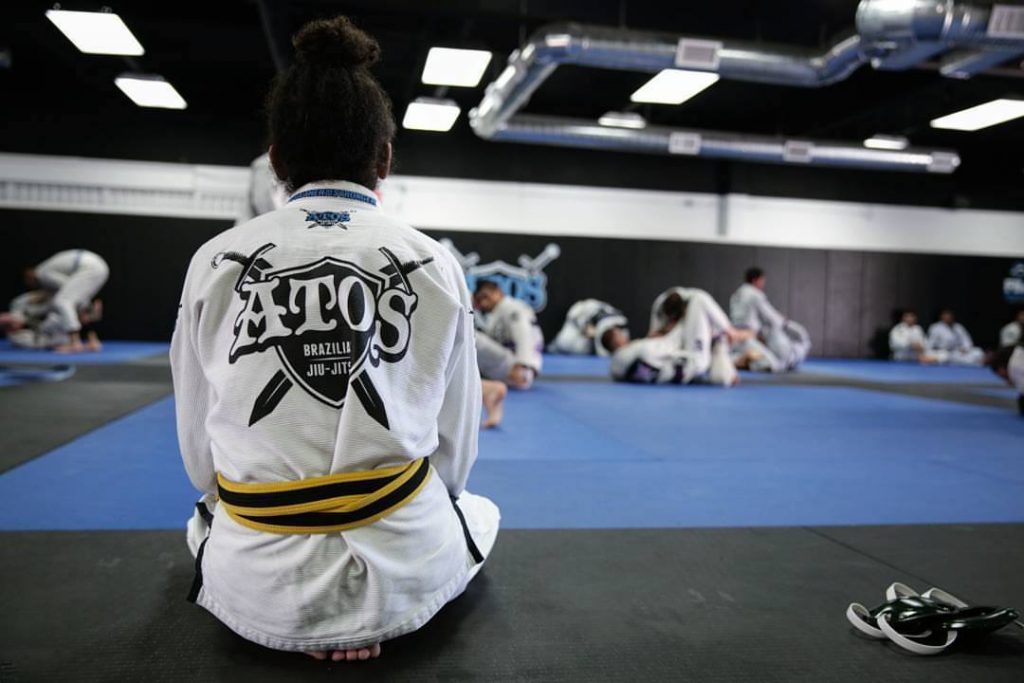 When visualizing things, it is key to be as detailed as possible. In fact, going through everything that would happen at a tournament is a great way to approach it. Yes, it takes time, but that’s the point. You need to focus on everything, from how the venue feels to smells, the feel of the Gi, the noise that’s ubiquitous at any grappling tournament… Everything matters. Then, you go for the technical stuff, how you walk on the mats, how a match starts, and all the possible outcomes good and bad. Visualizing results can be tricky business, but seeing yourself with a medal, on the podium does work great in certain cases. What’s more important though, is the play by play action, rather than the end result.

Three’s also guided visualization for those willing to give it a try. However, in those terms, I’d recommend working with an actual sports psychologist that tailors it all to your needs rather than just picking up something online and listening to it. After all, you wouldn’t train actual Jiu-Jitsu in that manner, so why train your BJJ mind like that?

Turning Visualization Into A Routine

When it comes to visualization as the ultimate BJJ mind hack, the thing to remember is that you’re competing in an individual sport. What it all boils down to is you and another grappler, standing opposite each other and showcasing what you know. So, when it comes to using visualization in your BJJ mind training, make sure you always visualize things in the first person. In other words, you need to transport yourself to the tournament in your mind. Just like I said before, you need to be as detailed as humanly possible about it, trying to involve all your sense into it. It is the best way to gain the most benefits from using visualization as a training tool.

Another thing to consider is that visualization and mental imagery won’t really do anything for you if you use theme sparingly, or just a few times before tournaments. You need to turn them into a routine, just like you do with your BJJ training, conditioning, and recovery. The key to success with visualization is in doing it all over and over again, as many times as possible.

One of the best moments to use visualization is in the morning. Right after you wake up from a good night’s sleep your mind is in prime condition for some training. This is a great time to really use all your brainpower to visualize your upcoming performance at a tournament. Just remember to get as comfortable as you can while doing it, and dO try not to fall asleep.

Visualization is a tool that top-level athletes have been using for the better part of 50 years in order to reach peak performance. IN combat sports, where the mind plays a much bigger role than the body, using BJJ mind hacks like this can incredibly increase the level of performance you have. Think of it like having the experience of hundreds of tournaments, over and over again. You’re just getting all the benefits, and more, without having to physically go through them all. Be sure to give it a try,  and let us know how it works for you!