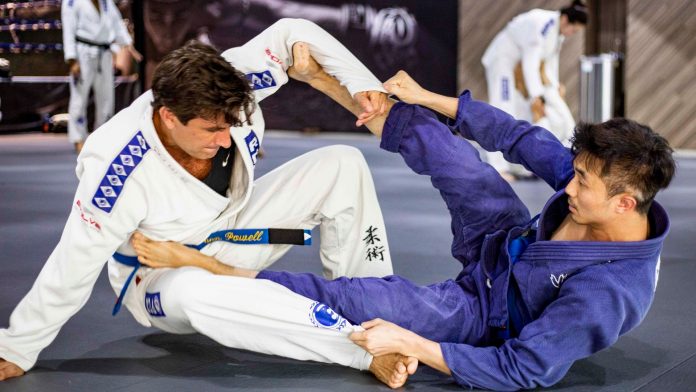 “I fear not the man who has practiced 10,000 kicks once, but I fear the man who has practiced one kick 10,000 times” – Bruce Lee. This is one of the most famous quotes related to martial arts. It is so often quoted, that the context has become contorted over time. As you’ll see later on, this is something that tends to happen when people simply repeat things they’ve heard, without giving them much thought. So, according to this quote by Bruce Lee, it would take any one of us 10.000 repetitions to learn an armbar, or a guard pass or any one particular Brazilian Jiu-Jitsu technique out there. And yet, somehow, we know that this isn’t the case. So, how long does it really take to master a grappling move?

There are different methods and views in regard to this subject. Of course, to each their own, but for me, I’ve found a method that really makes sense. In terms of Jiu-Jitsu, it is nearly perfect. What’s even more important it doesn’t use numbers that go into thousands, thus causing resistance before we even start. Let’s face it, we suck at appreciating delayed gratification and want everything here and now. That’s why the colored belt system was created in the first place! That said, learning any given Brazilian Jiu-Jitsu technique will require you a lot less than 10.000 repetitions, or 10.000 hours, for that matter.

The Era Of The Specialist

Before we go on to talk about how you can learn a Brazilian JIu-Jitsu technique quickly and efficiently, we need to consider the nature of the sport. It is extremely easy to think you can apply a method of learning to multiple techniques at ones. It will just take more time, right? The answer is “wrong”! If you really want to understand how a move works, you should dedicate your full attention to it. 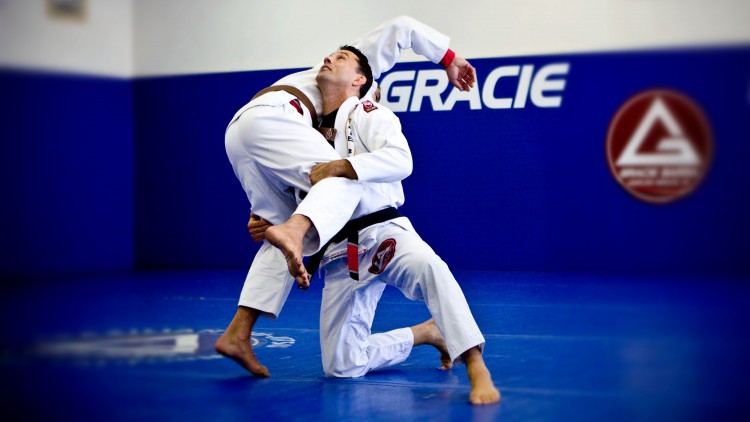 The question undoubtedly arising in your mind now is how can I focus on just one move, when every roll is made up of hundreds of moves that never really repeat themselves? Let me ask you this: “ How come some people are specialists in certain moves”? That mindset of either being a specialist or a broad game player in BJJ really makes no sense. You have to be both. There’s no specializing without actually being able to navigate the game of BJJ. But that doesn’t mean you can be an expert at every possible position or move JIu-Jitsu has to offer. Quite the contrary, nobody is a master of every BrazzilianJIu-Jitsu technique in existence.

However, as it is evident by the best grapplers of today, we can be specialists at certain moves. Moreover, we can become specialists of more than one BJJ move, and use that knowledge to advance quickly through the ranks and in competition. In fact, that’s what today’s philosophy of BJ Jis, at least for competitors – how to become really good at the best stuff, really fast? Well, the first step is deciding to specialize in a certain move. Not an area, but a move. The next step is knowing how long it will take you and which learning method to use.

You Can’t Learn Everything

There’s something really curious about the minds of BJJ folks. We all want things to happen right away, despite begin aware that things don’t work like that. We want people to tap the moment we sink in a choke or joint lock, we want to be able to hold everyone indefinitely and win every exchange. Yet, we know it won’t happen. Which brings me to the greatest realization of all – we can’t ever hope to learn BJJ. Conversely, we can’t expect to be able to learn every Brazilian JIu-Jitsu technique. And that’s is perfectly ok.

How do you become a specialist in Jiu-Jitsu? Easy. TI doesn’t matter what level you are at. Just go for classes, and do your rolls. However, make sure your focus is on submissions. Any submission will do. If you have no idea what to specialize in, first focus on a submission hold. A choke, an arm lock, a leg lock, with or without the Gi, just pick one and start dissecting it.

Next, you should look to understand defense. Once you know how to submit people, you’ll already be more than halfway there with defending submissions. This is the time to figure out defensive postures and getting out of positions. Again, pick your poison and start specializing.

After this point, you can look for more external input. As your coach what they think you’re lacking, or talk to them about an aspect of BJJ that you might think about exploring. Moreover, start asking your Professors about the underlying concepts of BJJ. After you’re able to submit just about anyone, and roll without fear of ending up in a” bad spot” you can start to figure out the few underlying secrets of BJJ that are universally applicable to every Brazilian Jiu-Jitsu technique.

The 20–hour rule To Master Any Brazilian Jiu-Jitsu Technique

So, on to the rule. The fact of the matter is that to master a particular Brazilian Jiu-Jitsu technique, you’ll need no more than 20 hours. Yeah, that’s right, just 0 hours. Less than a day. But there’s a catch.

During those 20 hours, you need to have a complete focus on that particular Brazilian Jiu-Jitsu technique. If you want to break it down it comes down to about 45 minutes each day, for almost a month. That is not a lot. If we’re being honest, it will take you the better part of 3-4 months to really dedicate real 20 hours to any given BJJ move. However, that’s more than enough to learn that move and be ready to move on to the next. 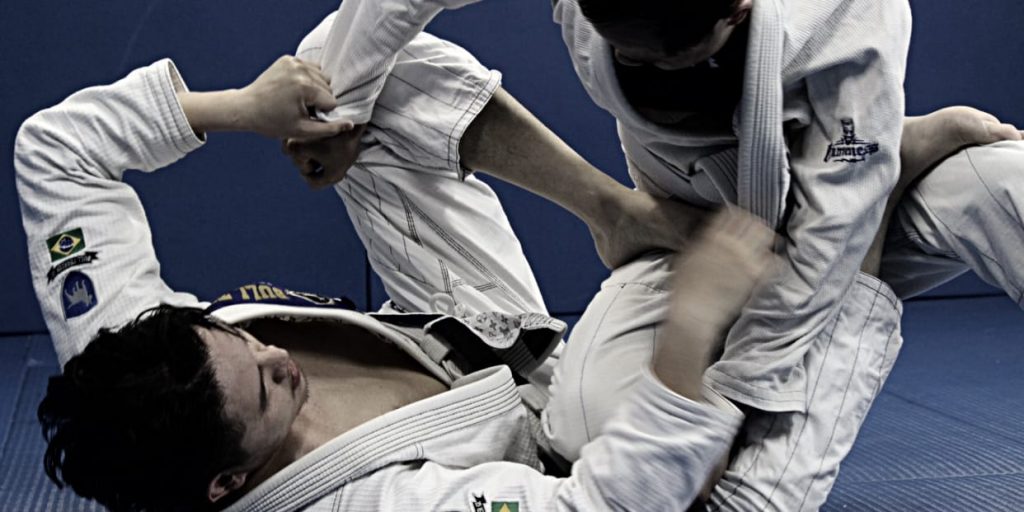 When it comes to the learning process itself, you need to remember two things. The first is to break down the move to the tiniest possible detail. It doesn’t matter if it is a submission, an escape, a guard pass, or a sweep. Ask yourself shy, how, when it works, and all other associated questions. That will give you a starting point and a progressive way of learning that particular move.

The second thing is to self-correct. Of course, your coach should be the first person you ask. However, don’t stop there. Ask the resident expert in the move you’re doing for pointers and tips. Find dedicated instructions and use them to go deeper into the Brazilian JIu-Jitsu move you’re trying to dedicate those crucial 20 hours to. Make sure you have at least 3 different sources of information on the move but don’t’ go over 5, or you’ll risk becoming overtaken by information.

The 10.000-hour rule of mastering a new skill came as a result of a scientist studying experts in different fields, like musicians, athletes, and chess masters. However, in reality, 10.000 hours is equal to doing a full-time job for 5 years 0- not the time you have to focus on just one Brazilian Jiu-Jitsu technique. Instead of trying to be an expert, it is more than enough to use the 20-hour rule and learn how a particular move works. BJJ is about connecting things together and applying them to different circumstances. You don’t need to be an expert to do that. You just need to know a lot about many moves in order to make the connections. And it doesn’t’ take a lot of time to become really good at it. In fact, it only takes 20 hours.